General Motors, Toyota, Fiat Chrysler Automobiles and a number of other major automakers have sided with President Donald Trump in California’s lawsuit against the administration over whether or not the state has the right to set its own emissions and fuel economy standards.

The California Air Resources Board has been at odds with Trump for months, with the president seeking to rollback Obama-era fuel economy standards, which the administration believes will make it hard for manufacturers to remain competitive in the industry. The Obama-era standards would have required manufacturers meet a fleetwide fuel economy standard of 30 mpg by 2021 and 36 mpg by 2025. Under the Trump proposal, the standard would freeze at 30 mpg between 2021 and 2025. The current national standard is 26 mpg.

California, along with 22 other states, filed a lawsuit against the Trump administration in September, claiming the federal government does not have the authority to revoke a waiver that allows a state to set its own tailpipe emissions and fuel economy standards. In July, BMW, Volkswagen, Ford and Honda reached a deal with California, committing to meet increase their fleetwide fuel economy averages to a level closer to the Obama-era policy, but also indicated they wanted all 50 U.S. states to agree on a single standard.

The coalition of automakers that has now sided with Trump in the row, which is called the “Coalition for Sustainable Automotive Regulation” also includes Nissan, Hyundai, Kia, Isuzu, Maserati, McLaren, Aston Martin and Ferrari, in addition to GM, Toyota and FCA. BMW, Volkswagen, Ford and Honda, along with the Coalition for Sustainable Automotive Regulation, are both seeking to have one standard implemented, though one group has sided with California, whereas the other has backed the White House. 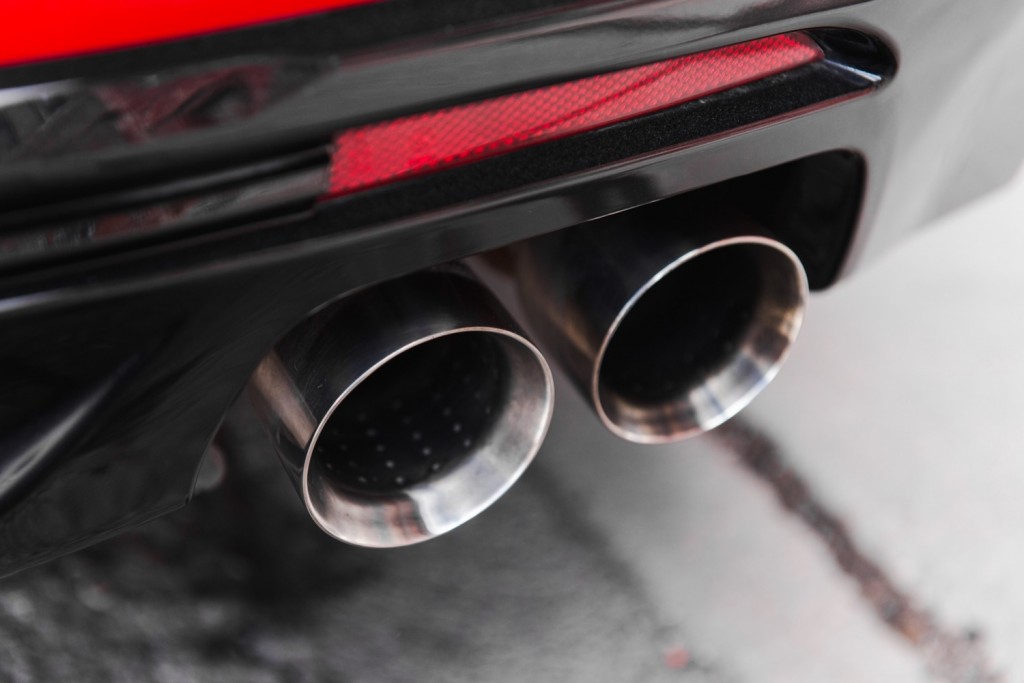 In a statement, John Bozzella, spokesperson for the coalition, said the “certainty of one national program, with reasonable, achievable standards, is the surest way to reduce emissions in the timeliest manner.”

“With our industry facing the possibility of multiple, overlapping and inconsistent standards that drive up costs and penalize consumers, we had an obligation to intervene (in the lawsuit against the Trump administration),” Bozzella added.

“In 2010 we agreed, all the parties, federal agencies, the state of California, we agreed on one national program,” he also said. “California stepped away from that national program. There were no negotiations between California and the federal government that resolved that split.”

Automakers are eager to see the Trump administration and California (along with Canada as well) agree on a single fuel economy standard, as trying to meet two separate standards could prove to be costly. The White House estimates that under the Obama-era policy, the average price of a new car would rise by about $2,700, though environmental groups argue that this figure does not account for the potential fuel savings more efficient vehicles could result in.

GM CEO Mary Barra met with Donald Trump in September to discuss a variety of issues, with emissions regulations believed to be among them.