Why Did GM Discontinue Pontiac? 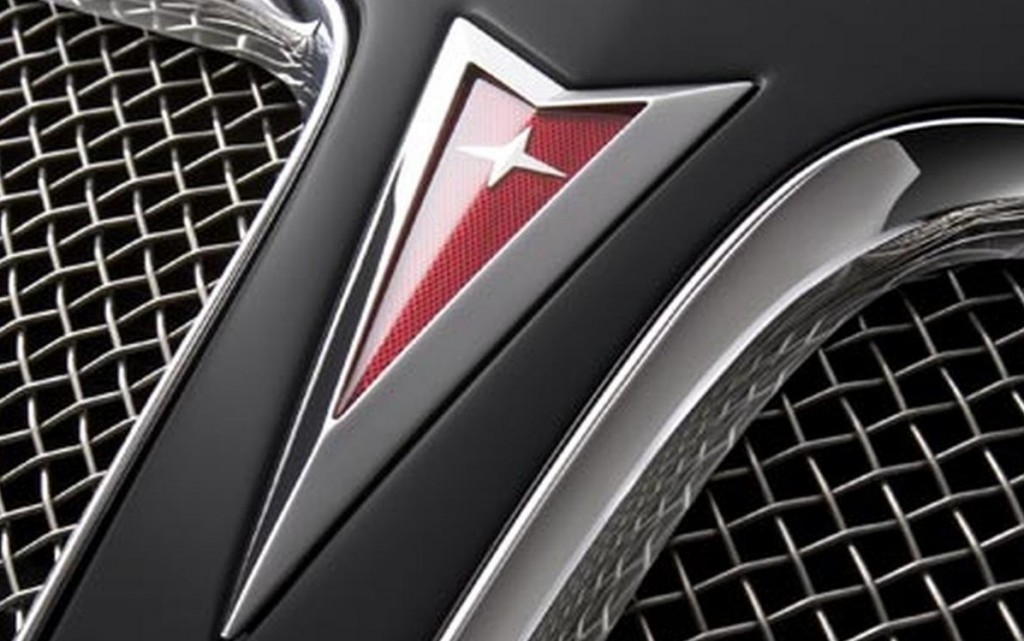 Fans and enthusiasts of GM’s Pontiac brand were collectively disheartened in 2009, when General Motors announced plans to discontinue the brand by the end of 2010. Since then, many have continued to ponder the reason for Pontiac’s discontinuation, especially given that the brand has been on the market for 83 years while beginning to launch new products such as the G8 performance sedan and Solstice roadster.

There were two primary reasons for GM’s decision to dispense with the brand.

The following letter from Susan Docherty, Vice President of U.S. Sales at General Motors dated October 26, 2009, to the editor of Automotive News explains the situation firsthand:

Regarding Robert E. Cherney’s Oct. 19 letter, “Why kill Pontiac? Why keep Buick?”: I’d like to assure your readers that phasing out Pontiac was one of the most difficult decisions of my career but also one of the most necessary.

Pontiac had been unprofitable for several years. A team, many of whom were passionate about the brand, tried in vain to save Pontiac and make it profitable — but none of the scenarios proved viable.

We kept Buick in the General Motors family because it is highly profitable and will grow with new models for the next few years, giving Buick an offering in several sedan and crossover segments.

The Enclave is already a market success, with 50 percent of the buyers brand new to Buick. The 2010 LaCrosse is performing well, attracting younger buyers and those who are trading in imports like Lexus and Acura. And the 2011 Regal, a mid-sized sport sedan, arrives in U.S. dealerships in the spring. The Regal is already a hot seller in China and is based on the highly successful Opel Insignia, the 2009 European Car of the Year. A little further down the road, there will be a compact sedan and a small crossover joining the family.

We feel confident that we chose to save the right brand and that Buick has a bright future ahead of it.

For some reason, Docherty felt compelled to explain the reasoning behind keeping the very profitable Buick brand over Pontiac, even though the former is a luxury brand that served and continues to serve an entirely different set of buyers, especially as it continues to move upmarket and further into the luxury sector.

Established in 1926 as a companion brand to General Motors’ Oakland, Pontiac quickly outgrew its companion to become the sister brand of Chevrolet. For most of its existence, Pontiac was marketed as the performance division of GM for many years, selling performance-oriented vehicles for the mainstream. The brand was also popular in Canada, where it was marketed as a low-budget offering.

General Motors officially announced plans to discontinue Pontiac on April 27, 2009 amid its restructuring and subsequent government-assisted bankruptcy proceedings. The automaker announced that it will focus on four core brands in North America, including Chevrolet, Cadillac, Buick, and GMC. The franchise agreements for Pontiac dealers expired October 31, 2010. The discontinuation of the brand continues to be one of the most hotly-contested topics among Pontiac loyalists, especially on GM Authority.