The popular Holden Commodore vehicle will receive a refresh for the 2016 model year. We expect the updated Commodore to deliver freshened exterior styling, a new V8 engine, along with new standard and available features and technology.

The vehicle is of particular significance to General Motors, the Holden brand, and to Australia because it will be the last Commodore built in Australia.

The 2016 Holden Commodore Series II will deliver various improvements and enhancements to the 2013-2015 Commodore VF.

Following are the updates and changes we expect for the 2016 Holden Commodore Series II.

We expect the 2016 Commodore Series II will see a minor refresh in the front end, possibly taking cues from the Jeff Gordon Chevy SS shown at SEMA. Rear will be exactly the same according to spy shots (it hasn’t been camouflaged at all). Holden has been testing a handful of new colors: Spitfire (lime greenish), Slipstream Blue (a darker blue), Light My Fire (bronze, orange color), Empire (metallic brown) and Son of a Gun grey.

Other expected changes include:

Overall, we expect the 2016 Commodore Series II to have mostly the same interior as that on the Commodore VF. One notable improvement will be an updated Chevrolet-Holden MyLink system with Apple CarPlay and Google Auto capability. The CD Player and auxiliary input port will likely be deleted.

The 2016 Commodore Series II is expected to offer the following engines:

GM’s 6.2-liter V8 L99 engine is expected to replace the current vehicle’s L98 6.0-liter V8.  a variant of GM’s infamous 6.2L LS3 V8 but with Cylinder Deactivation/Active Fuel Management technology. We expect the L99 to make 425 horsepower and 405 pound-feet of torque in the 2016 Commodore Series II. A bi-modal exhaust, via controllable dial, has been confirmed from spy shots.

Holden is said to have big plans in stockpiling V8 powered examples of the Series II due to strong demand due to the vehicle being the last locally-produced Holden car.

Paddle shifters will be added for automatic cars.

The  2016 Commodore Series II will continue to be send power to the rear wheels.

The 2016 Commodore will carry the Series II designation in accordance with Holden’s naming scheme, where the Series II moniker represents a revision/refresh to a model.

The 2016 Holden Commodore Series II is being produced at the GM-Holden Elizabeth plant in South Australia.

We expect the vehicle to commence production in the beginning of October 2015 and will run through the end of 2017, when manufacturing ceases entirely. The vehicle’s manufacturing location is of particular significance to General Motors, the Holden brand, and to Australia because it will be the last Commodore built in Australia. 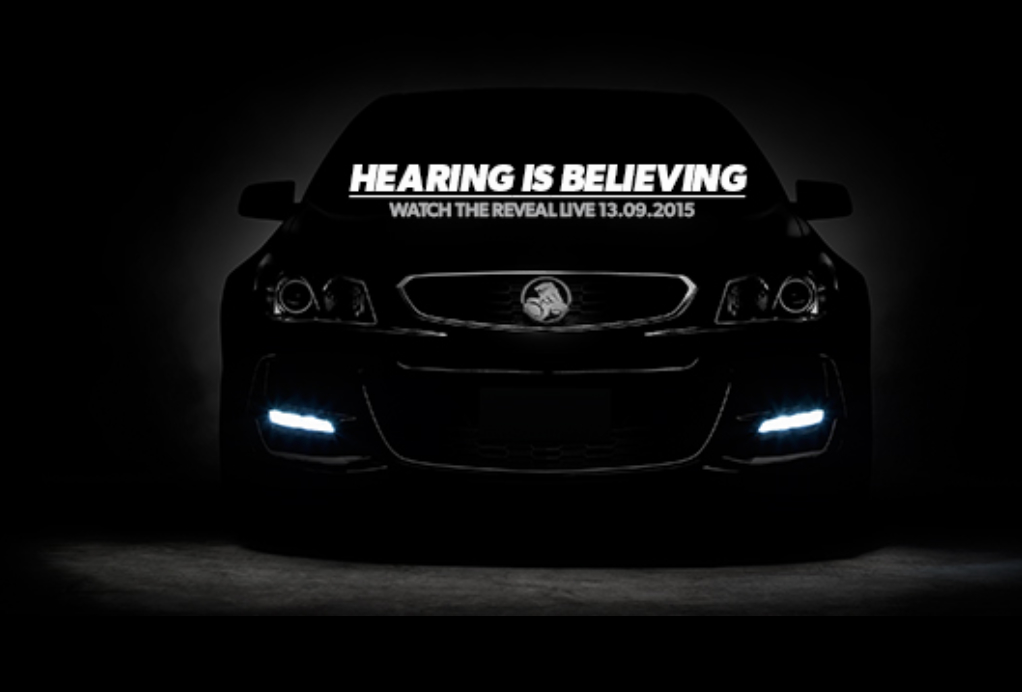 Our graphics team then went on to enhance Holden’s teaser, and came away with this: 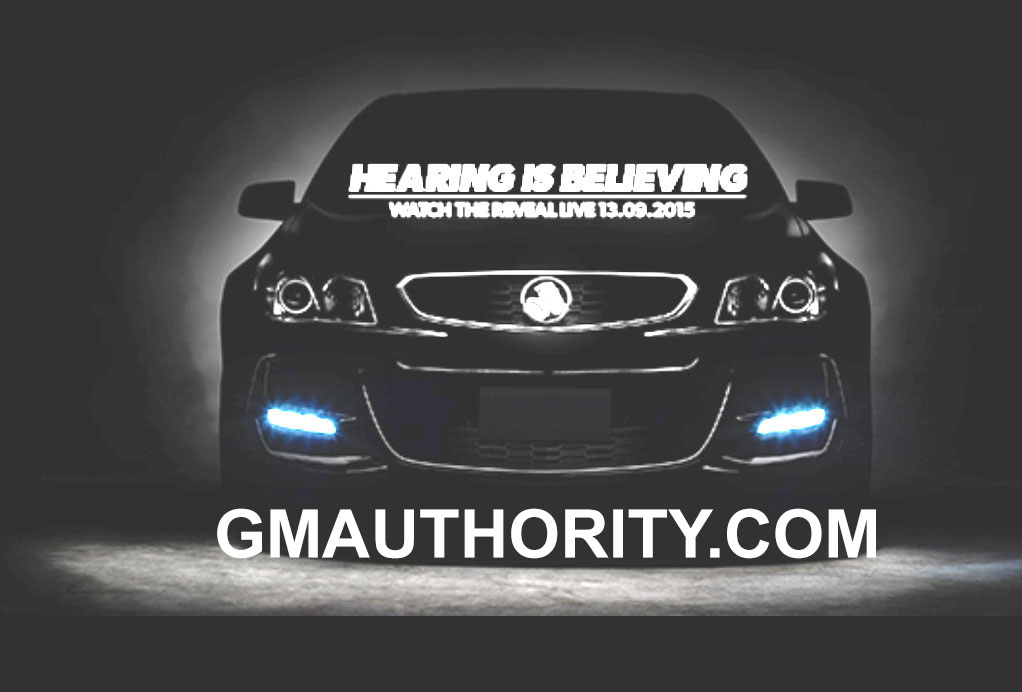 We will update this section when Holden reveals the 2016 Commodore Series II.