The Kappa platform is a vehicle architecture engineered by General Motors for sporty, subcompact rear-wheel drive applications. Notably, the now discontinued platform underpinned models such as the Pontiac Solstice and Saturn Sky, as well as the bespoke, Spain-built Tauro V8 Spider. 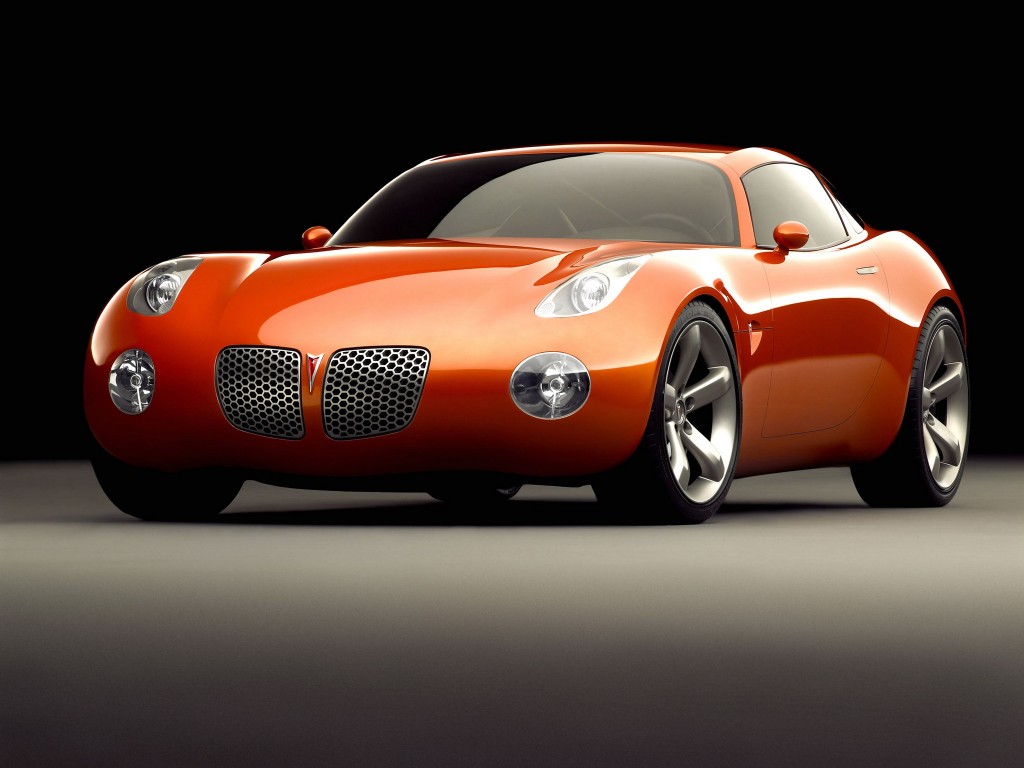 In 2002, General Motors revealed two variants of the Pontiac Solstice Concept — a convertible roadster and a fastback coupe. The former was a drivable concept while the latter was design study. The vehicles were generally well-received, prompting GM to put the vehicle into production. To bring the vehicle to market, GM needed to create a new platform that would underpin a modern compact rear-wheel-drive roadster like the Solstice, resulting in the creation of the Kappa platform.

The platform was introduced for the 2006 model year and discontinued after the 2010 model year.

Notable features of the Kappa platform include:

Vehicles underpinned by the Kappa platform typically have an “M” as the fourth digit of their VIN. 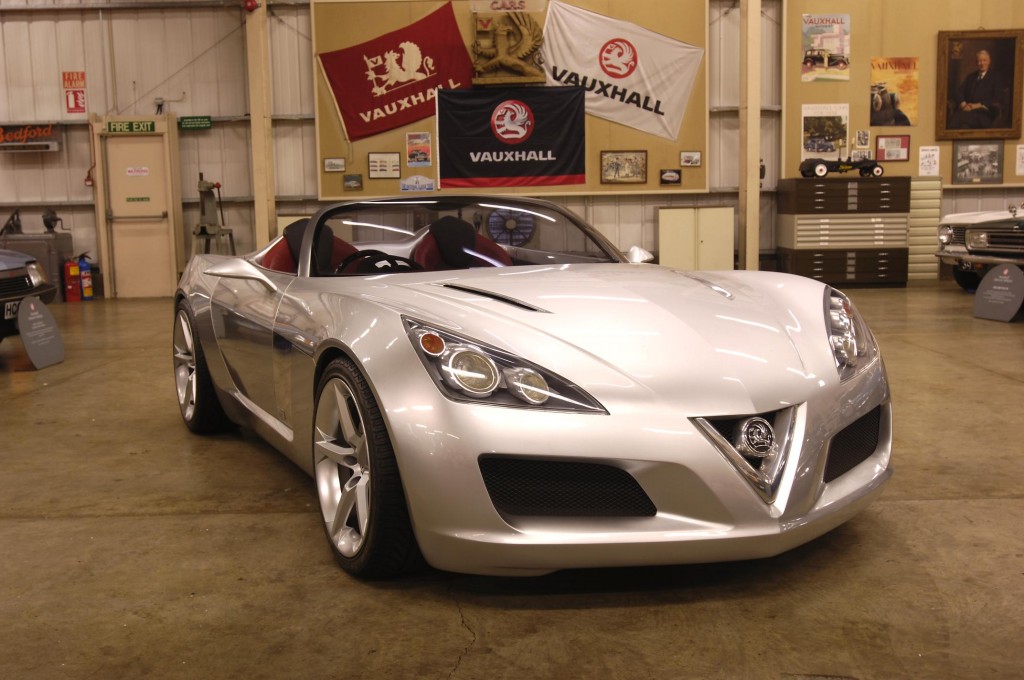 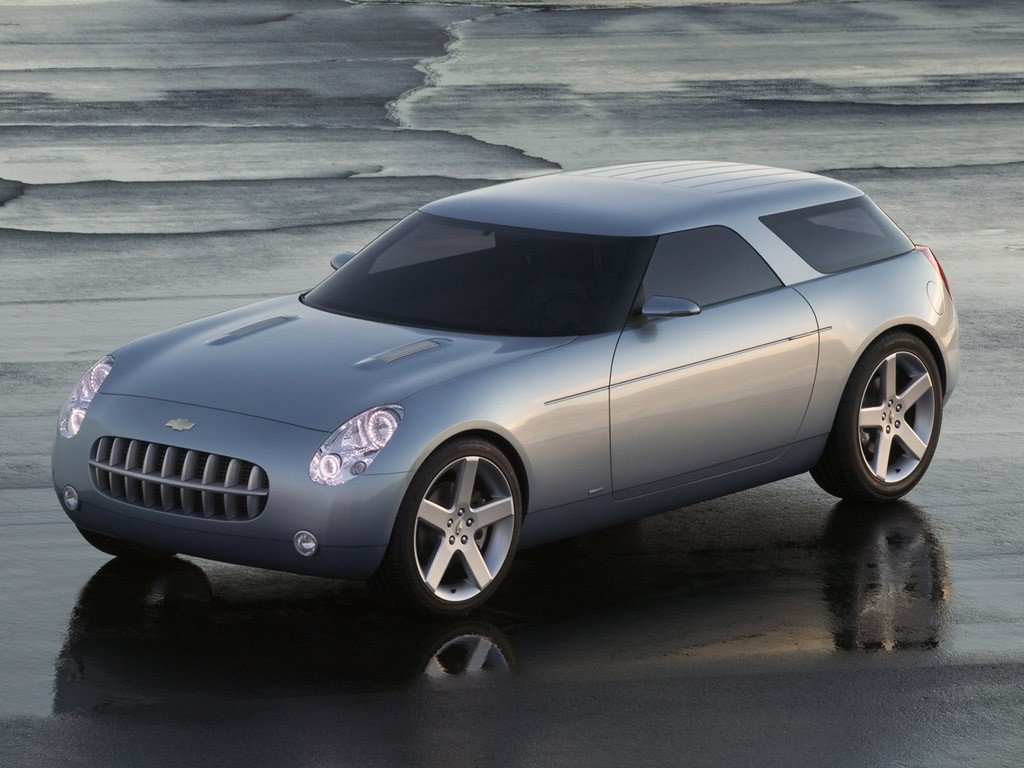 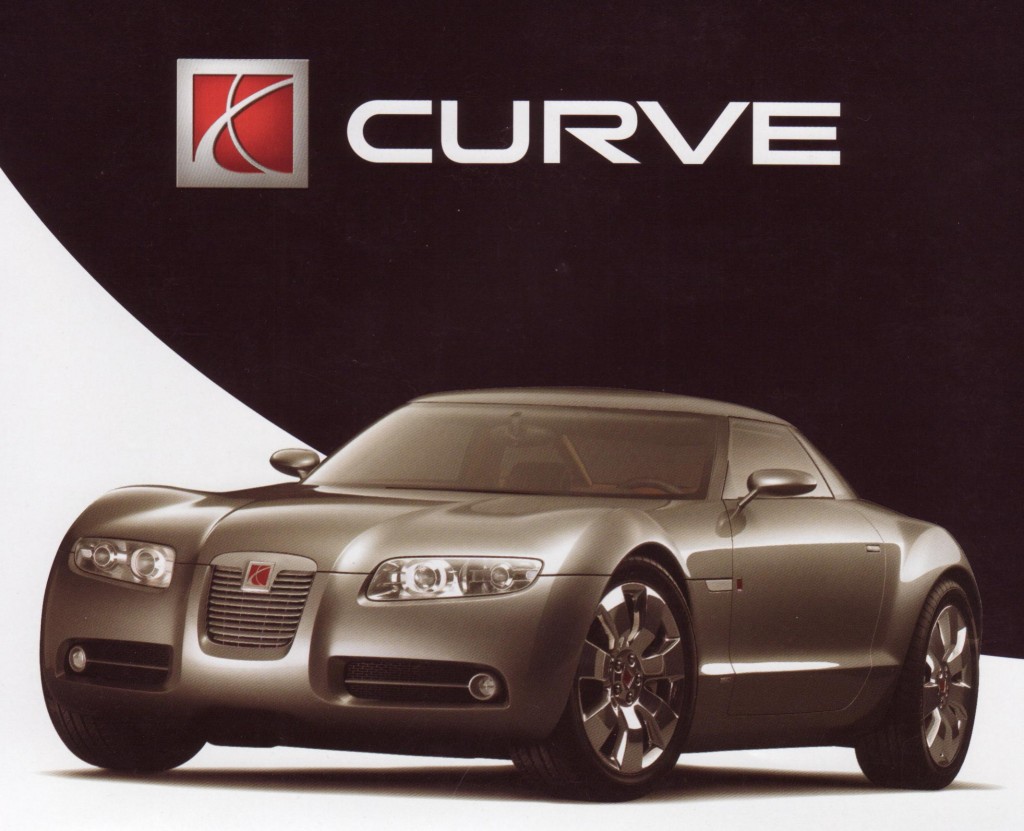 Notably, three concept vehicles were displayed at the 2004 North American International Auto Show, including the:

All three show cars were positively received, but none had the positive critical acclaim as the original Solstice Concept.

Prior to being introduced at NAIAS, the 2003 Vauxhall VX Lightning Concept was initially shown in Europe approximately mid-May 2003 for Vauxhall’s centenary celebration, before GM finalized, named, and put the Kappa platform into question. The concept was built in a similar fashion as the initial 2002 Solstice Concept and ended up becoming the styling basis of the Saturn Sky. When shown at the 2004 NAIAS, the word Lightning was dropped from the vehicle, with literature at the show referring to the car as the “Vauxhall VX”.

Meanwhile, the Saturn Curve and the Chevrolet Nomad concept cars were built on adapted versions of the Kappa platform. Changes included a wheelbase that was 12 inches longer than the “regular” Kappa platform, enabling a 2+2 seating configuration. 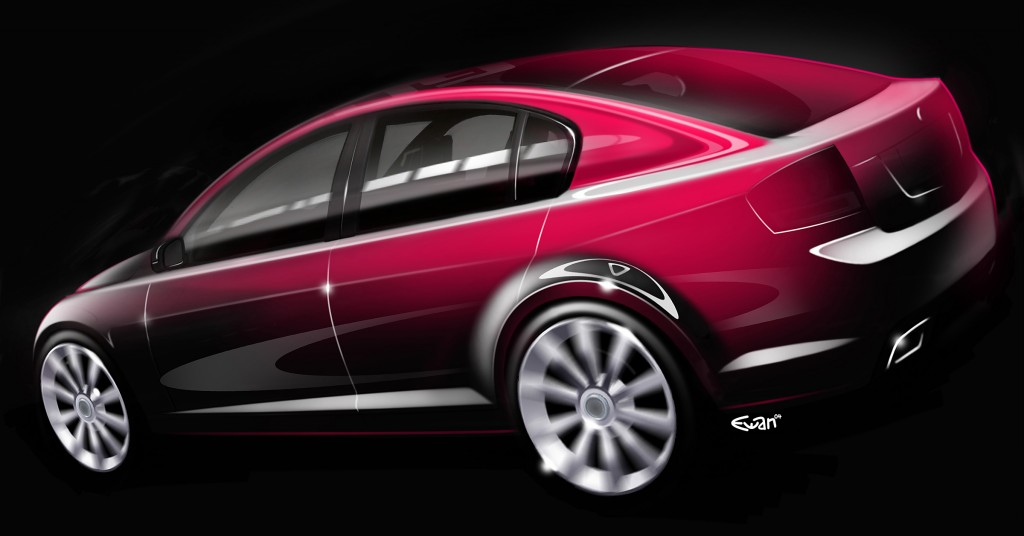 It is believed that GM’s Australian Holden division began developing a Kappa-based concept car with a twin-turbo V6 but ended up modifying the architecture to accommodate the engine, transmission, and general vehicle size to create a vehicle — called the Torana TT36 — that could be best described as “based on architecture similar to the Kappa and the Corvette.”

The Kappa platform uses a short-long arm type independent suspension in the front and the rear.

The platform was developed to use GM’s range of four-cylinder Ecotec engine along with a 5-speed manual and automatic transmissions.

The Kappa platform supports GM four-cylinder Ecotec engines, including a naturally-aspirated 2.4-liter I-4 as well as a turbocharged 2.0-liter I-4 engine option, which was reserved for range-topping models such as the Pontiac Solstice GXP or Saturn Sky Red Line.

The architecture was developed exclusively for left-hand-drive applications.

In order to decrease cost by leveraging economies of scale, the Kappa architecture used major components from nearly every GM division and modern platform at the time, including:

The Saturn Sky featured a substantially different design from the Pontiac Solstice, which was based on the Vauxhall VX Lightning Concept car. The turbocharged version of the Sky was sold as the Opel GT in European markets, with the exception of the U.K., which is a right-hand-drive market. General Motors Korea sold the vehicle as the Daewoo G2X.

The Kappa platform was also used to underpin the following concept vehicles:

The Kappa platform was discontinued in 2009, along with all vehicles that were underpinned by it. The platform’s discontinuation coincided with GM’s chapter 11 bankruptcy proceedings. Notably, the spin-off automakers that utilized the Kappa platform bought units of material, rather than the actual proprietary rights to it. 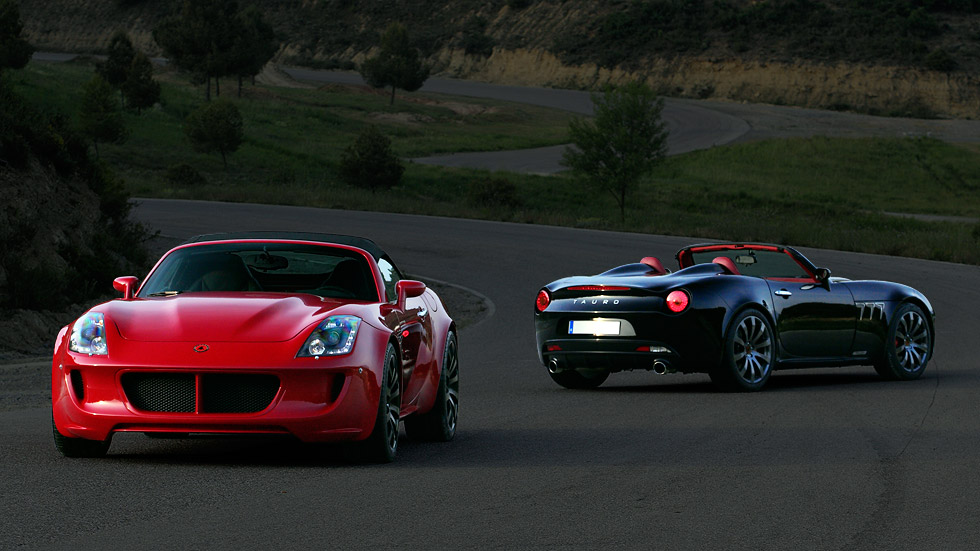 GM did not develop a successor to the Kappa platform. However, GM’s Opel division revealed a show car called the Opel GT Concept that seemed to carry the spirit of the Sky/GT and Solstice. Hopes of bringing the vehicle to market under a new platform, which would have been co-developed by GM and Opel, were shattered when GM sold its Opel-Vauxhall operations to PSA Group in 2017.