The GM Valencia plant, otherwise known as GMV (General Motors Venezolana) Plant, is located in the Valencia city, Venezuela. The facility has been closed since April 2017, when it was ceased illegally by the country’s governmental authorities. GM appealed the measure and maintains a legal claim for the rights to the plant.

In its last years of activity, the GM Valencia Assembly plant produced the following vehicles:

During its nearly 35 years of activity, the GM Valencia plant produced GM vehicles for the Buick, Chevrolet and Opel brands, with high levels of commercial success in the Venezuelan automotive market. Among the most prominent are:

The GM Valencia plant was inaugurated by General Motors on March 3, 1983, but the factory was actually built by Chrysler de Venezuela SA. Chrysler put the facility up for sale due to its highly unstable position in international markets during that timeframe.

The GM Valencia plant was GM’s second factory in Venezuela since the automaker launched in the market in 1944. GM expanded the original, Chrysler-designed plant, making it the largest assembly plant in the country and the Andean region of South America (Colombia, Ecuador and Venezuela).

In a surprise ruling on April 18, 2017, a Venezuelan regional court ceased the assets of General Motors Venezolana, C.A. (GMV), including the GM Valencia plant as well as other company assets in the country. That same day, the plant was taken by public force.

The decision was linked to an inactive cause that GM litigated 17 years earlier, and was carried out without due process and without the right to defend the decision.

The action caused irreparable damage to GM, its 2,700 workers, its 79 dealers and various suppliers. The following day, GM announced the forced cessation of its operations in Venezuela while vowing to “vigorously exercise all legal actions inside and outside of Venezuela” to reverse the measure. 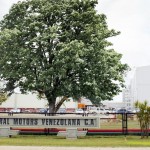 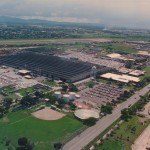 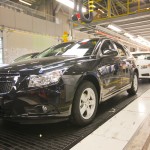 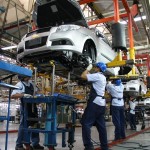 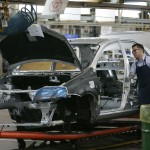 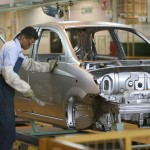 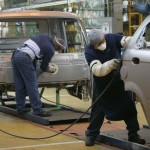 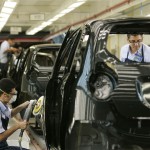 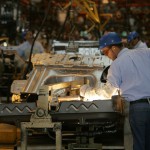 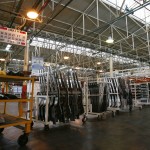 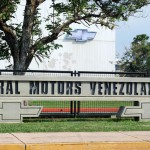 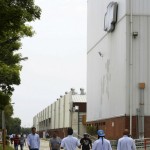