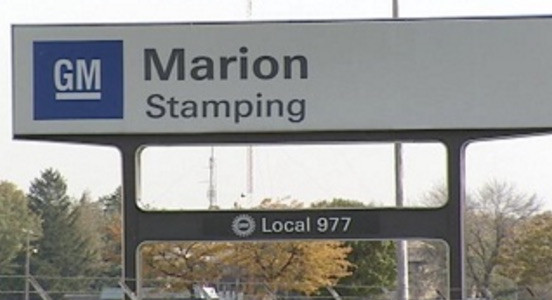 The stamping and sheet metal plant is part of the GM Manufacturing Stamping organization and provides blanks, stampings and sheet metal assembly for cars, vans, trucks and SUVs to GM assembly plants throughout North America. The facility was originally founded in 1956 as Fisher Body.

Consisting of a stamping center building and powerhouse, GM Metal Center is located at exit 64 off Interstate 69 and is approximately 42 miles south of Fort Wayne and 64 miles north of Indianapolis.