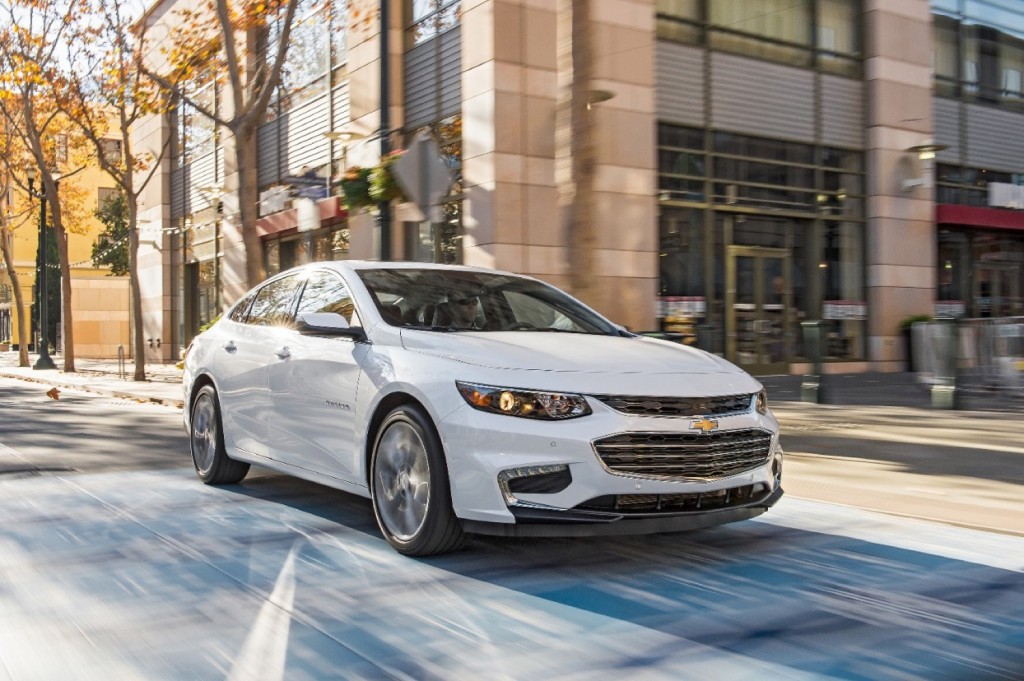 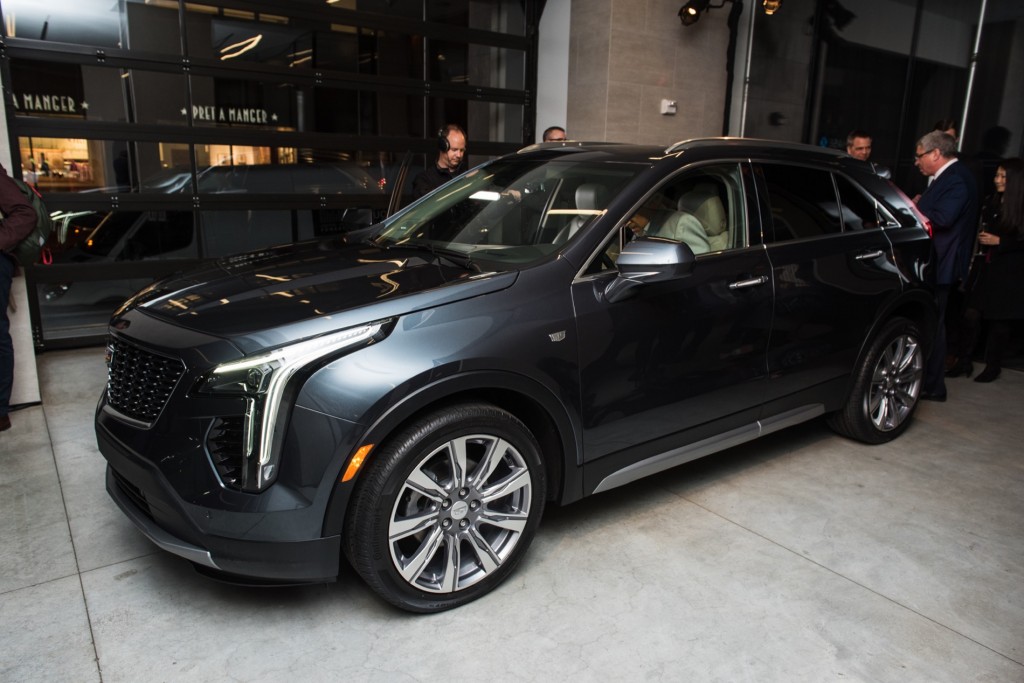 The current Fairfax plant is sometimes colloquially known as Fairfax #2, since the original plant was located next to Fairfax Airport and served as the manufacturing location of the North American Bomber Production Plant that built the B-25 Mitchell during World War II.

After the war, General Motors purchased the building and converted it into an automotive manufacturing facility. The plant produced the F-84F jet-powered fighters alongside vehicles for consumers in 1952, making it the first industrial facility to operate as a dual-purpose manufacturer producing both automobiles and jet fighters in the same building.

Production was moved to Fairfax #2 in 1986, marking the end of production at Fairfax #1. Fairfax #2 is located at the former Fairfax airport and cost roughly $1 billion to build. Fairfax #2 commenced production for vehicles of the 1988 model year, and the Pontiac Grand Prix was its first vehicle.