The GM-Opel Gliwice factory is located in Gliwice, Silesia, Poland. The plant currently produces the Opel Astra and its various variants, including the Opel Cascada and Buick Cascada.

The Gliwice plant was built in a record 22 months. It began producing components in April 1998. Just four months later, the plant was expanded to assembling cars, starting with the Astra Classic.

The plant is one of the largest foreign investors in the region of Silesia and the facility’s presence has contributed to the region’s economic awakening.

Using state-of-the-art production systems, the Gliwice plant focuses on high quality and reduced environmental impact. The focus has pushed the plant to implement an Integrated Quality and Environment Protection Management System that conform to state-of-the-art ISO 9001-2000 and ISO 14001 standards. 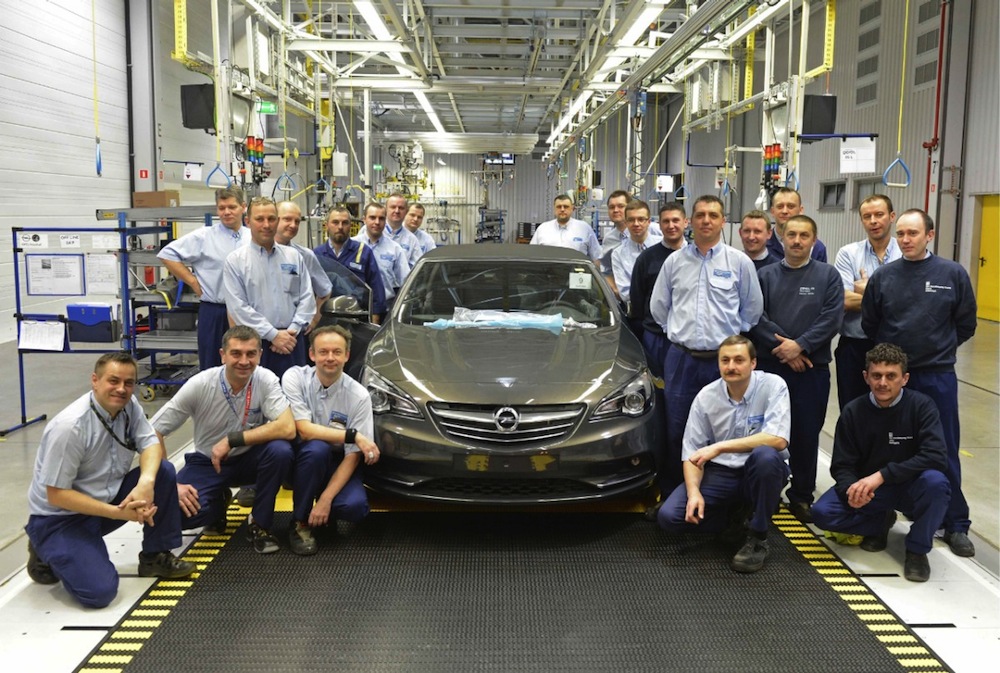 A historic timeline of the factory’s highlights includes: