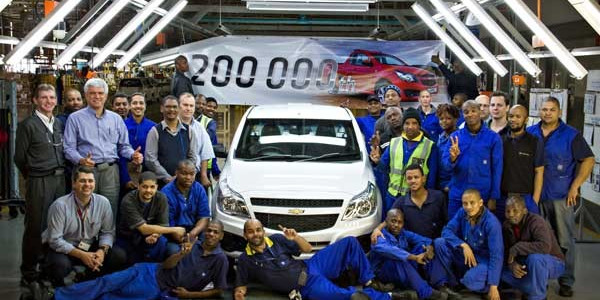 The General Motors South Africa factory was located in Struandale, New Brighton, Port Elizabeth, South Africa. The plant was sold to Isuzu in 2017.

A brief timeline of the factory’s highlights includes:

Prior to its sale to Isuzu, the Struandale plant built the following vehicles:

On May 18th, 2017, General Motors announced restructuring changes to its International Operations (GMIO), among which is an exit from South Africa. The decision was described as a result of more lucrative opportunities such as electric cars and autonomous vehicles.

As such, the Struandale plant has been sold to Isuzu.