The GM Egypt plant is located in the 6th of October City, Egypt. It currently produces various Chevrolet vehicles and trucks for the Egyptian and other international markets.

In the past, the factory produced other Chevrolet and Opel models as CKD (Complete Knocked-Down kits).

The GM Egypt plant was inaugurated at the end of 1984 and started production in 1985 by assembling and manufacturing Chevrolet light trucks, medium-duty trucks, as well as Opel passenger vehicles. Commercial vehicles were the first to be produced, followed by passenger cars. The facility placed a particular emphasis on following GM’s Production and Quality standards.

The plant relies on a few source plants to supply it with CKD component sets, which are then used to locally assemble the models. The GM Egypt plant sources its CDKs from Japan (for Chevrolet N-Series/Isuzu N-Series trucks), Thailand, Korea, China and the Ukraine.

Some notable achievements and milestones of the GM Egypt plant include: 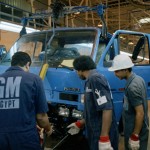 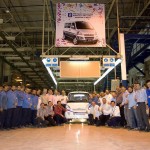 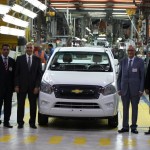 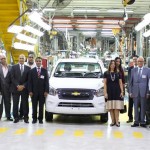 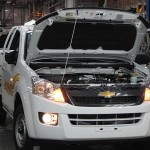 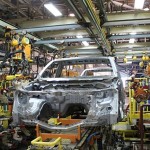 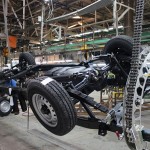