The LS4 is an engine produced by General Motors for full-size vehicles. Displacing 5.3 liters in a V8 configuration, the LS4 is the only member of the Small Block engine family to be offered in a transverse configuration. Based on the fourth-generation architecture, the LS4 was used in full-size passenger cars, includng the Chevrolet Impala SS and Monte Carlo SS, Buick LaCrosse Super, and Pontiac Gran Prix GXP. 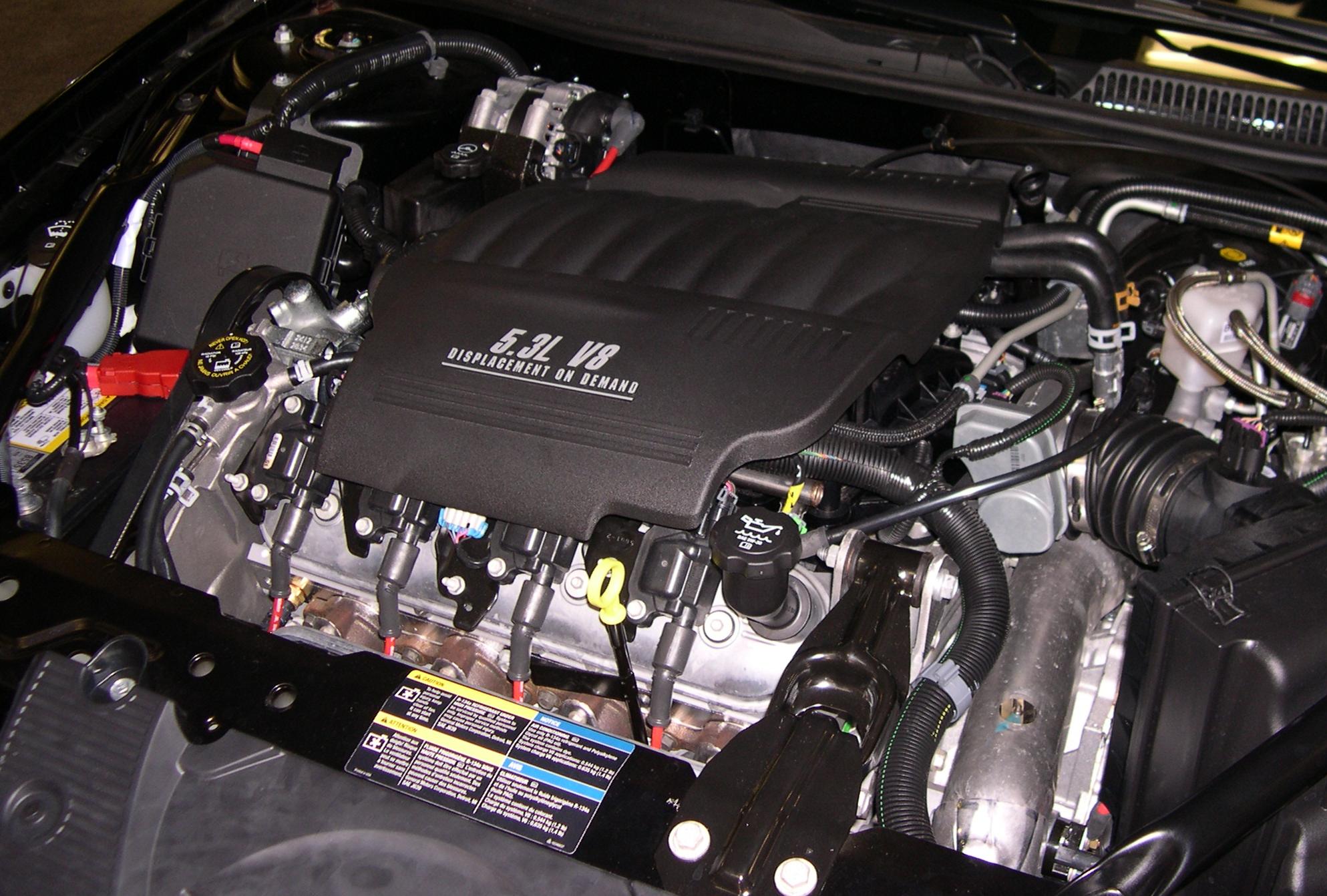 While the 5.3L LS4 V8 was the first car engine to feature Active Fuel Management (cylinder deactivation) technology, it was not Flex Fuel capable and did not have variable valve timing. As mentioned, the LS4 is unique as it was the only member of the LS family to feature a transverse configuration, as it was used in front-wheel drive applications.

When it was introduced in the 2005 Pontiac Grand Prix GTP, it created the first V8-powered Grand Prix since the last rear-drive platform in 1987. A year later, the LS4 powered the return of two iconic cars: The Chevrolet Impala SS and Monte Carlo SS.

The LS4’s front-wheel drive provisions resulted in several key distinctions between it and other LS-based motors:

The 5.3L LS4 engine was manufactured at the Saint Catherines plant in Ontario, Canada. 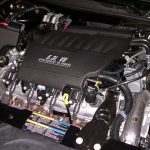 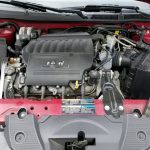 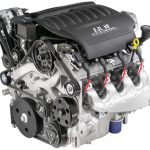 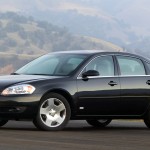