Indirect Fire LED is a General Motors lighting technology that delivers more efficient illumination and a distinctive appearance in the vehicles in which it is used. The technology is offered on GM’s Cadillac line of luxury automobiles.

When headlamps with Indirect Fire LEDs made their debut, they were used as vertical light signatures with Daytime Running Lights (DRLs). Typically consisting of a row of LEDs on the outside of a headlamp, Indirect Fire LEDs add a signature appearance to the front of the vehicle that is both technical and expressive in its character and personality.

In fact, the technology represents a new approaches to how designers streamline the form and function of headlamps, which designers call the “eyes” of a car. 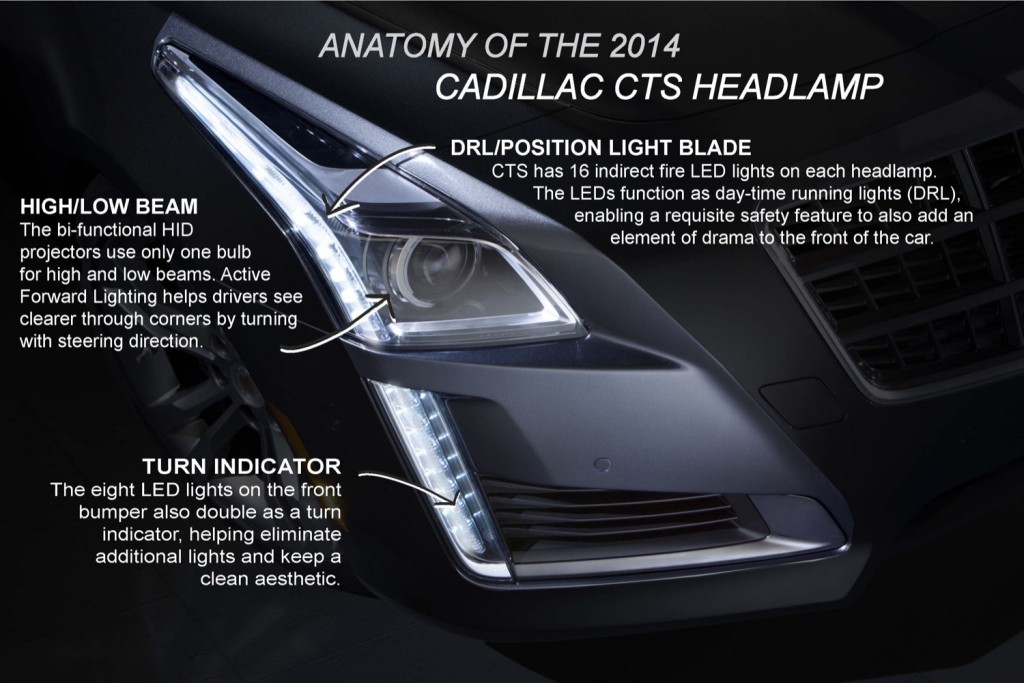 The third-generation Cadillac CTS, for example, features 16 indirect fire LED lights on each headlamp, with eight LEDs beginning on the fender of the car and an additional eight LEDs continuing down the front bumper. Together, these LEDs function as day-time running lights, enabling a safety feature to add an element of drama to the front of the vehicle. The eight LED lights on the front bumper also double as a turn indicator, helping eliminate additional lights and keeping a clean aesthetic. 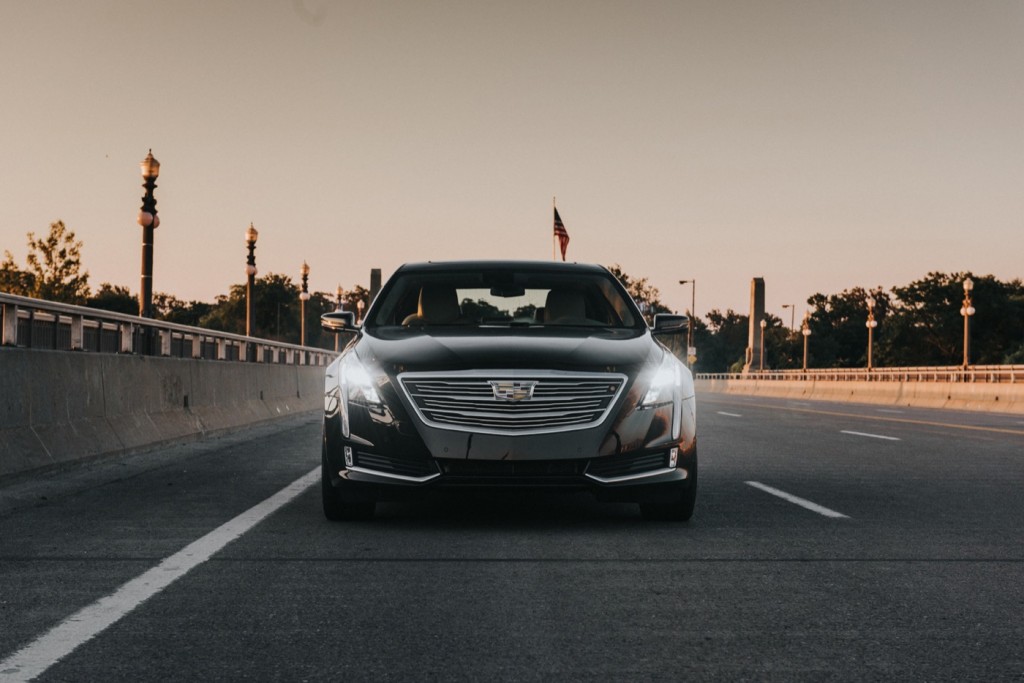 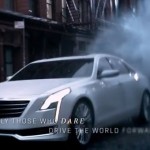 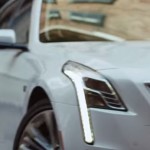 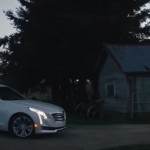 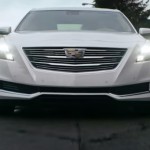 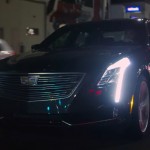 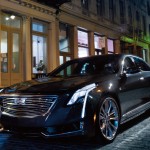 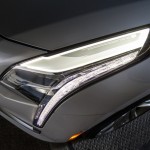 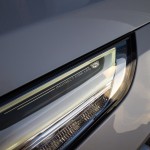 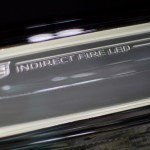