Active Aero Shutters are a General Motors active aerodynamics technology that improve the aerodynamic performance and maximize aerodynamic efficiency of a vehicle in order to deliver better fuel economy. 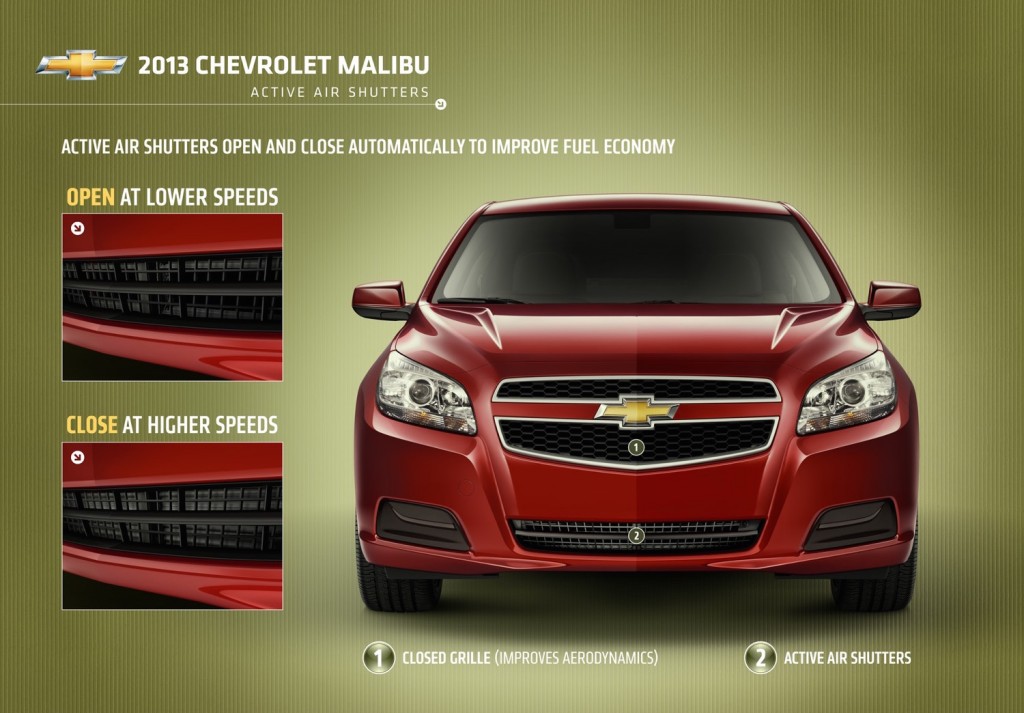 GM says that the onboard computer system that controls the active air shutters is programmed to keep them closed as often as possible to reduce aerodynamic drag.

The position of the shutters is based on a multitude of factors, but the basic premise behind their operation is as follows:

Many active grille shutter systems are programmed to change position based on the vehicle’s traveling speeds, but GM’s aerodynamic shutters have a proprietary algorithm that monitors several variables in real time – including engine load, vehicle speeds and ambient temperature – to determine if the shutters should be opened or closed.

There’s also an “ice mode” that activates when ambient temperatures fall below freezing. By working in conjunction with onboard sensors and a thermometer that monitors outside air temperature, ice mode prevents movement of the aero shutters until ambient temperatures rise above the freezing mark or until powertrain temperature has reached a healthy operating temperature. 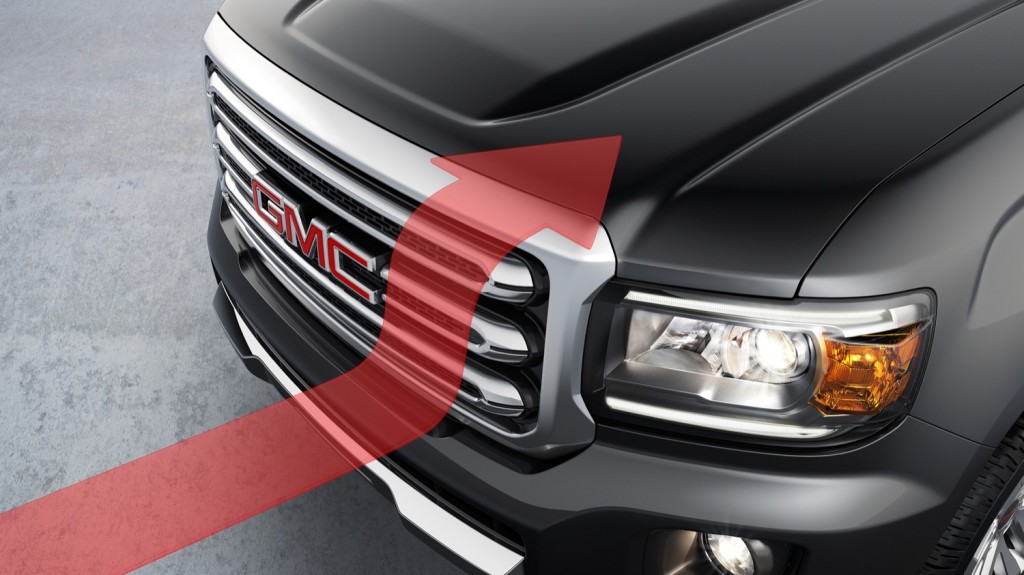 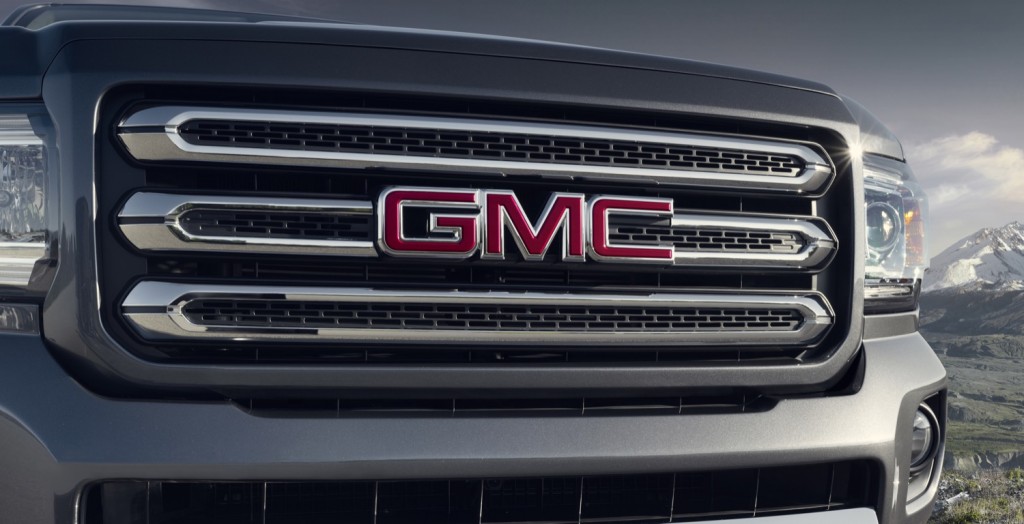 Active aero shutters are occasionally assigned RPO code VTI. They are present on the following models, either as lower only, upper only, or both in the upper and lower grilles:

Active aero shutters were initially introduced only on a vehicle’s lower grille. Shortly thereafter, their use was expanded for both the lower and upper grilles.

Active aero shutters are also referred to as: