There will not be a follow-up model to the Chevrolet SS Performance Sedan. The first-generation model was introduced for the 2014 model year and discontinued for the 2017 model year.

Chevrolet stopped taking orders for the SS Sedan at the end of February 2017, since the GM-Holden Elizabeth plant in South Australia where the SS Sedan is assembled ceased operations in October 2017, thereby marking the discontinuation of the SS Sedan along with the Holden Commodore, Ute, and Caprice — all of which are based on GM’s Zeta platform.

General Motors could theoretically introduce a follow-up to the sport sedan on the Alpha platform, but the automaker has not indicated that it considering such a model. 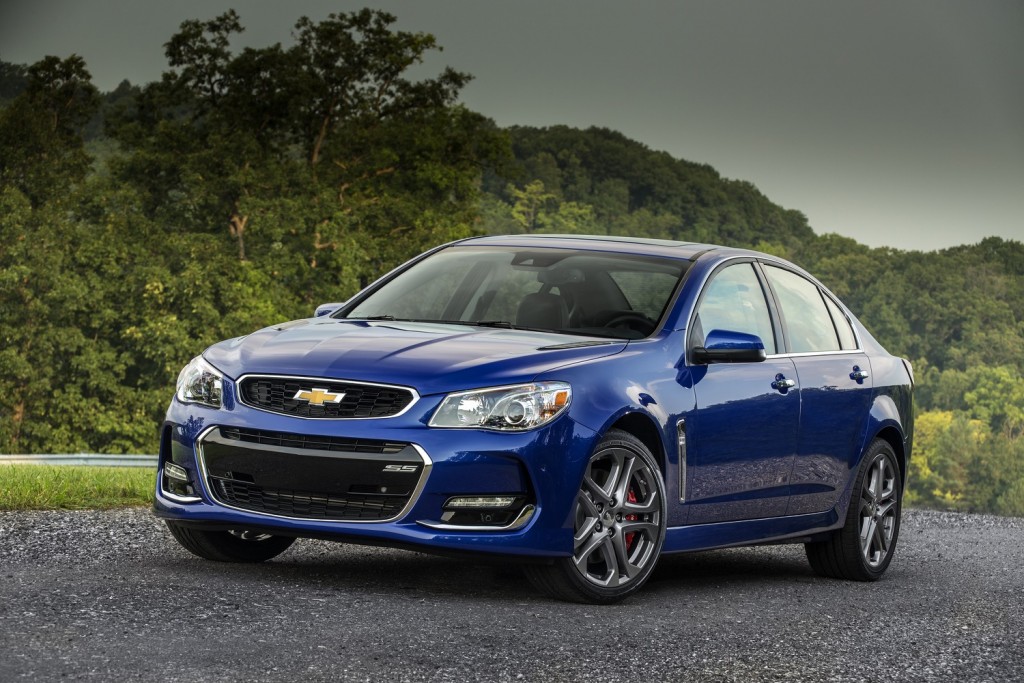 Looking For The Camaro SS? 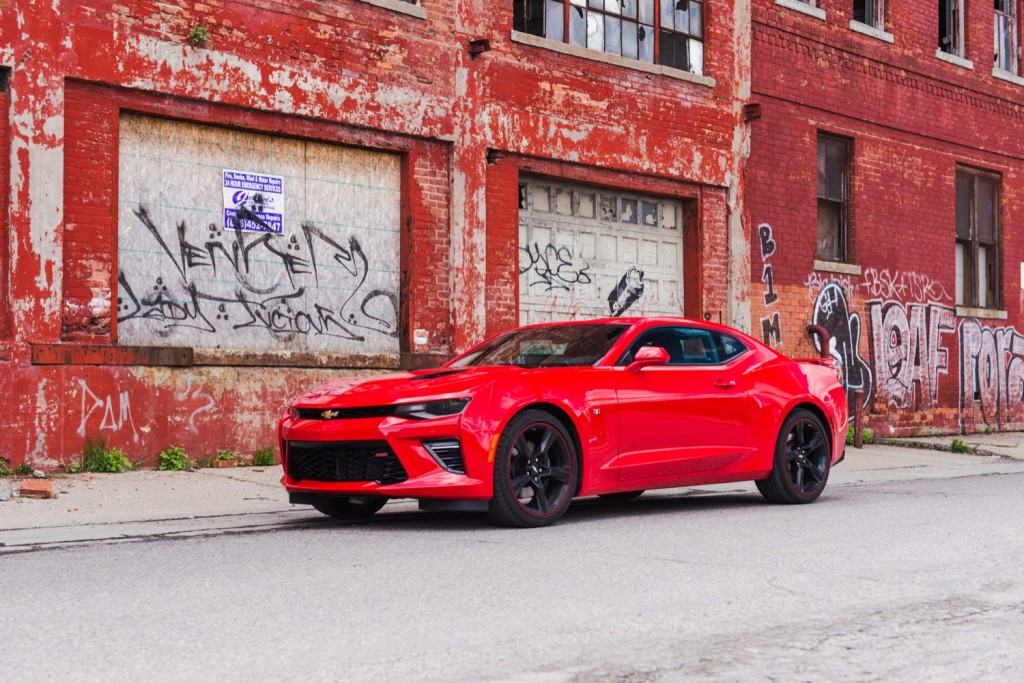 If not, here’s below is information about the Chevy SS Sedan.

The first-generation Chevy SS Sedan was available exclusively as a full-size four-door sedan.

The 2017 Chevy SS Sedan had a starting price of $46,625 USD. That price does not include the following two fees:

The first-generation Chevrolet SS Sedan rode on the GM Zeta platform shared with the following models:

The first-generation Chevrolet SS was produced at the GM-Holden Elizabeth plant in South Australia. The plant was shuttered in October 2017.

The first-generation Chevy SS Sedan competed directly against the Dodge Charger and Chrysler 300. It indirectly competed against the Ford Taurus SHO and Cadillac XTS V-Sport.

Discuss the Chevy SS in our Chevrolet forum.