Chevrolet Tracker is a line of small SUVs produced by General Motors. The nameplate can refer to three distinct models with different origins, each offered in different regions around the world.

The first-generation Chevrolet Tracker emerged in Canada in 1989 as the first vehicle to be built at the Canadian Automotive Manufacturing Inc. (CAMI) company, launched as a 50-50 partnership between General Motors of Canada Ltd. and Suzuki Motor. As such, the first Tracker was a rebadged Suzuki Vitara that spanned the first two generations of the Japanese-developed SUV. 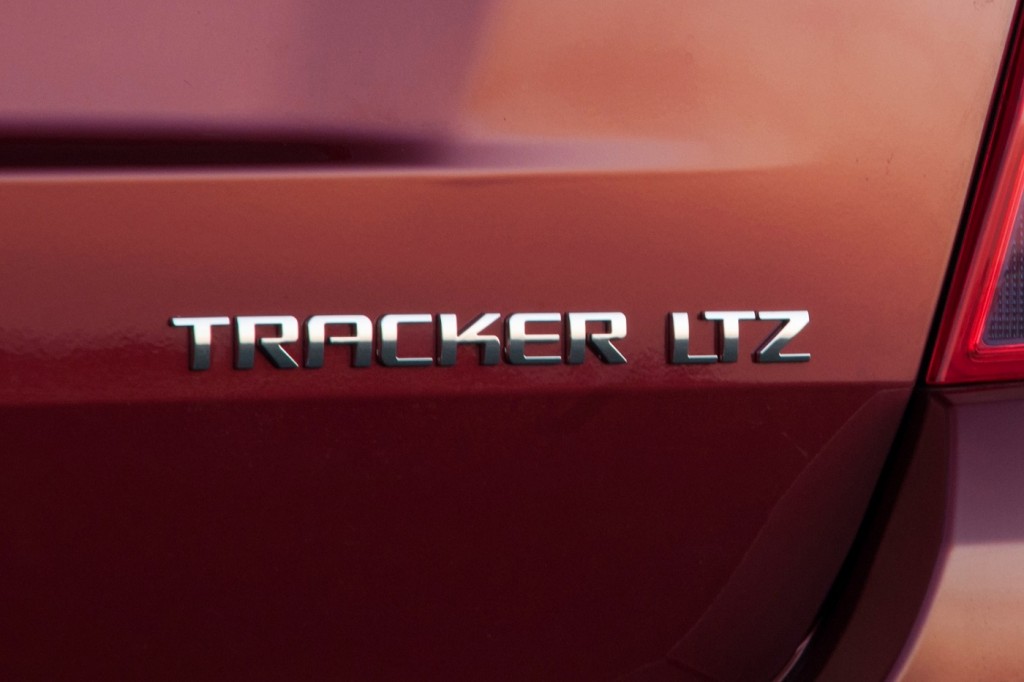 For its part, the second-generation Tracker appeared in 2013 as a rebadged Chevrolet Trax for sale in South America and Russia. GM decided to revive the Tracker nameplate specifically for those markets, because the pronunciation of the name “Trax” have negative connotations in both Portuguese (Brazil) and Russian. This model spans a single generation.

The third model to wear the Chevrolet Tracker name was introduced in China in early 2019, as the second member of the Chevrolet family of vehicles based on the Global Emerging Market vehicle architecture, otherwise known as the GM GEM platform. For the first time since its introduction, the Tracker nameplate is used on a dedicated vehicle that did not previously debut under another manufacture, marque or name.

The original, first-generation Chevrolet Tracker was introduced in North America for the 1989 model year. The small SUV was born out of GM’s partnership with Suzuki Motor as a direct derivative of the Suzuki Vitara / Sidekick that spanned two continuous generations. Both were manufactured at the GM CAMI plant in Canada and were available in three- and five-door body styles.

The first-generation Tracker was briefly sold in North America as an official Chevrolet model. The vehicle was marketed in the U.S. market from its introduction in 1989 until 1997 under the now-extinct GEO brand, which also reached Canada and Mexico. The first-gen Tracker was known in some Latin American countries as the Chevrolet Vitara, manufactured at the GM OBB plant in Ecuador until 2013. 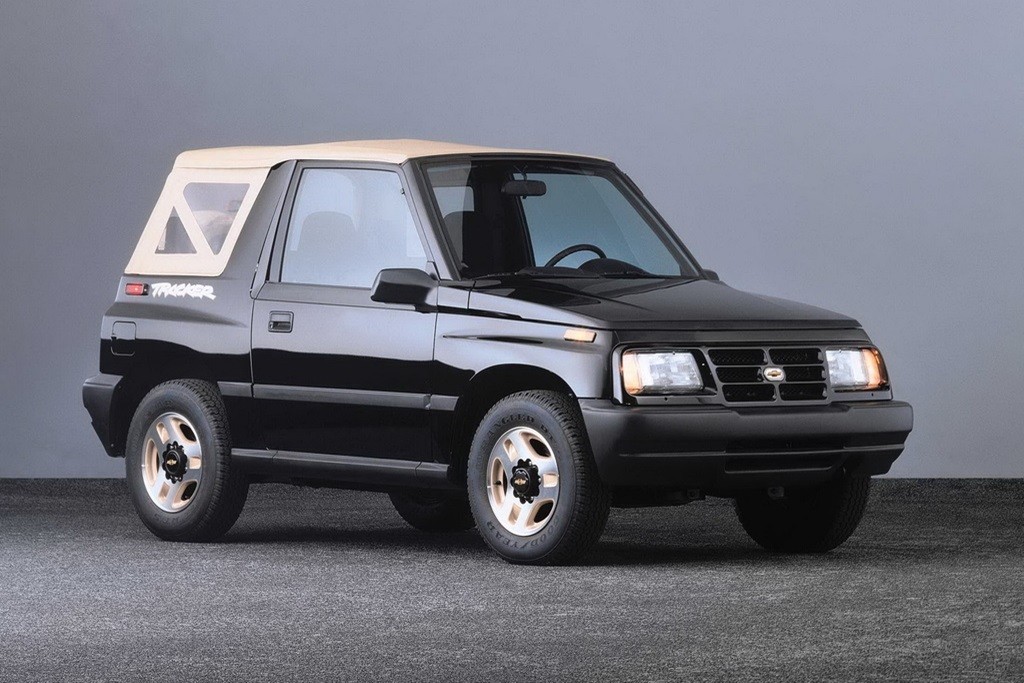 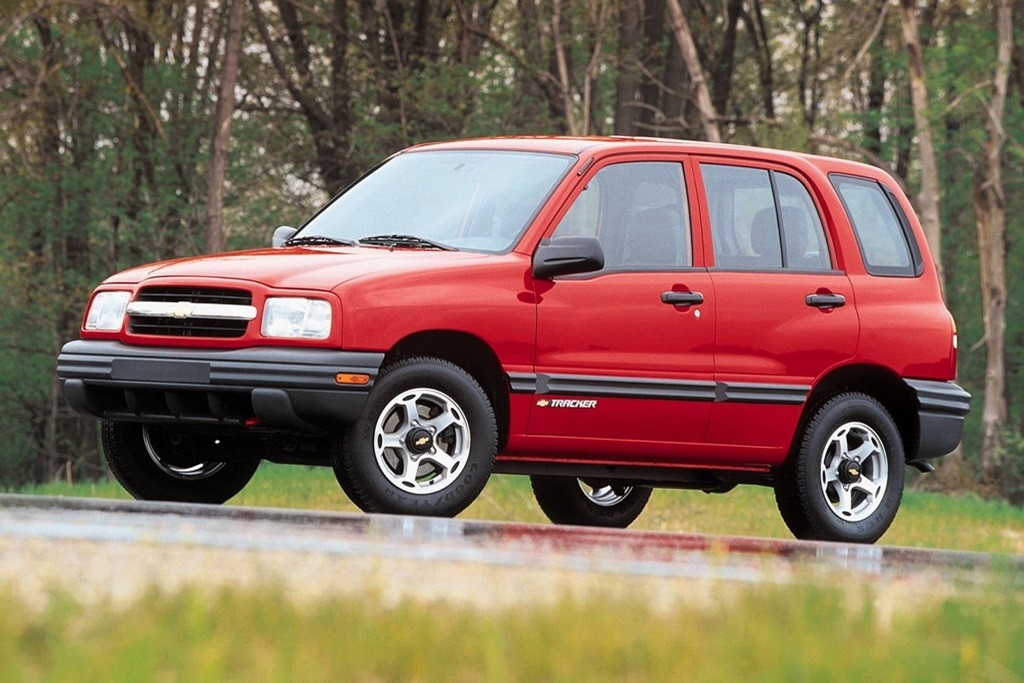 The second generation Chevrolet Tracker was introduced in 1999, and was marketed in the United States and Canada until 2004, when production ended at the CAMI plant. However, GM also manufactured this generation of the Tracker in Argentina and that fact allowed the Tracker to continue being sold in Mexico and Brazil until 2008. The second Tracker was known in some Latin American countries as the Chevrolet Grand Vitara, produced at two GM plants – the GM OBB plant in Ecuador and the GM Valencia plant in Venezuela. 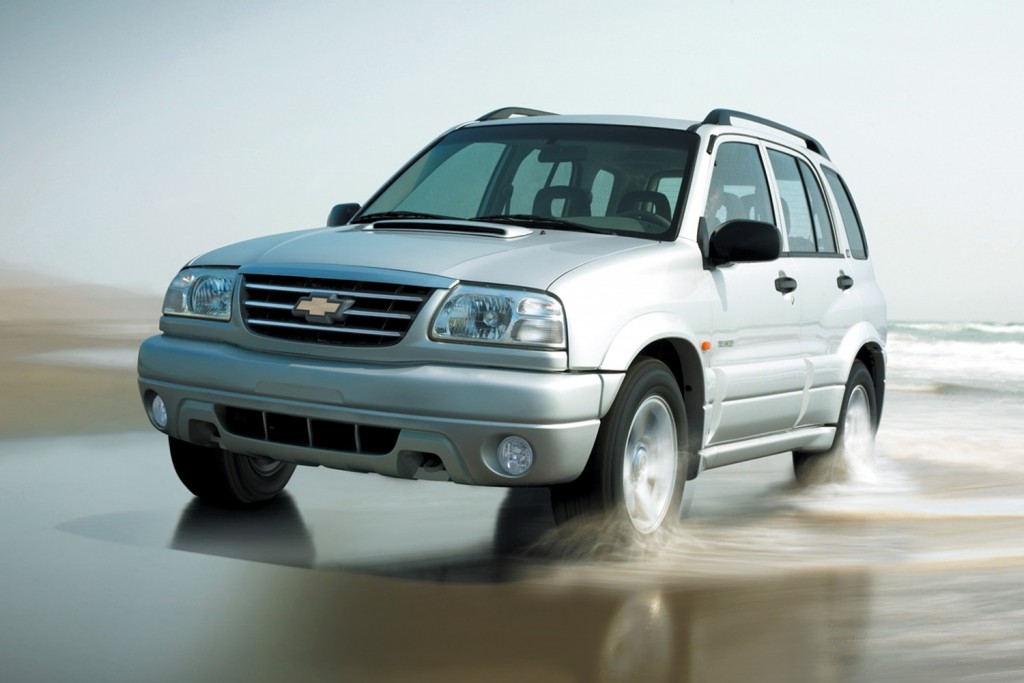 The second Chevrolet Tracker model emerged in 2013 – five years after GM stopped using the nameplate. Just like the original model, this Tracker was also a rebadged vehicle that was otherwise sold in all other parts of the world as the Chevrolet Trax. GM only marketed the small Chevrolet global SUV under the Tracker name in South America and Russia, since the word “Trax” has a negative meaning in both Portuguese (Brazil) and Russian. 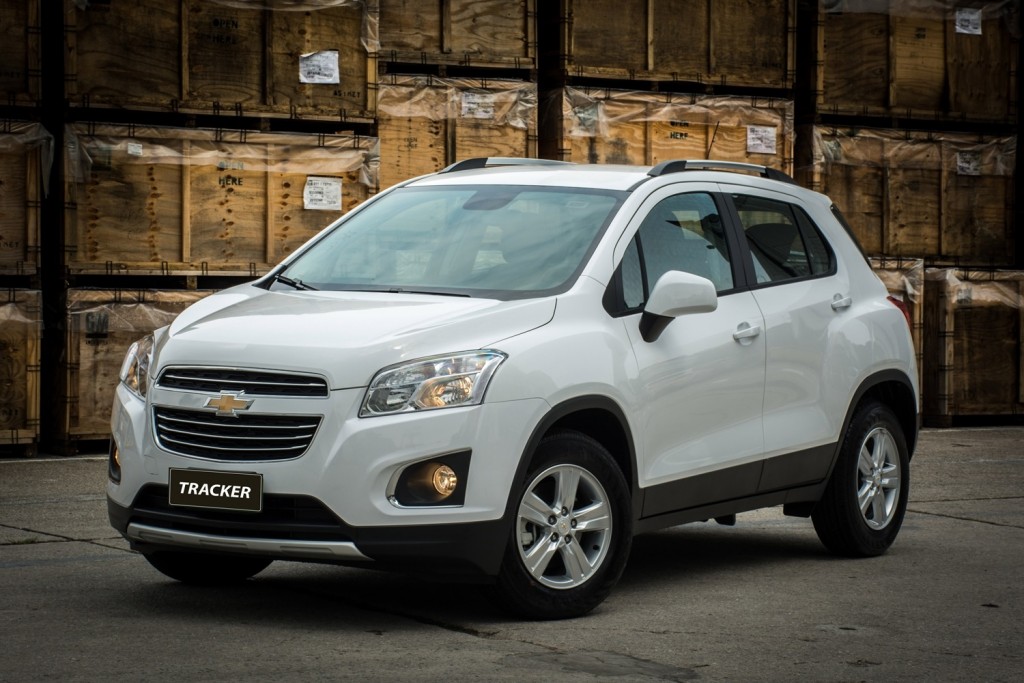 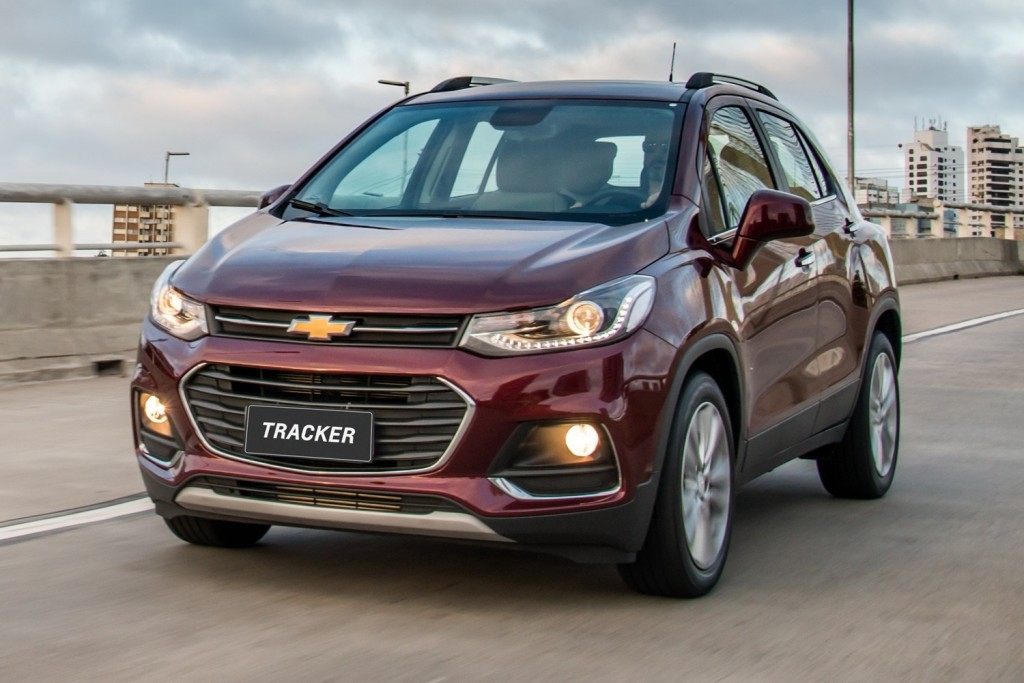 Regardless of its name, it’s worth noting that the Trax / Tracker became the first small SUV developed completely by GM independent of any other automaker. Variants of the Trax wearing the Tracker nameplate were manufactured at the GM San Luis Potosi plant in Mexico and the GM Bupyeong plant in South Korea to supply South America and Russia, respectively.

The 2020 Chevrolet Tracker made its debut in China on April 26th, 2019, the first time that the Tracker name was used in that country. The third version of the Chevy Tracker represents a new offering from the brand in the small utility segment, expected to be offered exclusively in developing markets. Unlike the previous two models, the 2020 Tracker is a dedicated vehicle developed for the Tracker name from the onset, rather than a renamed GM model or a model from another automaker.