The Chevrolet Orlando is a compact MPV (Multi-Purpose Vehicle) with three rows of seating sold by General Motors in some regions of the world since 2011. The vehicle launched as a derivative of the first-generation Chevrolet Cruze to support the automaker’s then-present strategy of offering global Chevrolet cars developed by its South Korean operations.

However, the Orlando’s popularity and international reach were limited in a remarkable way. For example, the MPV was never marketed in the United States, Chevrolet’s largest and primary market. And it was not until 2018 that the nameplate was launched in China, for the vehicle’s second generation.

The Orlando name is derived from the city of Orlando, located in the U.S. state of Florida. Internationally, the city is commonly associated with family trips and vacations due to its wide abundance of theme parks. It is with that spirit that Chevrolet marketing managers used the name, since the Chevrolet Orlando is focused on large families with children. 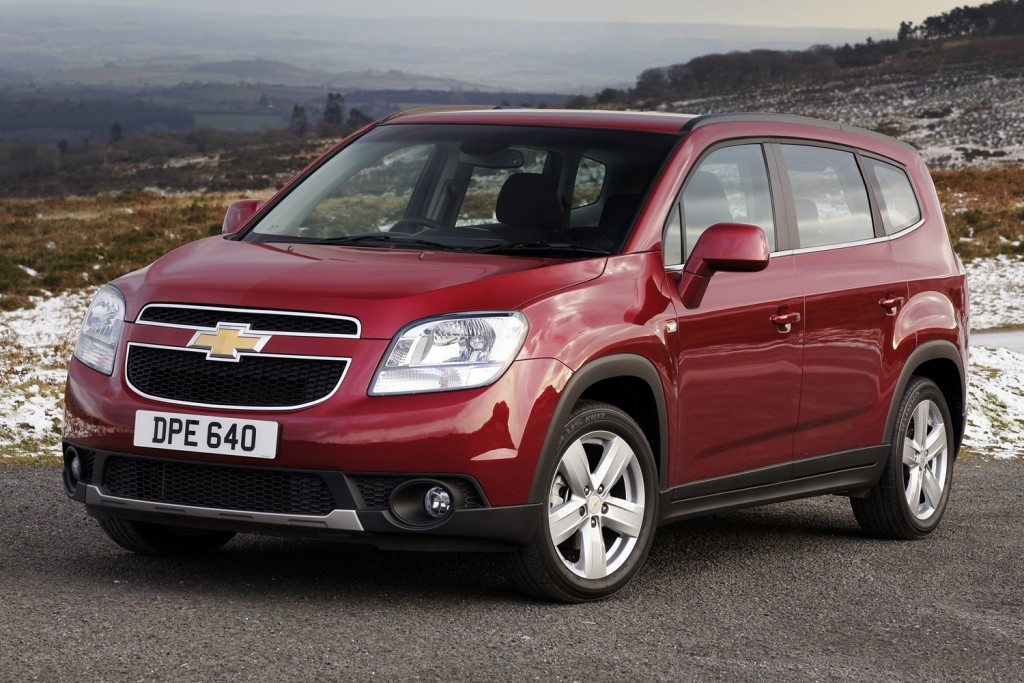 This compact MPV was developed in South Korea and was based on the Delta II platform shared with the first-generation Chevy Cruze and Buick Verano. In addition to the South Korea market, the model was available in several countries and regions of the world. In Europe, it was sold from 2011 to 2014, at which point most of the Chevrolet vehicles ceased being offered on the continent, except for in Russia and the CIS. The only North American market that the Orlando was available in was Canada, where it was offered from 2011 thru the 2015 model years.

Production of the first-generation Chevrolet Orlando took place at the GM Gunsan plant in South Korea. The plant supplied materials to assemble the model in other GM factories such as the GM Valencia plant in Venezuela and the GM Hanoi plant in Vietnam. The production of the original Orlando came to an end in 2018, when GM shuttered its Gunsan plant. 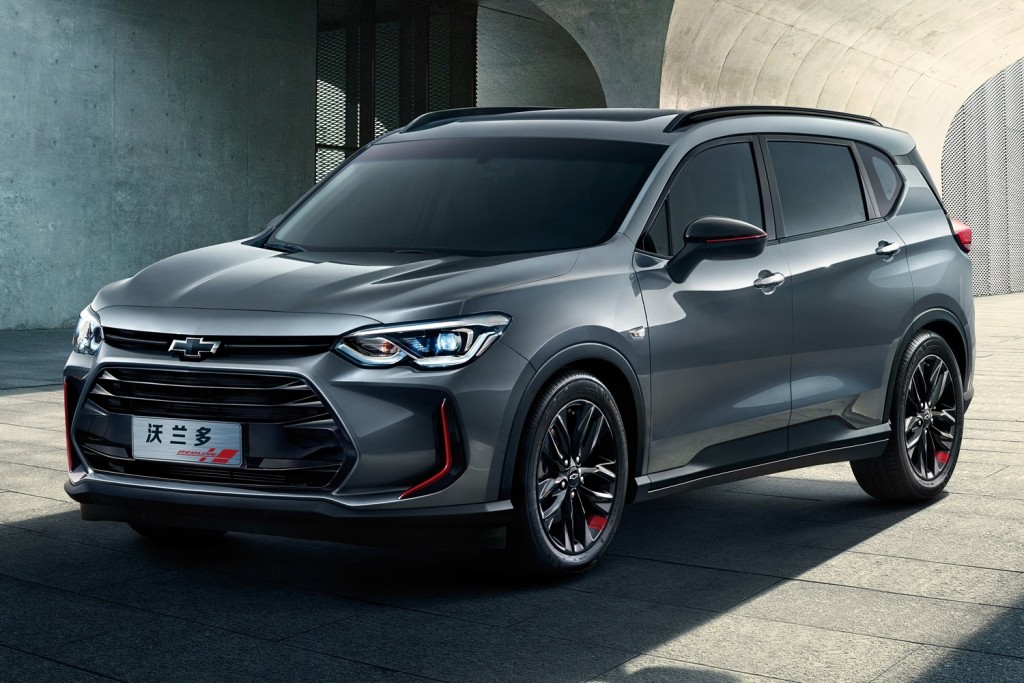 The second-generation Chevrolet Orlando made its debut on August 31st, 2018 in China, during the Chengdu Motor Show. The model was fully developed at the Pan-Asia Technical Automotive Center (PATAC) and is based on the global GM D2 platform. The second-gen model was developed to somewhat resemble a crossover.

The introduction of the second-generation Orlando in China represents the first time that the nameplate has been available in the market, since the first generation model was never sold in the world’s largest automotive market. In China, Chevrolet markets the Chevrolet Orlando in the Redline trim level and a 2-3-2 seating configuration.