The Chevy Cruze is expected to receive an optional turbo-diesel engine for the 2017 model year.

Following is speculative and unconfirmed information about the 2017 Chevy Cruze Diesel. This page is a continuous work-in-progress and will be updated on a regular basis as we await official details from General Motors and Chevrolet.

Having launched the all-new, second-generation Cruze for the 2016 model year, Chevrolet is working to give the compact car a new diesel engine option.

Chevrolet has officially confirmed that it is working on a diesel-powered variant of the second-generation Cruze. The brand has also confirmed the diesel engine will be the new 1.6L CDTI motor. Developed by GM’s Opel subsidiary in Europe, the motor made its initial debut in the Euro-market Opel-Vauxhall Astra. For the Chevy Cruze Diesel, the engine will be adapted for emissions regulations in North America.

Known as the Whisper Diesel in Europe, the 1.6L CDTI engine makes roughly 140 horsepower and 240 pound-feet of torque in the Euro-market Opel Astra lineup, with which the Chevrolet Cruze shares its D2 platform.

By comparison, the first-generation Chevy Cruze Diesel was powered by a 2.0-liter turbo-diesel engine rated at 148 horsepower and 258 pound-feet of torque.

We expect the 2017 Cruze diesel to deliver better fuel economy than the first-generation model, which was rated at 27 MPG city and 46 MPG highway for a combined fuel economy rating of 33 MPG.

Contributing to the fuel economy improvements of the 2017 model are a smaller and more efficient efficient 1.6L turbo-diesel 4-cylinder engine powering a vehicle that is notable lighter than its predecessor. As such, the 2017 Chevy Cruze TD could have an EPA mileage of about 51-52 mpg highway, well among the highest of non-hybrid cars.

The 2017 Chevrolet Cruze Diesel is expected to have an identical exterior and interior as the gasoline-powered, second-generation Cruze. 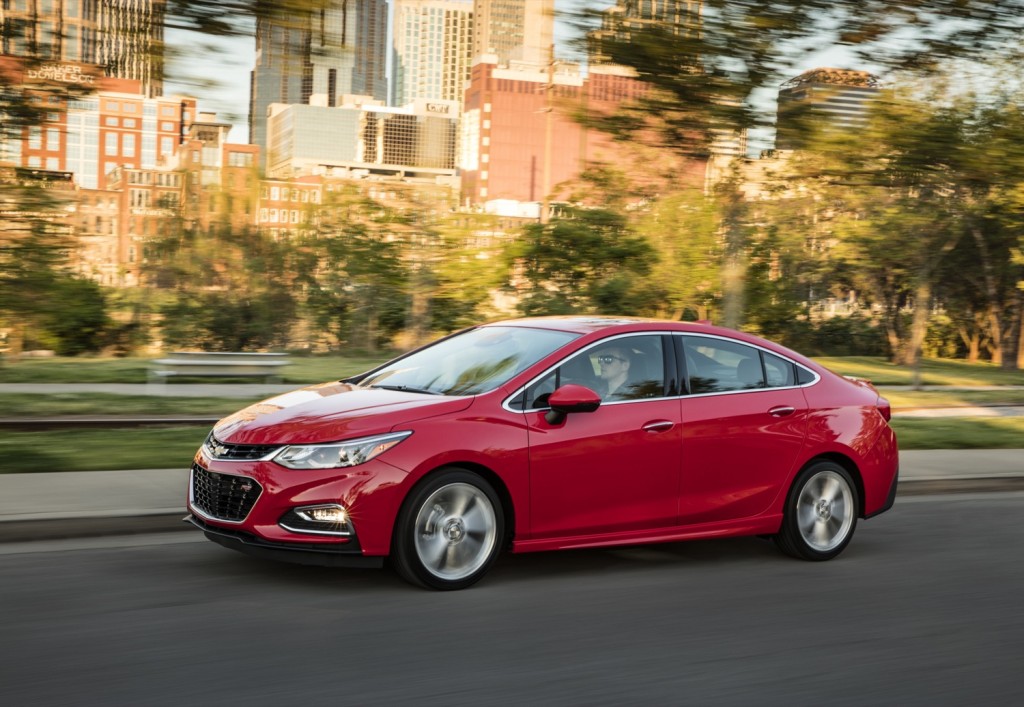 The 2017 Chevrolet Cruze Diesel is expected to have the same exterior design as the gasoline model. Pictured here is the gasoline-powered 2016 Chevy Cruze.

At the time of this writing, General Motors and Chevrolet have not confirmed the body styles in which the new Cruze Diesel will be offered. However, it is speculated that the four-door sedan body style is a given, while the five-door hatchback form factor is a possibility.

It is expected that, like the first-generation model, the 2017 Cruze Diesel will be available exclusively in higher-end trim levels, such as LT and Premier, both of which feature more equipment and features than the lesser-contended L and LS models.

When the second-gen Cruze Diesel does launch, it is possible that Chevy will use the

We will update this page as we learn more about the 2017 Chevy Cruze Diesel.

Though official pictures of the 2017 Cruze Diesel are currently not available, we do have the following spy photos to share with you at this time. 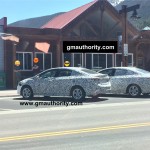 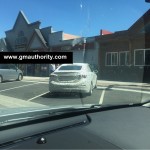 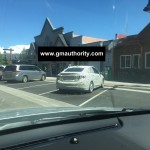 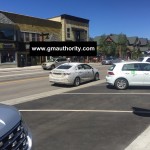 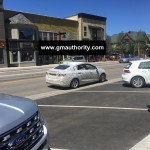 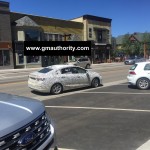 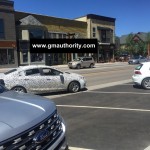 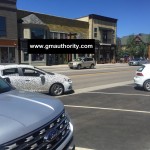 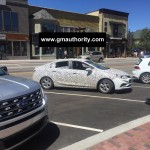 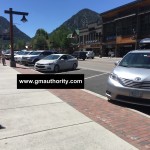