2020 marked the debut season for the new mid engined Chevrolet Corvette C8.R. The new Corvette racer would continue to compete in the GTLM (Grand Touring Le Mans) class in the IMSA WeatherTech SportsCar Championship like its predecessor the C7.R. The C8.R competed against three of the best race cars from their respective manufacturers: the Porsche 911 GT3 RSR, the Ferrari 488 GTE Evo, and the BMW M8 GTE. Typically in motorsports, debut seasons are filled with mechanical failures and DNFs (Did Not Finish), however the C8.R dominated its first year by sweeping the Manufacturers Championship and the Drivers Championship racking up multiple one, two podium finishes.

Due to COVID-19, the 2020 season would mark for the first time in Corvette Racing history that they did not attend the 24 Hours of Le Mans. COVID-19 also affected the IMSA WeatherTech SportsCar Championship as certain races needed to be moved to different dates and most races took place without spectators. 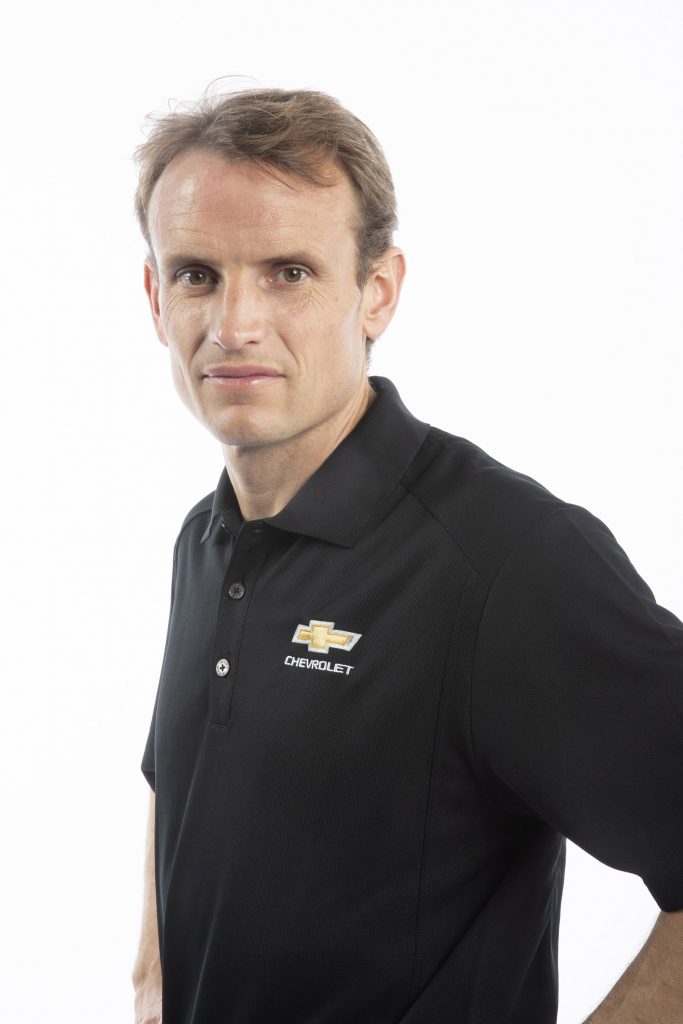 2020 marked the three-time IMSA Driver Champion’s ninth full season and 12th season overall with Corvette Racing. Regarded as one of the best GT drivers in the world, Garcia has claimed multiple victories at the biggest endurance races in world such as Le Mans, Sebring and Daytona. Garcia won back-to-back IMSA titles in 2017 and 2018 and has never finished lower than third in points dating back to his first full season with Corvette Racing in 2012. 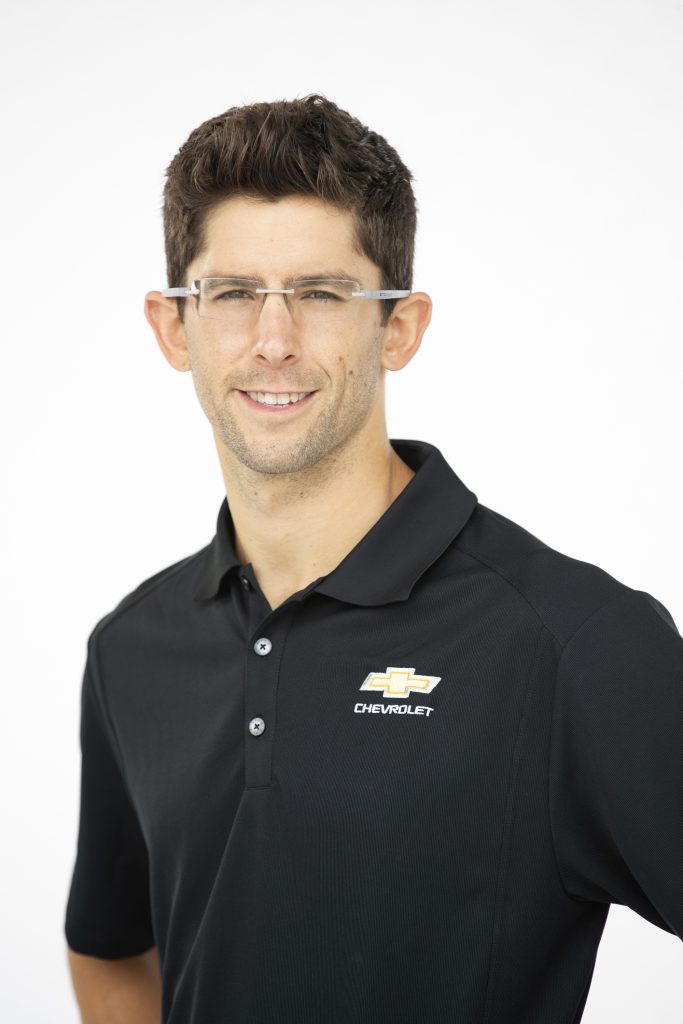 Jordan Taylor became a full time driver for Corvette Racing at the start of the 2020 season replacing long time driver Jan Magnussen. Previously Taylor raced with Corvette Racing for six years as a third driver in the endurance races. Taylor is a two-time IMSA Prototype Driver Champion, having won in 2013 (Rolex Series) and 2017 (WeatherTech Championship) for his fathers race team Wayne Taylor Racing. His older brother Ricky Taylor drives in the same series for Acura Team Penske in the IMSA Prototype class. 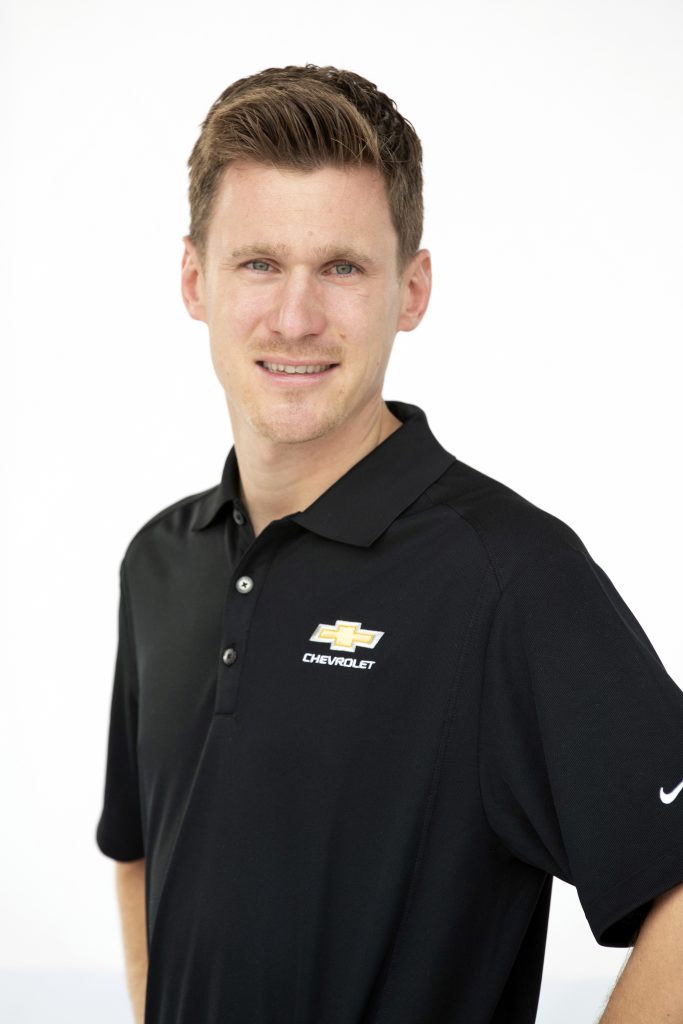 Nicky Catsburg is a new additional driver for Corvette Racing in the 2020 season. Catsburg joins the team’s IMSA lineup for the endurance races; Sebring 12 Hours, Petit Le Mans and Rolex 24 Hours at Daytona. The Dutchman is an experienced hand in production-based racing having driven for multiple manufacturers in his decade of professional motorsport. Behind the wheel of a Corvette Race car is nothing new for Catsburg, who has seat time in both the C6.R and C7.R versions. 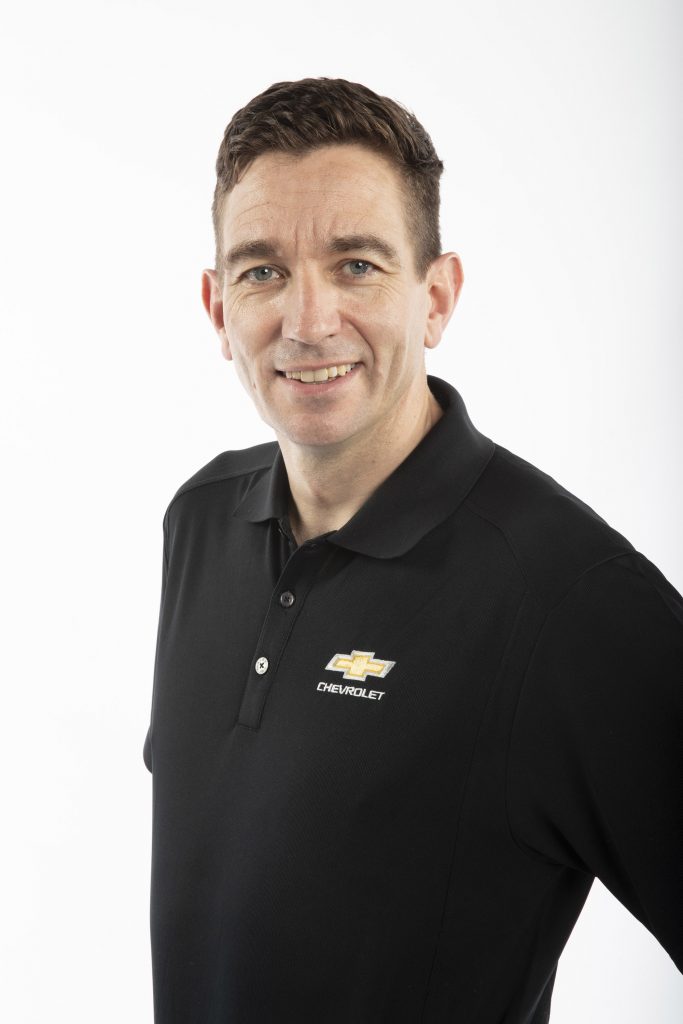 Oliver Gavin is the most successful and longest-serving in Corvette Racing history having joined the team in 2002. With 51 victories and five championships as part of the program, Gavin also ranks as one of the most accomplished drivers in IMSA history. His Corvette Racing record includes wins at Le Mans, Sebring, Daytona and Petit Le Mans. Gavin has won two championships with co-driver Tommy Milner (2012 and 2016) in their previous seven seasons together, and they are the longest-running driver pairing in IMSA at the time of the start of the 2020 season. 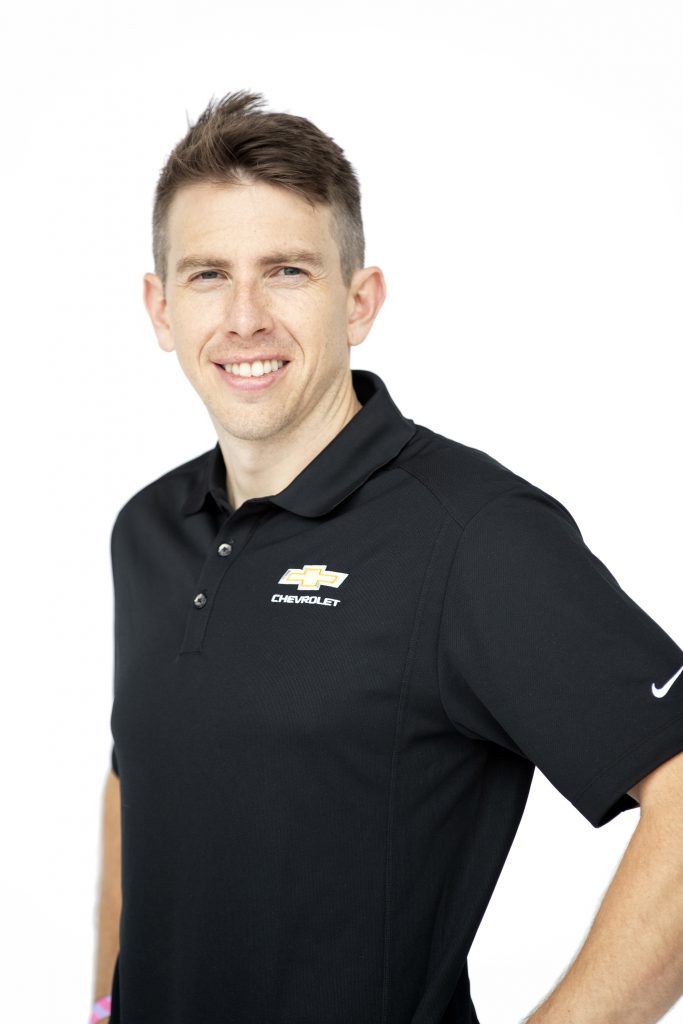 A second-generation racer, Milner is son of noted team owner Tom Milner. The 2020 season marks the start of Milner’s 10th season with Corvette Racing. Since joining the team in 2011, Milner has won Le Mans twice, claimed two Drivers Championships and taken victories at Daytona and Sebring. Milner has competed in Formula and sports car series with distinction for factory-affiliated teams such as BMW and Chevrolet. His partnership with Oliver Gavin covers nine years making them the longest-running teammates currently in IMSA. 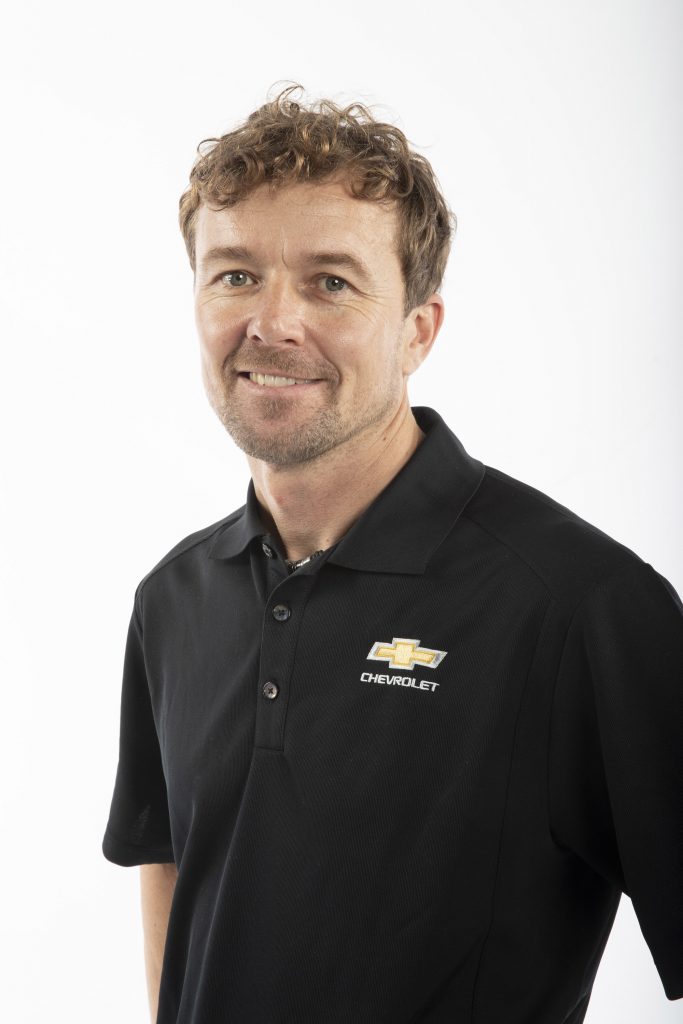 Marcel Fässler is a third driver for Corvette Racing competing in the endurance races only. He joined Corvette Racing in 2009 as the third driver. Unfortunately at the 24 Hours of Le Mans driving the #64 C6.R GT1, the podium was taken away from him in the last few hours of the race due to transmission failure. This was not Fässler’s first time behind the wheel of a Corvette race car as previously he had competed in the FIA GT Championship 24 Hours of Spa taking victory in the Carsport C6.R in 2008 and then Fässler raced a full season for Phoenix alongside Jean-Denis Deletraz in the C6.R taking one victory at Bucharest and five pole positions.

Fässler redeemed himself at Le Mans later in 2010 when he finished second and then won the race overall with Audi in an R18 in 2011, 2012 and again in 2014. Fässler rejoined Corvette Racing as the third driver in 2016 as part of the #4 Corvette C7.R for the longer races in the IMSA Weathertech Sportscar Championship, winning the Rolex 24 Hours with team mates Oliver Gavin and Tommy Milner in his first every visit to Daytona.