The 2002 season would mark one of the most successful seasons in Corvette Racing history. The team would achieve a podium finish in every race they entered that year and would go on to win their class in all but one of the 11 events they competed in for the 2002 season.

The C5-R underwent more changes for 2002, with the team switching from BBS wheels to OZ Racing Wheels and a new Hewland six-speed transmission. Previously the C5-R had been limited to five gears, which restricted acceleration due to the team being forced to use longer gear ratios at high speed circuits like Le Mans. Adding the sixth gear meant the ratios of each gear could be a shorter allowing for quicker acceleration and a more freedom for the engineers to choose from to suit diverse circuit layouts.

The power output of the LS1.R had been increased with the sacrifice of less torque. Thanks to the new transmission the lower torque figures hardly affected the C5-R as the inclusion of the sixth gear allowed the V8 to stay in the higher RPM range between each shift keeping the motor in the peak horsepower range.

The driver lineup for 2002 saw Chris Kneifel replaced by the new British driver Oliver Gavin for the three endurance races the team entered. For the first time Corvette Racing would not compete at Daytona due to Grand-Am, the organizers of the Rolex 24 at Daytona changed the rules effectively banning the team from defending their title.

Ron Fellows joined Corvette Racing for his fourth season in 2002. The 2002 season would be the first year Ron Fellows would win the ALMS Drivers Championship. Fellows accomplished seven class wins in the ALMS and his second class victory at the 24 Hours of Le Mans. 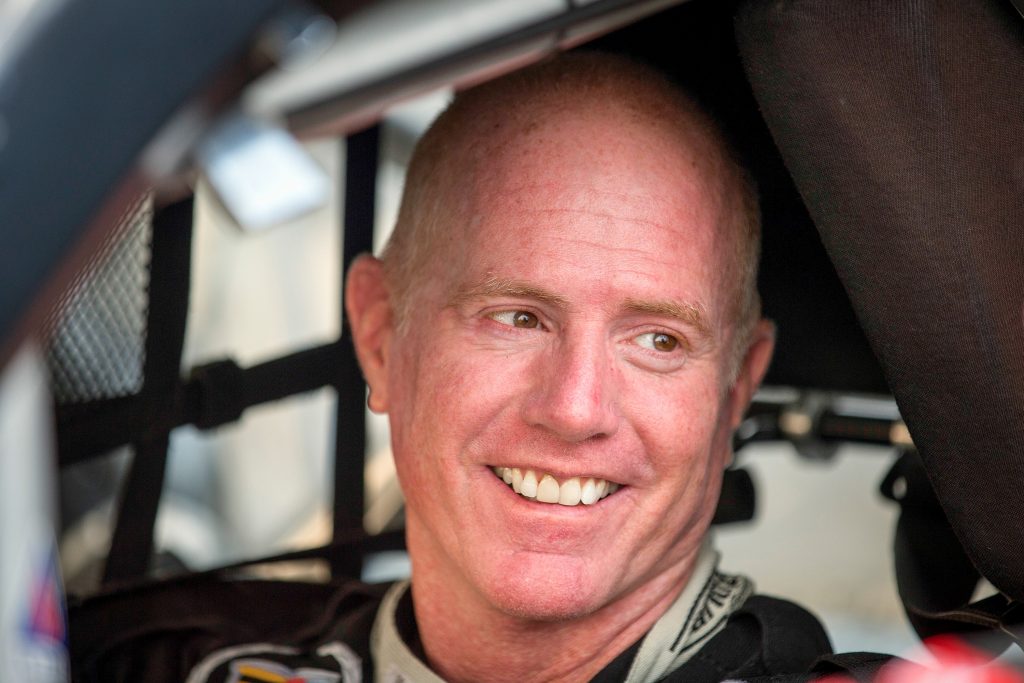 2002 would mark the second year for Johnny O’Connell with Corvette Racing. O’Connell along with his teammate Ron Fellows collected seven ALMS class wins leading to their first ALMS Drivers Championship and a second consecutive 24 of Le Mans GTS class victory. 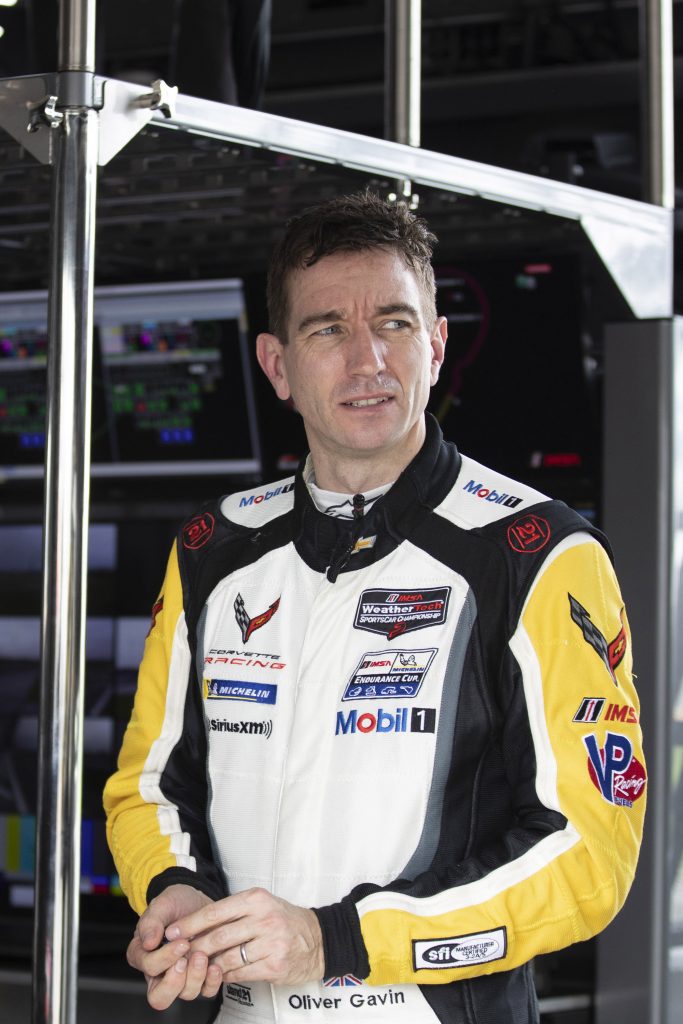 Gavin quickly made an impression on the team and secured a full time seat the following year. He fitted in with the team perfectly as not only was he amazing on the track but fantastic with the fans and media. Doug Fehan required for a Corvette Racing driver to be the complete package. Fehan knew Corvette Racing had become such a major piece of the marketing for Chevrolet that the drivers were representing the brand too. Being fast on the track was one piece of the package with the second piece requiring a great personalities and good interaction with the fans.

Kelly Collins joined Corvette Racing in 2002 for his second full season but his fourth year driving for the team.

Andy Pilgrim joined Corvette Racing for his fourth season with the team in 2002. 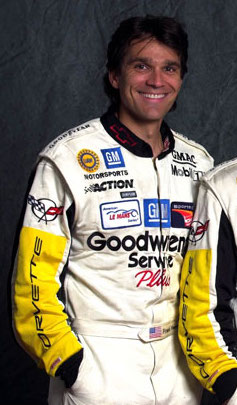 Fréon rejoined Corvette Racing for the three endurance races the team competed in for 2002.