1999 would mark the first year for the fully factory backed Corvette race team. After two years of development of the the new C5 race car dubbed the C5-R Corvette Racing made their debut at the 1999 Rolex 24 at Daytona. Corvette Racing was the brainchild of Doug Fehan whom had worked with GM racing teams in the 1980s. He had previously approached GM with an idea to create a fully factory backed race team. The idea was accepted by GM but due to large expenses the project never officially started. However after a huge amount of excitement within GM about the new fifth generation Corvette in the mid 1990s, it was decided that Doug Fehans idea should be committed to using the Corvette C5. Corvette Racing hired two builders Pratt & Miller and Riley & Scott to construct their race cars. At first the car was built without a series in mind but due to the success of the Chrysler Viper GTS-R, the team decided to build a car to compete in the new American Le Man Series to take on the Viper.

Doug Fehan had a goal for Corvette Racing to compete and win at Le Mans. The 1999 season would prove to be a year where the team could improve and develop the car so that they could take on Le Mans the next year. This meant Corvette Racing would run a limited season taking part in a total of six races: The Rolex 24 at Daytona ran by the USRRC and five out of eight rounds in the American Le Mans Series. The rivalry with the Team Oreca Vipers really pushed Corvette Racing to make their car more competitive increasing the displacement of the Katech developed 6.0L V8 to a 7.0L V8. Lessons learnt in 1999 made the C5-R a future dominating race car.

Ron Fellows was a fundamental part to the development and success of Corvette Racing. He was one of the original test drivers along with Andy Pilgrim during the two year testing and development period for the Corvette C5-R. Fellows would bring Corvette Racing’s first victory in September 2000 at Texas Motor Speedway and later in 2001 would help give Corvette Racing their first victories at Rolex 24 at Daytona and Le Mans 24 Hours. 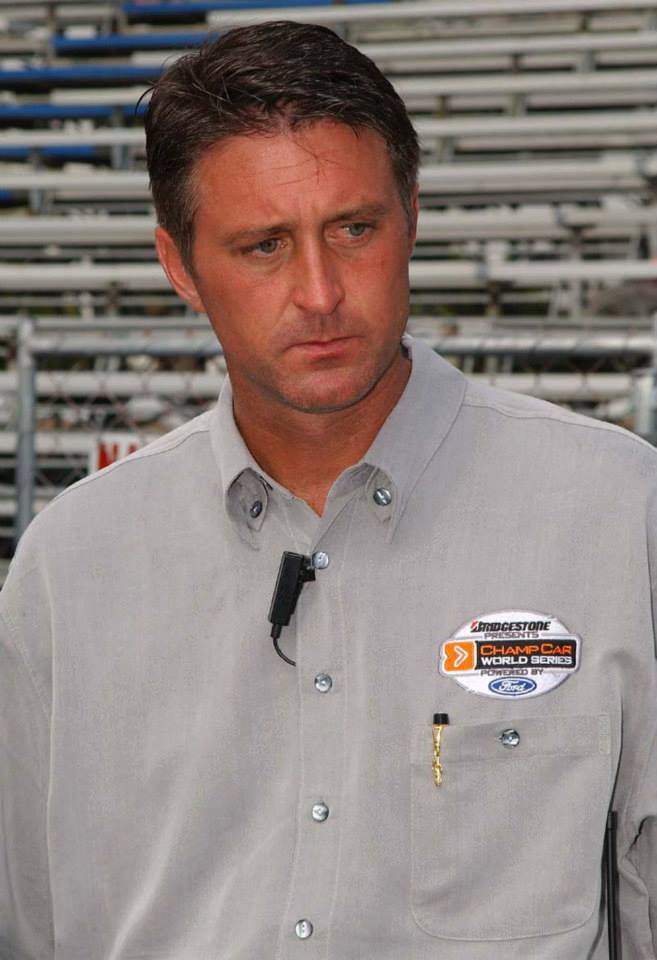 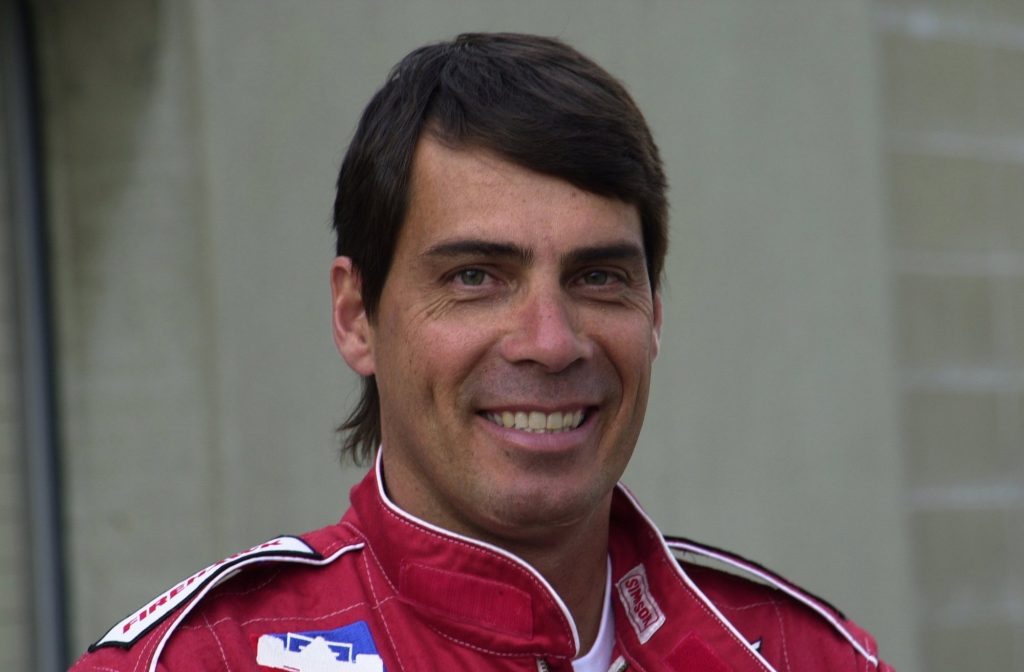 John Paul Jr joined Corvette Racing in 1999 as the third driver for endurance races. He became the youngest ever IMSA champion at the 1982 12 Hours of Sebring whilst co-driving with his father John Paul Sr. He joined the CART Championship Car Series making 21 starts from 1982 to 1985 with a win at Michigan International Speedway and finishing 8th in the 1983 standings. John Paul Jr finished second in the 1984 Le Mans 24 Hours with Preston Henn and Jean Rondeau in a Porsche 956. John Paul Jr returned single seat racing and won the IRL 1998 Lone Star 500 at Texas Motor Speedway. 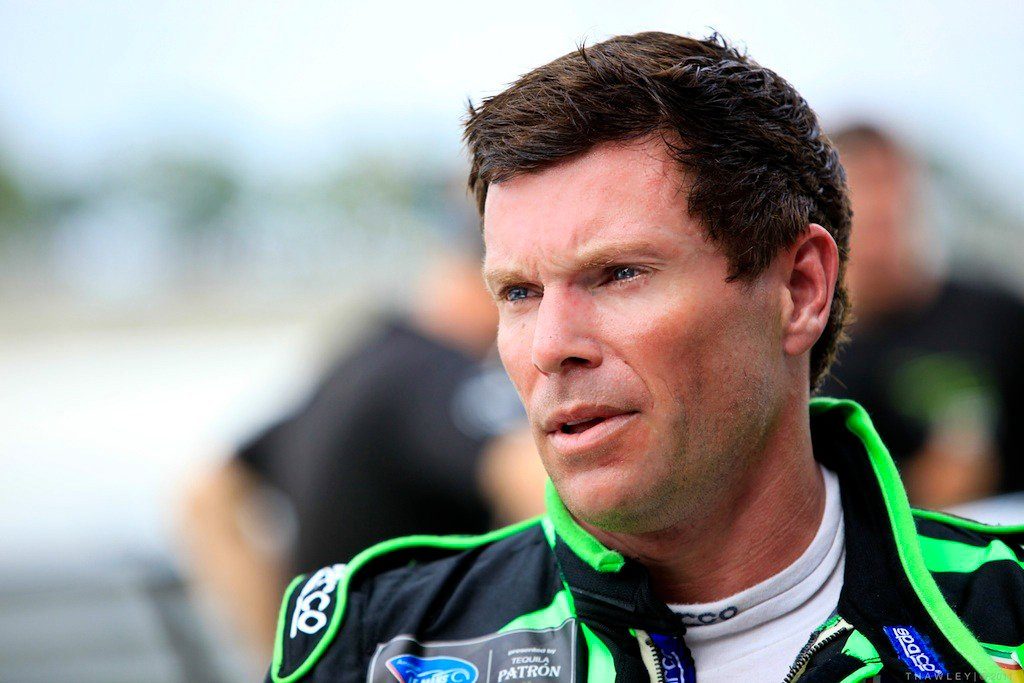 Scott Sharp joined Corvette Racing in 1999 as the third driver in the #4 C5-R for the three endurance events at Daytona, Sebring and Road Atlanta.

Sharp started his career in SCCA and won the 1986 SCCA National GT-2 driver’s championship driving a Nissan 280ZX for Newman-Sharp Racing team, which was ran by his father and actor Paul Newman. The next year he moved up to SCCA GT-1 and won the National Title in his first season as a professional driver. In 1988 Sharp moved to the SCCA Trans-Am series competing in four events in addition to winning a second straight GT-1 Championship.

In 1996 Sharp won his first Rolex 24 Hours of Daytona co-driving with Wayne Taylor and Jim Pace driving a Riley & Scott for Doyle Racing. Later that year Sharp moved to IndyCars, which started a successful career until 2009 where he started 147 races including an unbroken run in excess of one hundred IRL races. 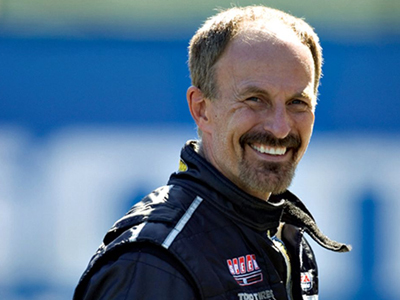 In 1979, Heinricy was named development engineer with Chevrolet at the Milford Proving Grounds in Michigan. He would then become assistant staff engineer at Milford in 1981. In 1985, Heinricy was promoted to product engineering manager for the Chevrolet-Pontiac-GM of Canada Engineering Group.

Heinricy became vehicle development manager for the Corvette platform in 1989 and was a member for the team of Corvette ZR-1 drivers that set three world land speed records and nine FIA international speed records in 1990. In May 1993, Heinricy was appointed continuous improvement manager for the Chevrolet Corvette, and in July 1995 was appointed total vehicle integration engineer for the Corvette at the Midsize and Luxury Car Group. He became chief engineer for the Camaro and Firebird in 1997 and the director of vehicle dynamics for GM cars and trucks in 2001.

Heinricy was appointed Director of High Performance Vehicle Operations for GM Performance Division in April 2002 and is responsible for production engineering of low volume, high performance versions of GM vehicles.

Collins joined Corvette Racing in 1999 for one race at the Petit Le Mans.