Manta Ray is believed to have been a name considered by Chevrolet for a variant of the mid-engine Corvette, otherwise known as the Corvette C8.

The automaker’s June 18th, 2015 applications specify that the marks would be used to name goods and services in the category of “Motor land vehicles, namely, automobiles, engines therefor and structural parts thereof”.

However, the automaker abandoned the applications in 2019 and 2020. 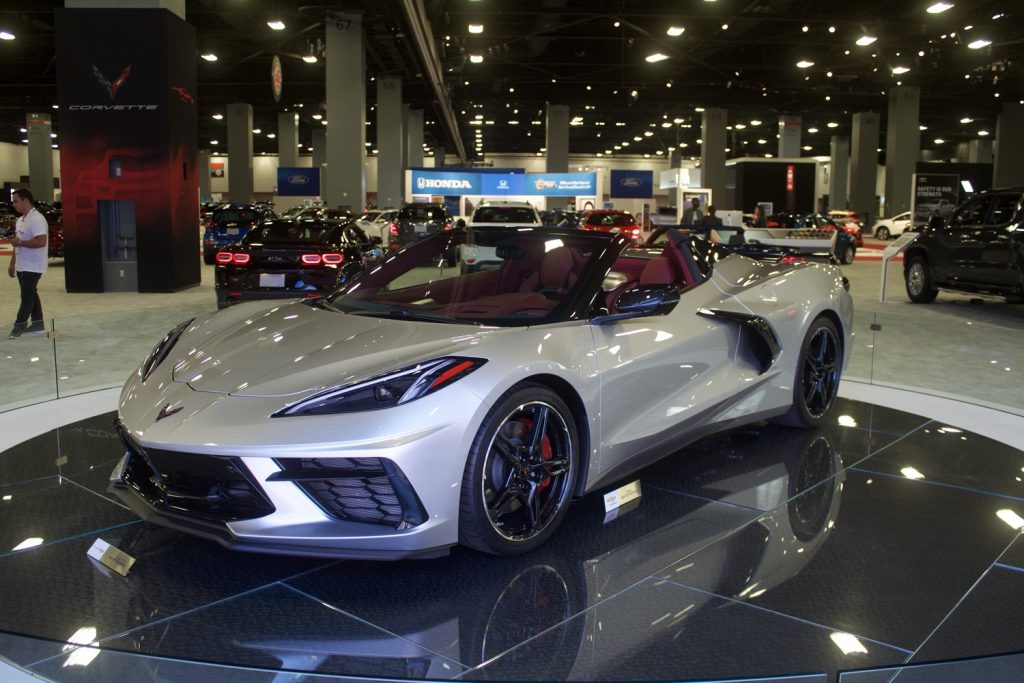 Discuss the Corvette in our Chevrolet forums.