Corvette E-Ray is an upcoming hybrid-electric variant of the mid-engine Corvette C8. The model is sometimes referred to as Corvette hybrid.

It all started when GM Authority discovered that General Motors filed two applications to register “Corvette E-Ray” and “E-Ray” as trademarks with the United States Patent and Trademark Office.

In addition, the fact that most super cars are adding an optional electrified or hybrid powertrain to their lineup – such as Porsche (918), BMW (i8), and Acura (NSX) – serve as a further indication that the Corvette should gain an electrified powertrain to keep up from a competitive standpoint. 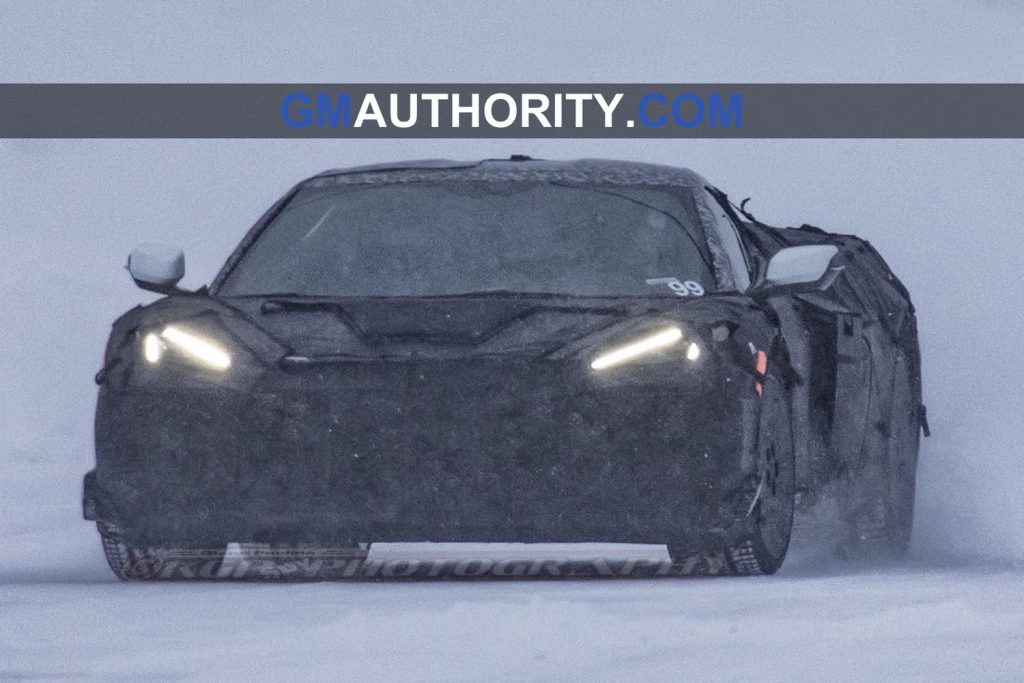 Following is what we expect from the Corvette C8 E-Ray:

Prototypes of what is believed to be the Corvette E-Ray have been caught undergoing testing on these occasions: 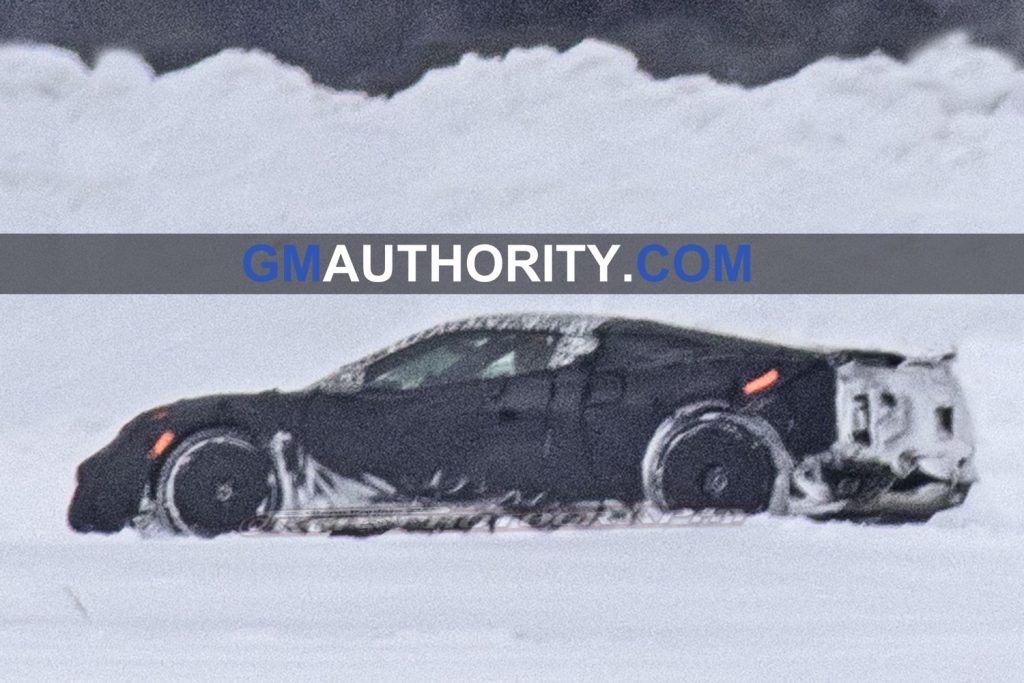 The hybrid Corvette E-Ray is expected to launch in 2022 for the 2023 model year.

We expect the Corvette C8 E-Ray to be available as a two-door coupe (with a removable hard top panel) and a hard-top convertible.

Discuss the Corvette E-Ray in our Chevrolet forums. 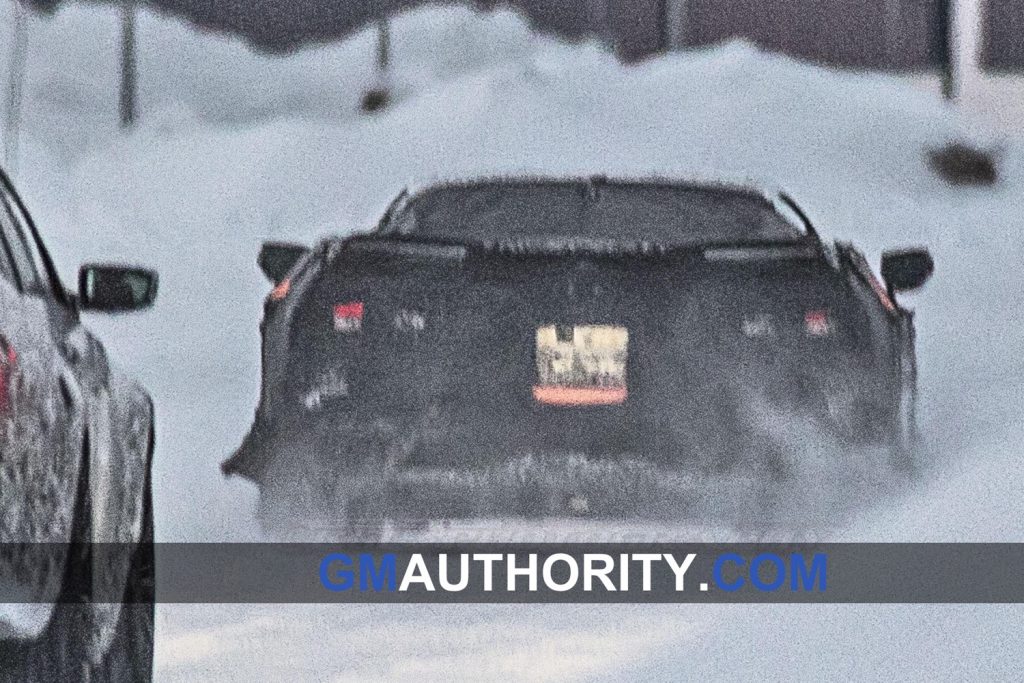