The 2022 Chevrolet Corvette IMSA GTLM Championship Edition is a limited-run version of the 2022 Corvette Stingray built to celebrate the automaker’s championship-winning season in the 2020 IMSA WeatherTech Series. It debuted in Detroit on June 9th, 2021, and is colloquially referred to as the C8.R Edition.

The 2022 Chevrolet Corvette IMSA GTLM Championship Edition is based on the 3LT trim level and features the following standard equipment: 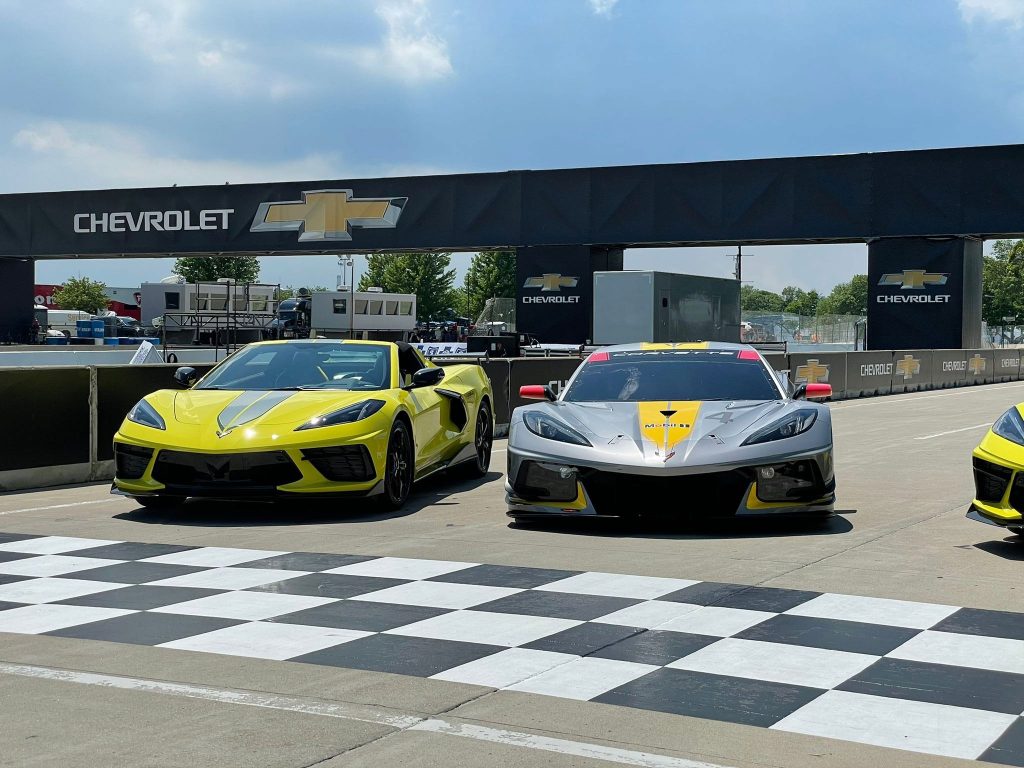 Chevrolet says it will build 1,000 examples of the 2022 Corvette IMSA GTLM Championship Edition, and it will be exclusive to left-hand-drive markets. The special edition will be offered as a separate equipment package and will add $6,595 to the price of a 2022 Corvette 3LT.

During the first full season of the new mid-engine Corvette C8.R, Corvette Racing and the Corvette C8.R won the Manufacturers, Drivers and Team titles in the 2020 IMSA WeatherTech championship.

“Racing has been part of the Corvette’s DNA from nearly the beginning,” GM sports car racing program manager, Laura Klauser, said in a statement. “Both the Corvette Stingray and C8.R have seen tremendous success capitalizing on the benefits of a mid-engine platform – and we’re just getting started.” 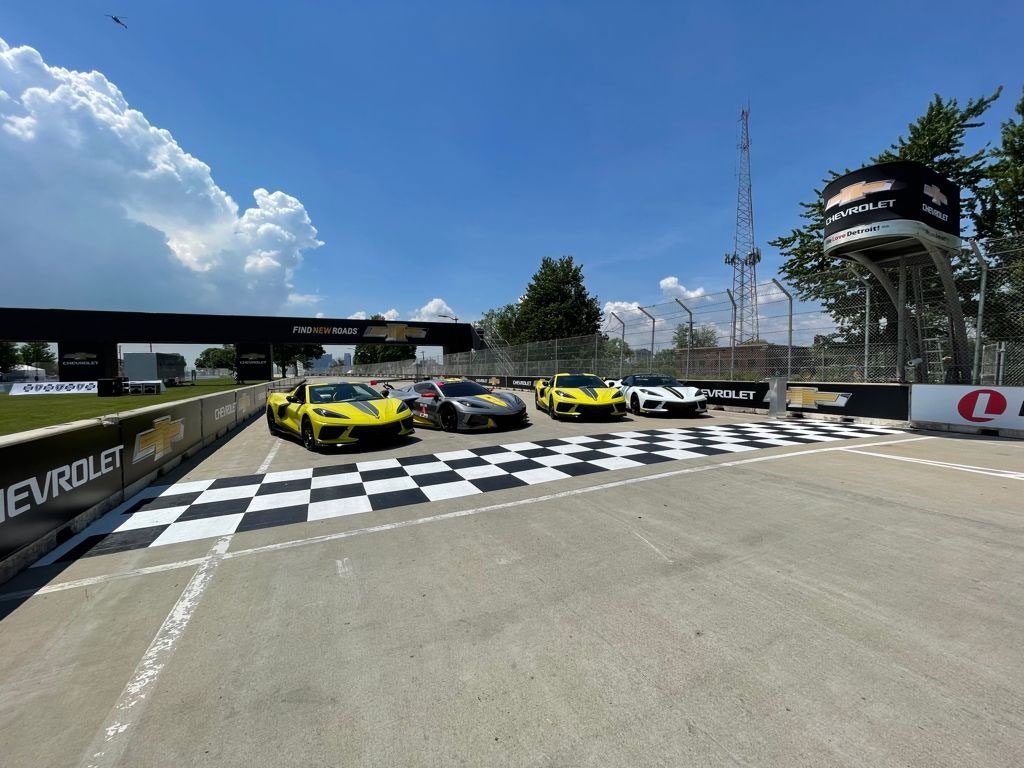 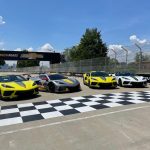 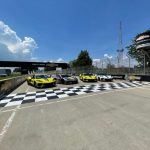 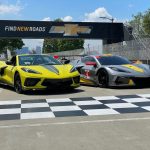 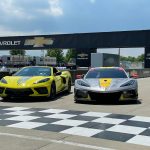 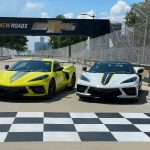 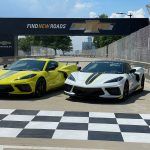 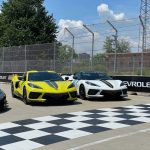