We expect the 2023 Chevrolet Colorado to receive a complete overhaul (redesign and re-engineering), introducing the third generation of the Colorado nameplate. 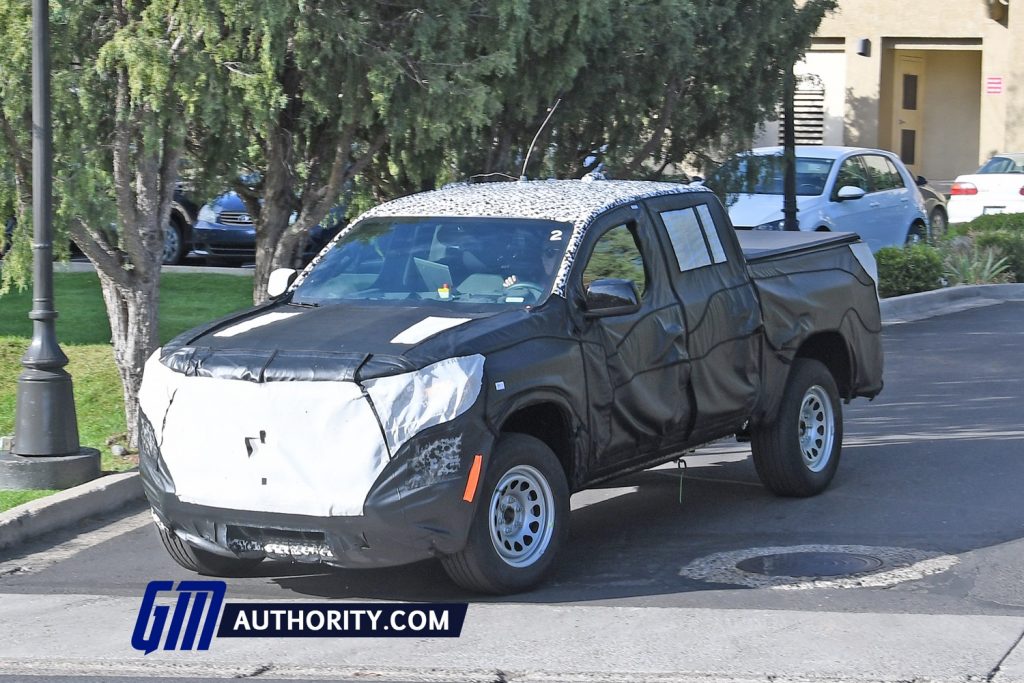 Here are the changes we expect for the 2023 Colorado:

We expect the 2023 Chevy Colorado to offered as a midsize pickup truck with the following cab and bed configurations:

We expect the 2023 Colorado to be offered the following trim levels:

The third-generation Chevrolet Colorado will ride on an updated version of the same GMT 31XX platform used by the second-gen model. The updated architecture will is known as 31XX-2 internally at GM. It will be shared with the 2023 and newer GMC Canyon.

Prior to November 2018, GM was planning on developing an all-new platform called 32XX for the third-generation Colorado (and Canyon). That architecture would have also underpinned a proposed Jeep Wrangler fighter from GM. However, the Wrangler competitor was cancelled as part of GM’s ongoing restructuring and cost-optimization efforts.

The 2023 Chevy Colorado will continue being assembled at the GM Wentzville factory in Missouri by GM USA. The GM Sao Jose Dos Campos plant in Brazil will produce the vehicle for the South American market.

We expect that the 2023 Chevrolet Colorado to represent the first model year of the third-gen Colorado. The vehicle is expected to live on at least through the 2027 model year. Plans for after that are currently unclear.

Discuss the 2023 Chevy Colorado in our Chevrolet forum.