The Chevrolet Malibu Blue Line Concept is a show car presented by Chevrolet at the 2016 SEMA show. 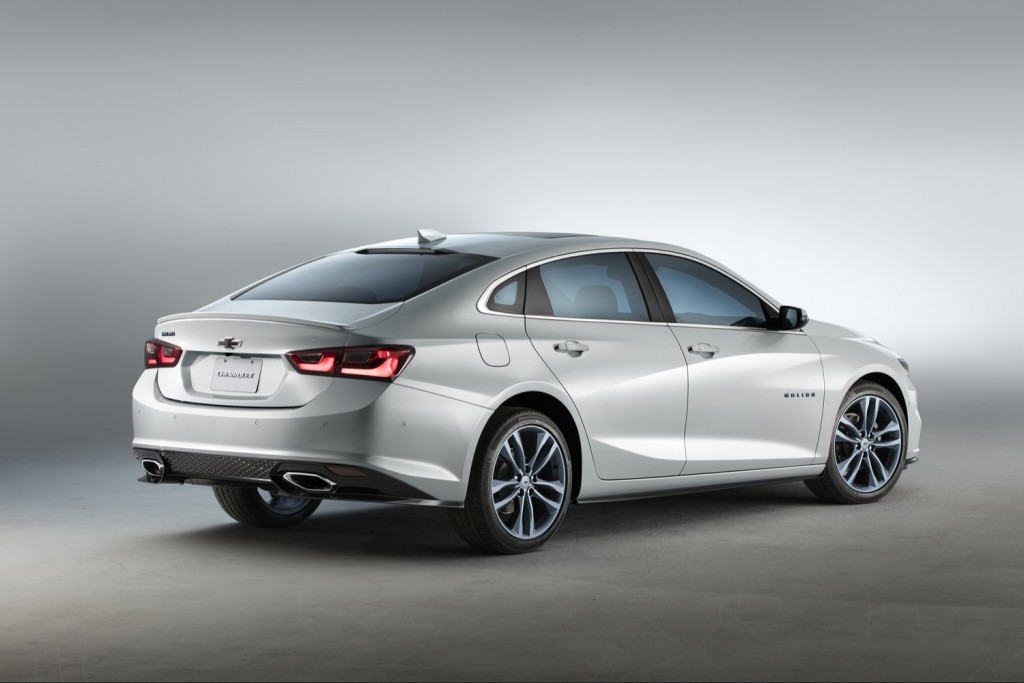 The Malibu Blue Line concept was revealed publicly at the 2016 SEMA Show in November 2016 in Las Vegas alongside the Chevrolet Cruze Blue Line Concept.