The FNR is concept vehicle from GM’s Chevrolet division.

According to Chevy, the vehicle is an autonomous electric concept that “offers a glimpse at mobility of the future”. It was developed in Shanghai by GM’s Pan Asia Technical Automotive Center (PATAC) joint venture.

The teams drew on their past experience developing electric concept vehicles. 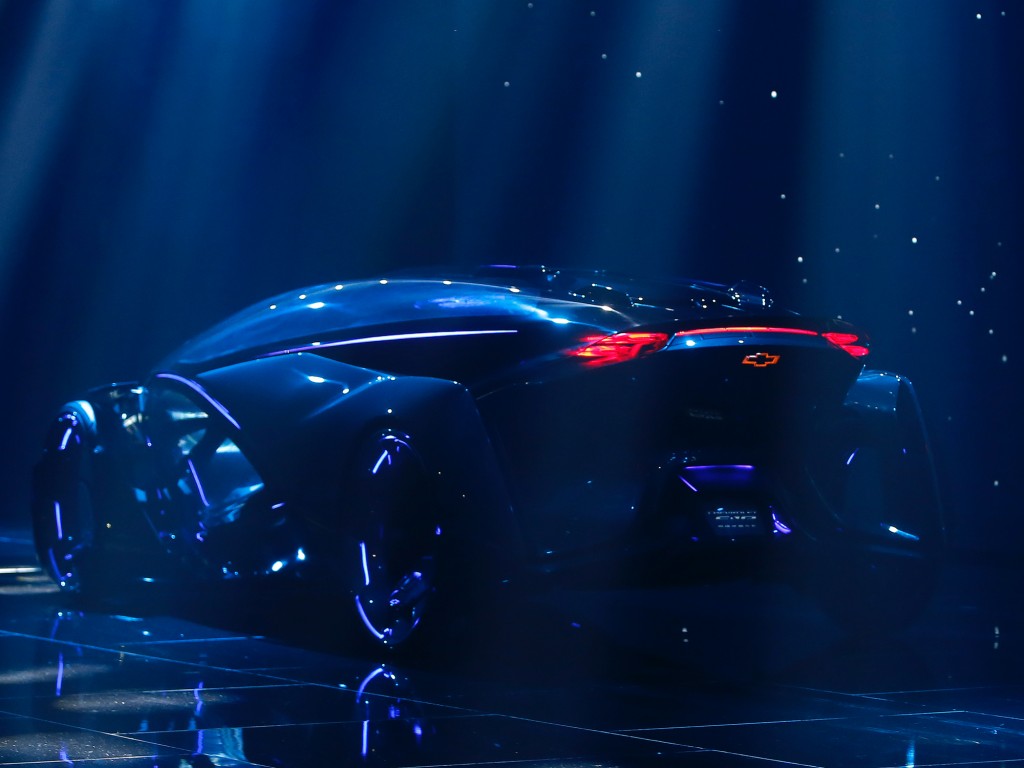 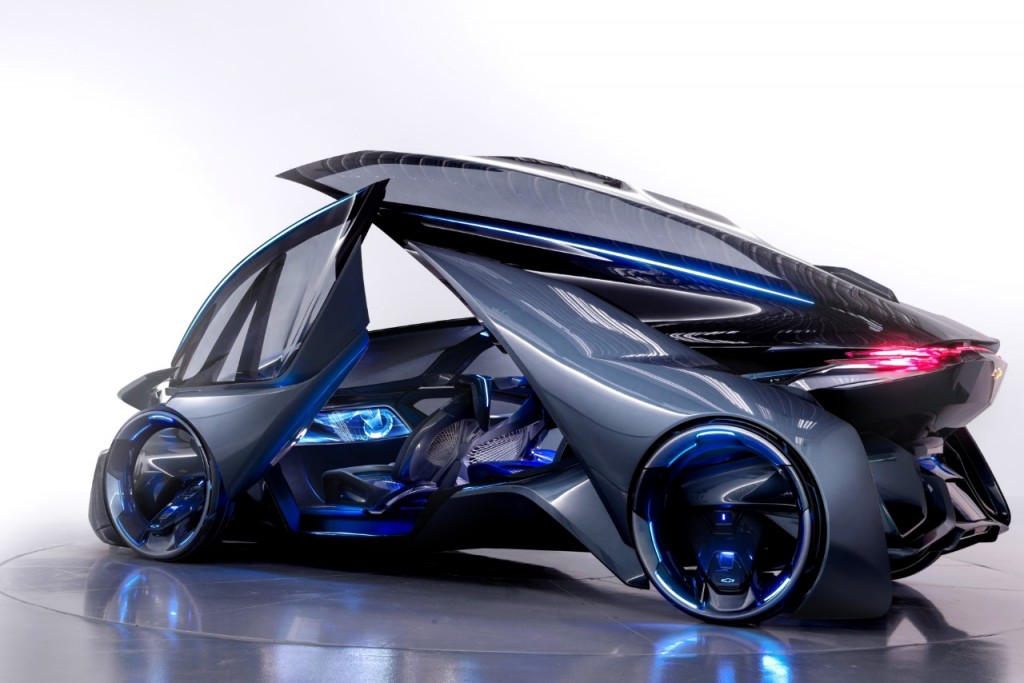 The Chevrolet FNR concept is loaded with a range of intelligent technologies that are typically seen in science fiction movies. They include sensors and roof-mounted radar that can map out the environment to enable driverless operation, Chevy Intelligent Assistant and iris recognition start. 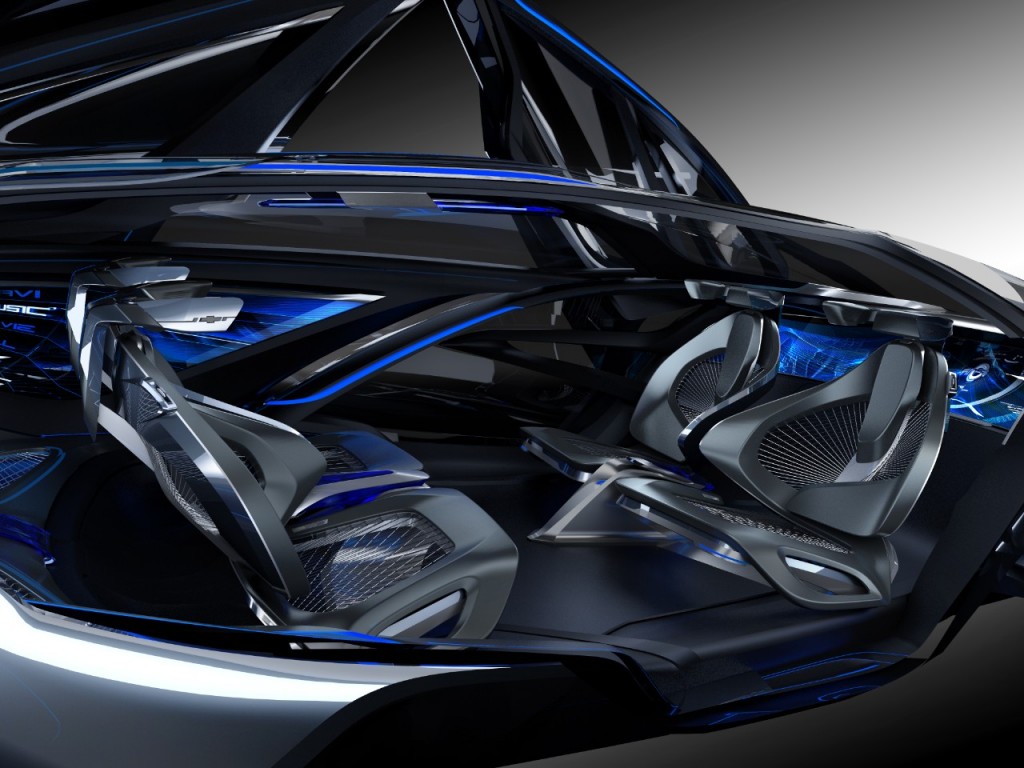 The Chevrolet-FNR can also serve as a “personal assistant” to map out the best route to the driver’s preferred destination.

In self-driving mode, the vehicle’s front seats can swivel 180 degrees to face the rear seats, creating a more intimate setting. The driver can switch to manual mode through the gesture control feature. 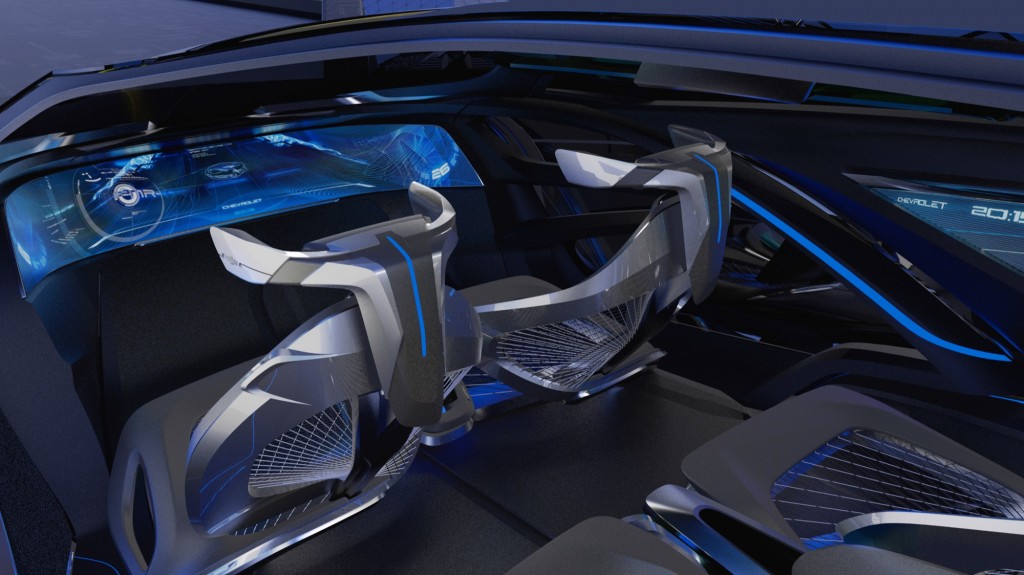 The Chevrolet FNR made its world premiere on April 19th, 2015 at the Shanghai GM Gala Night at Auto Shanghai 2017.