The Chevrolet Agile is a subcompact hatchback marketed by General Motors in South America from 2009 to 2016. The Agile was designed and developed entirely at the GM Brasil development center, and was only marketed in specific markets across the South American continent.

Initially, GM planned for the Chevrolet Agile to be the first in a family of derived models of various body styles. However, its arrival coincided with the GM bankruptcy, scrapping those plans as part of the automaker’s restructuring. The Agile also failed to completely fulfill the objective of replacing the Chevrolet Corsa II – with which it shared a platform. This task was accomplished some three years later by the Chevrolet Onix.

Due to its poor commercial performance, the Chevrolet Agile had only one generation.

First (And Only) Generation 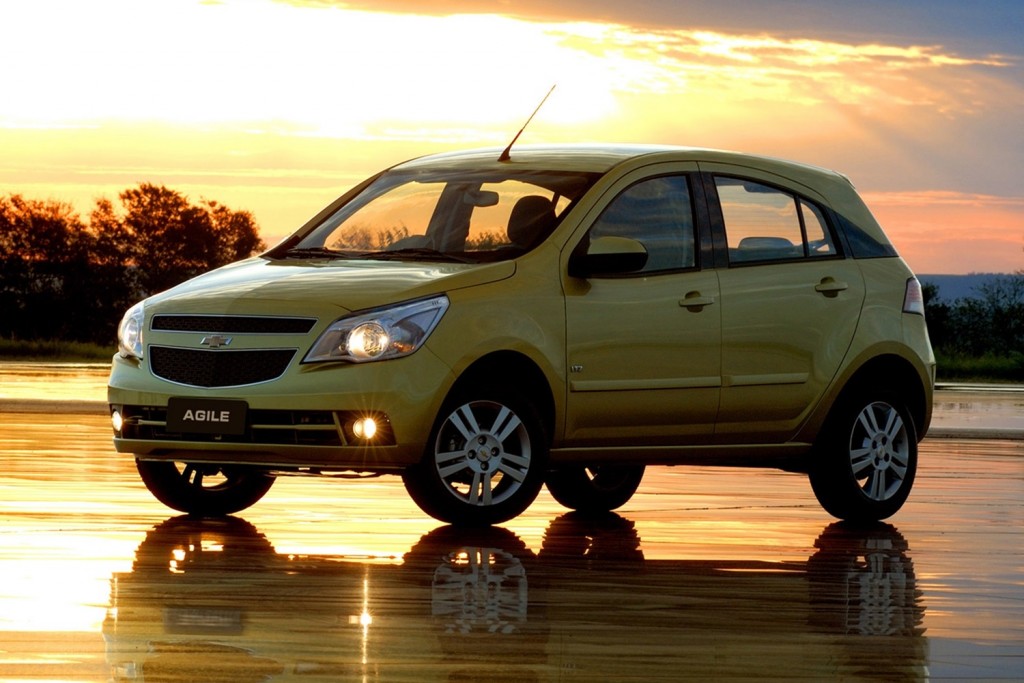 The Chevrolet Agile was revealed on September 2nd, 2009 during the inauguration of the GM Brazil Technology Center. This Chevy subcompact hatchback used a modified version of the first-generation Chevrolet Corsa platform that was initially introduced by Opel in 1993. The Agile then went on to serve as the foundation for the second-generation Chevrolet Montana small pickup.

In 2013, after four years on the market, the Agile received a restyling that focused mainly on improving its controversial front-end styling while also improving various interior finishes. While the aesthetic upgrade did improve sales figures slightly, the Agile’s business performance was never particularly outstanding. Its main rivals in South America were the Volkswagen Fox and the Renault Sandero, both of which have very similar approaches and body style configurations. 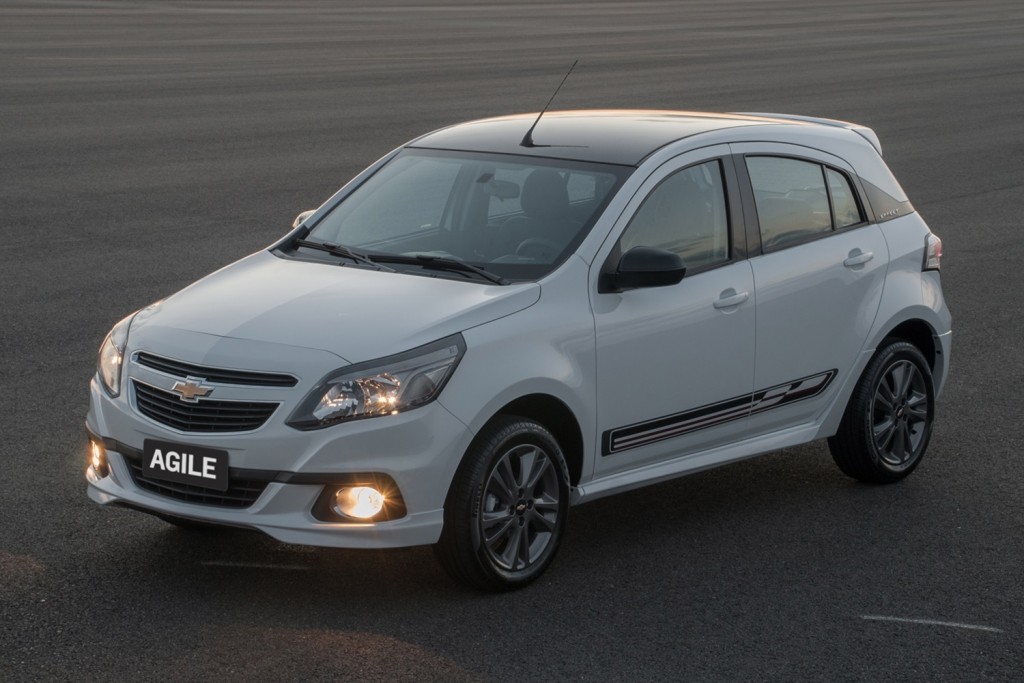 The Chevrolet Agile was manufactured exclusively at the GM Alvear plant in Argentina, from which it was exported to several countries in the South American region such as Brazil, Uruguay and Paraguay. The last unit was built on December 23rd, 2016. A total of 347,054 units of the Agile were manufactured during its seven consecutive years in production. 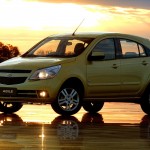 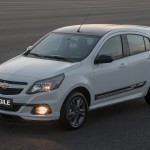 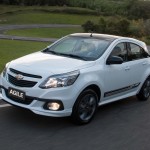 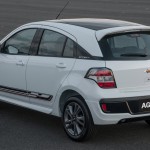 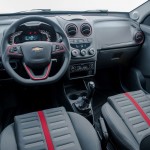