The start of production may have been staggered, but the all second-gen CTS variants – including the sedan, coupe, and wagon – were discontinued after the 2014 model year. The third-generation CTS sedan would then arrive for the 2015 model year. 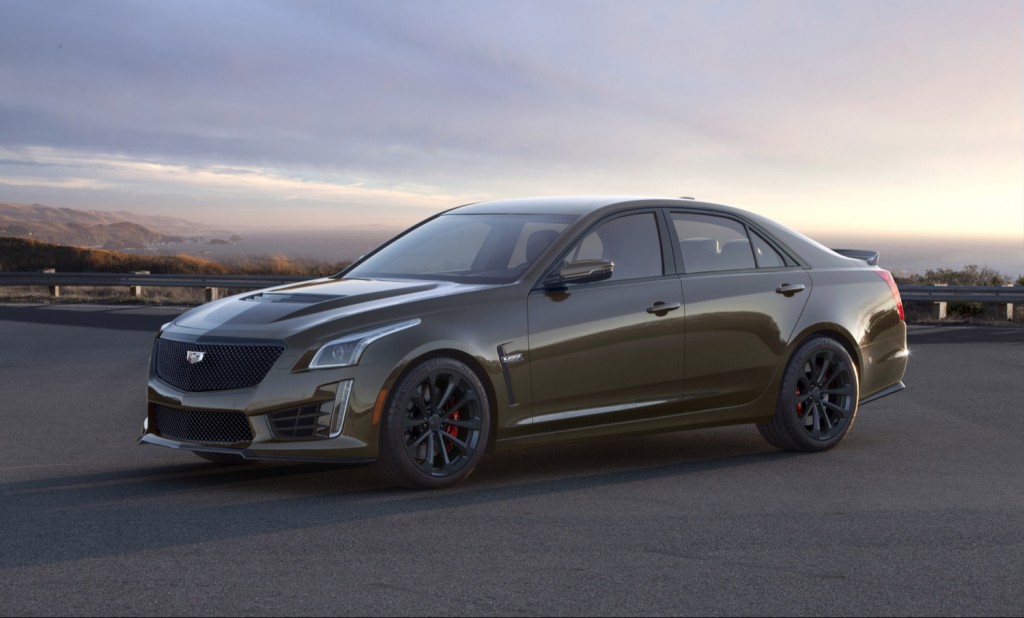 The production of the Cadillac CTS – as well as its younger sibling, the ATS – ended before spring of 2019.

Notably, one of the last Cadillac CTS units ever produced was a CTS-V model finished in Velocity Red, which is one of the rarer paint colors for the model line as it was introduced to the nameplate for the final 2019 model year, replacing the darker Red Obsession Tintcoat.

Discuss the Cadillac CTS in our Cadillac forum.