Superseding the Black Chrome and Midnight Edition packages, the Carbon Black package aims to “further enhance the engaging performance and striking design of Cadillac’s driver’s cars”, according to the brand.

The Carbon Black sport package includes the following content and features on the 2017 CTS Sedan:

Pricing for the Carbon Black sport package for the 2017 CTS Sedan has yet to be announced. We expect that to take place when 2017 model year production begins, likely in the August/September 2016 timeframe. 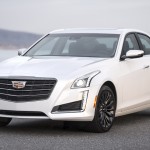 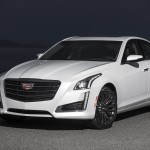 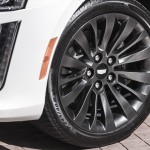 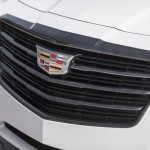