The ATS nameplate represents a line of compact luxury sports cars from General Motors’ Cadillac brand that spans a single generation from the 2013 through 2019 model years.

At the time of its debut, the ATS marked the brand’s first foray into the world’s most significant luxury car segment. Since the ATS is a compact vehicle, it was positioned below the CTS in the Cadillac vehicle lineup, with the brand repositioning the third-generation 2014 CTS as a true midsize luxury vehicle. As such, the ATS Sedan was designed to challenge the world’s best premium cars while being aimed at stalwarts of the compact luxury sedan segment, such as the BMW 3-Series, Mercedes-Benz C Class Sedan, Audi A4, Lexus IS, Jaguar XE, and Volvo S60. Meanwhile, the ATS Coupe takes on the established derivatives of those vehicle, including the BMW 4-Series, Mercedes-Benz C-Class Coupe, Audi A5, and Lexus RC, respectively. 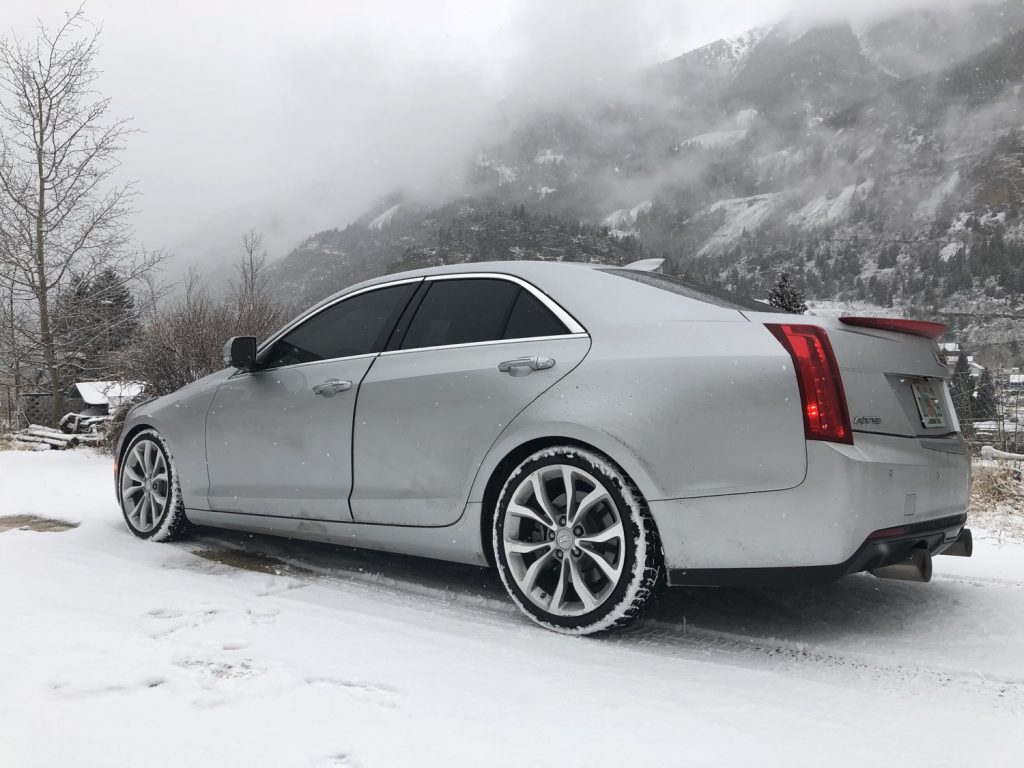 The first-generation Cadillac ATS was available in four-door sedan and two-door coupe body styles until its final model year, as the sedan configuration was discontinued after 2018. It rides on the rear-wheel-drive-based Alpha platform and was available with naturally-aspirated and turbocharged four- and six-cylinder engines.

The high-performance Cadillac ATS-V later joined the picture as the automaker’s answer to the BMW M3/M4, Mercedes-Benz C Class AMG, and Audi RS4/RS5. It was powered by the twin-turbocharged 3.6-liter LF4 V6 engine, which was rated at 455 horsepower and 445 pound-feet of torque. 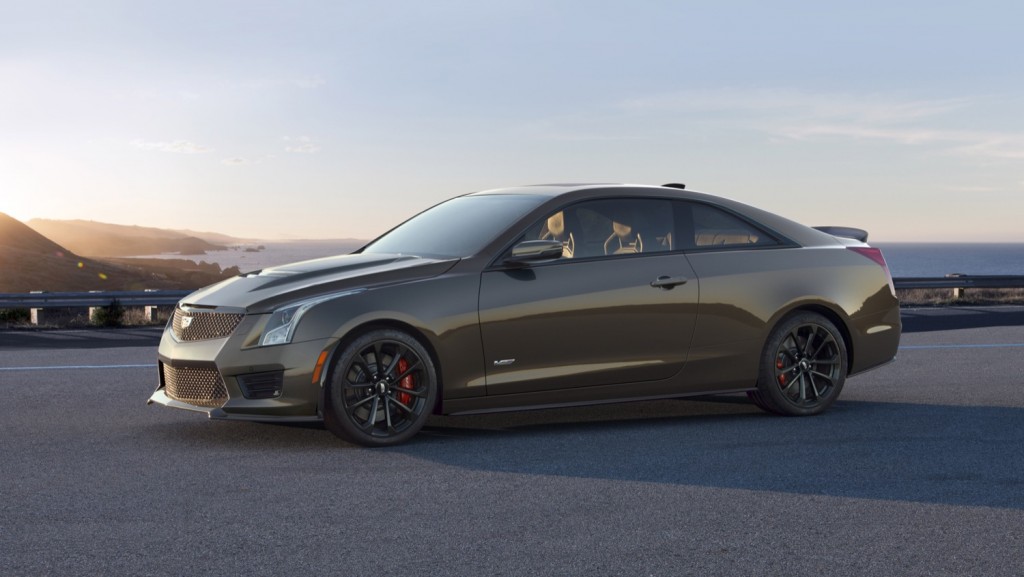 The production of the Cadillac ATS – as well as its older sibling, the CTS – ended before spring of 2019.

The death of the ATS came at a time when consumers favored crossovers and SUVs, which meant The General began axing products in low-demand. In fact, General Motors trimmed its U.S. sedan lineup by ten models in five years, and currently has just three sedans left (in the U.S. market), including Cadillac CT4, the Cadillac CT5, and the Chevy Malibu.

Discuss the Cadillac ATS in our Cadillac forum.