The vehicle combines the all-new design and technology advances made by the third-generation Buick LaCrosse with segment-leading hybrid powertrain technologies. It is described as “a major component” of the Drive to Green strategy initiated by GM and its Chinese partner, SAIC.

The 2017 Buick LaCrosse Hybrid is powered by a 1.8L direct-injection gasoline engine paired with an electric variable transmission and a 1.5-kWh high-performance lithium battery unit.

This represents a 35 percent decrease in fuel consumption from the outgoing LaCrosse with eAssist that is powered by a smart hybrid powertrain. Even so, the LaCrosse HEV sprints from 0 to 100 km/h (60 mph) in 8.9 seconds. 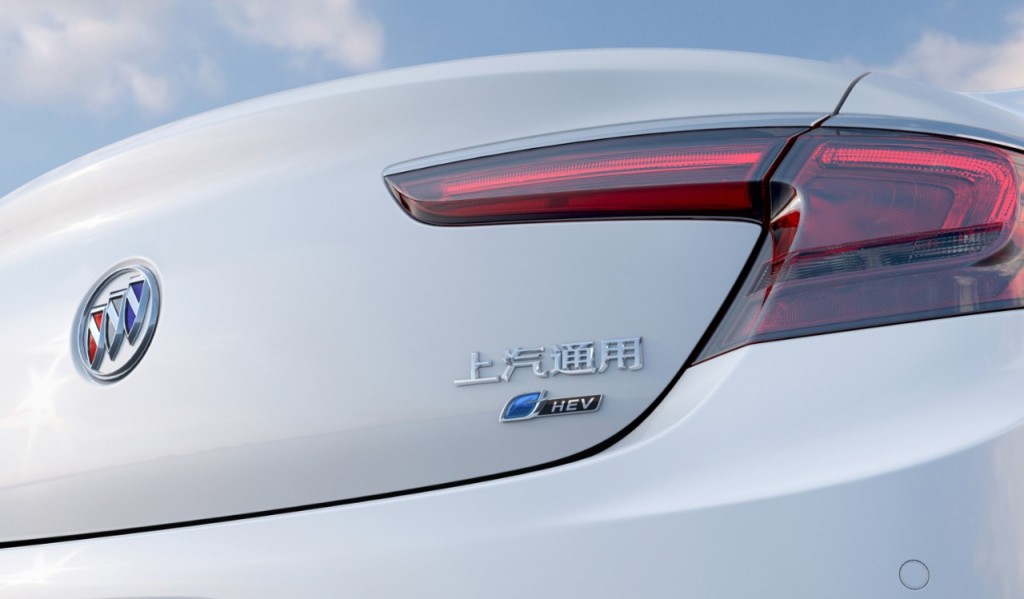 According to Buick, the “introduction of the LaCrosse HEV and “Buick Blue” logo represents Buick’s focus on upgrading its conventional powertrains and promoting green technologies.”

The 2017 Buick LaCrosse Hybrid is available exclusively in the Chinese market.

It is possible that the vehicle will make its way to North America, including the United States. However, as of August 2016, this has not been confirmed. 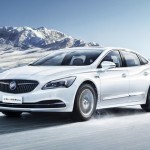 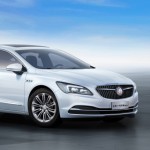 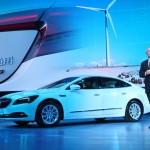 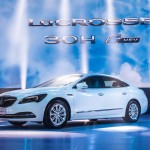 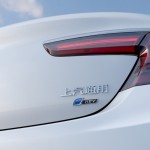