The Encore is a subcompact premium crossover from General Motors’ Buick brand currently spanning one generation. 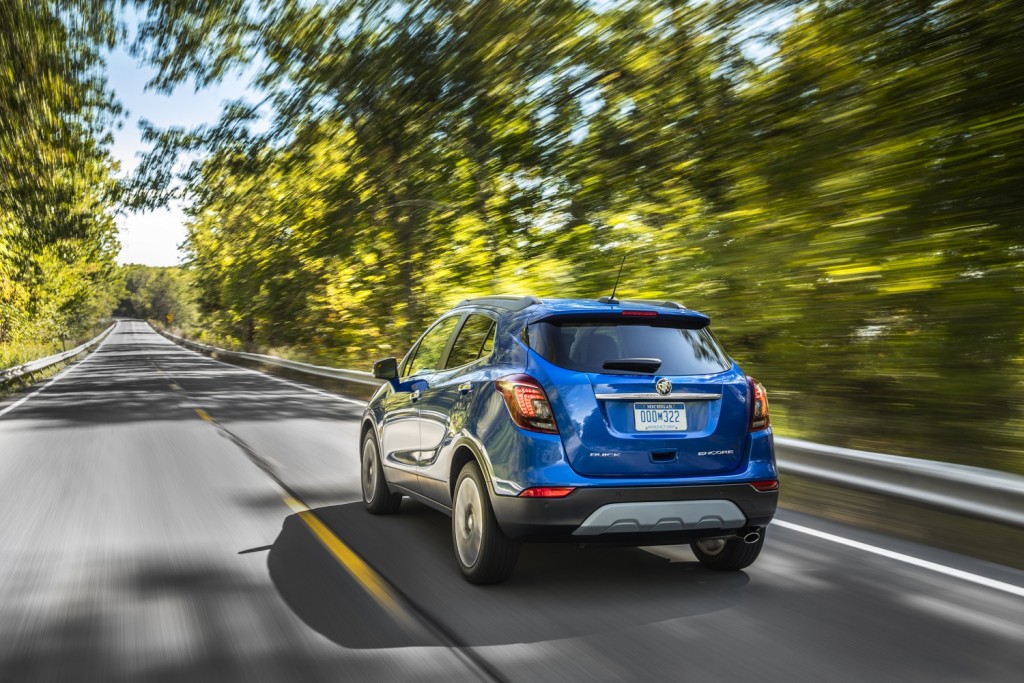 The first-generation Buick Encore made its debut for the 2013 model year. Based on GM’s global Gamma II platform, the Encore is essentially a replica of the Opel Mokka and Vauxhall Mokka, brands that were previously owned by General Motors before being sold to Peugot.

Other GM vehicles that utilized the Gamma II architecture include:

The North American Buick Encore received a facelift for the 2017 model year, and has since received mostly minor updates since then. Notably, the model most recently received a new powertrain – the turbocharged 1.4-liter LE2 four-cylinder which is still paired with a 6-speed automatic transmission – and the model line is now comprised of a single trim level, as Preferred is the exclusive trim level of the 2022 Encore.

Here’s a list of guides to the most recent model years changes for the Encore:

To clarify, the aforementioned changes apply to the North American-market Buick Encore sold in Canada and the U.S. In other markets, such as Mexico, for example, the slightly larger and more premium Buick Encore GX is marketed simply as the Encore and was introduced for the 2021MY. Similarly, the Buick Encore for the Chinese market was recently redesigned on the more up-to-date GEM platform.

At this time, reports indicate that the current Buick Encore will be put out to pasture at the conclusion of 2023. It’s very likely the Encore will be indirectly replaced by a similarly sized battery-electric Buick crossover model, which is expected to arrive for the 2025 model year. Future battery-electric Buick models will ride on GM’s BEV3 platform and will utilize Ultium lithium-ion batteries and Ultium Drive electric motors.

See Buick Encore sales numbers for all markets, including the United States, Canada, Mexico, and China.

Discuss the Buick Encore in our Buick forum.