It’s no secret that crossovers have morphed into the modern day sedan, becoming the most common vehicle body style. Understandably, Cadillac currently fields six different utility vehicles (crossovers and SUVs), including the unibody XT4, XT5 and XT6, the body-on-frame Escalade and Escalade ESV, as well as the all-electric Lyriq. Overall, the luxury marque is performing relatively well in each respective segment that the aforementioned models compete in. However, Cadillac seriously lags behind Lexus in terms of raw sale sales volume. 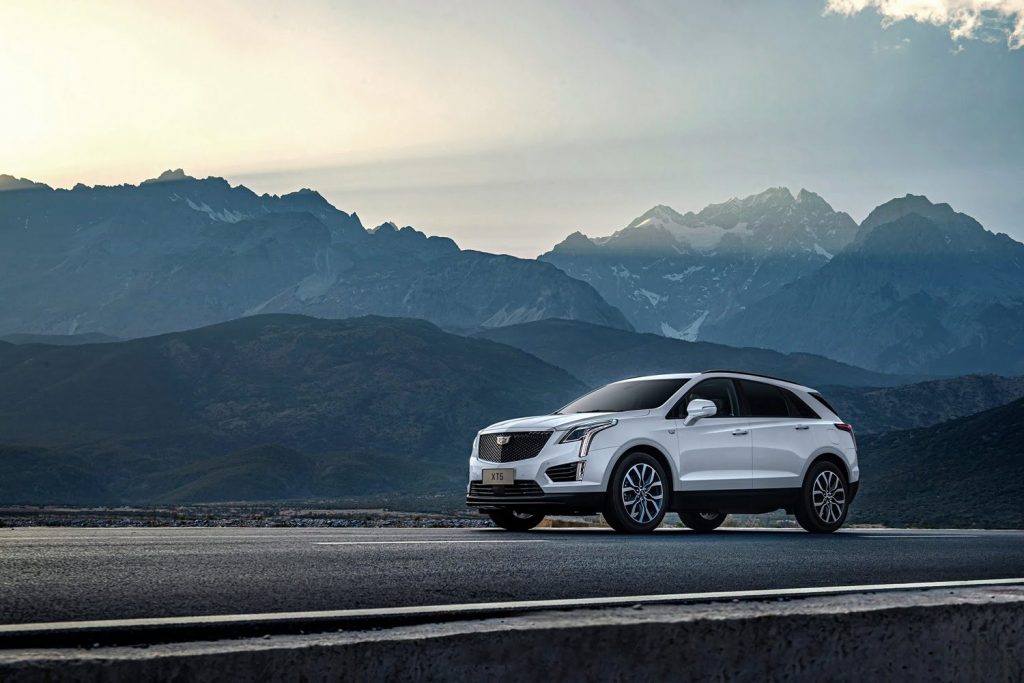 The outgoing Lexus RX was available in two- and three-row configurations, wherein the Cadillac XT5 competes directly with the two-row RX, while the XT6 takes on the three-row RX L. While XT6 objectively offers a better project than the RX L due to more space than the Lexus, sales figures don’t reflect this. In fact, the Lexus RX is the runaway sales champion in its segment. 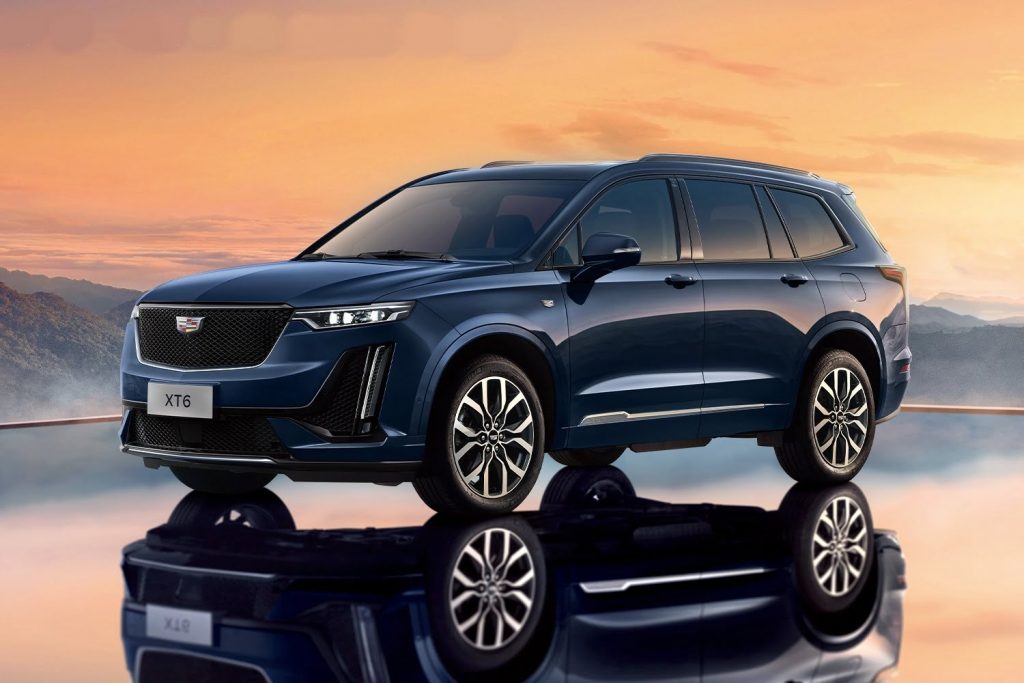 Now, we must acknowledge that GM does have another entry in this segment – the Buick Enclave. When including this model in the total, the gap tightens, but not quite enough.

So, why is the Lexus RX so much more successful over the aforementioned GM models? Here’s what it comes down to, in our opinion. 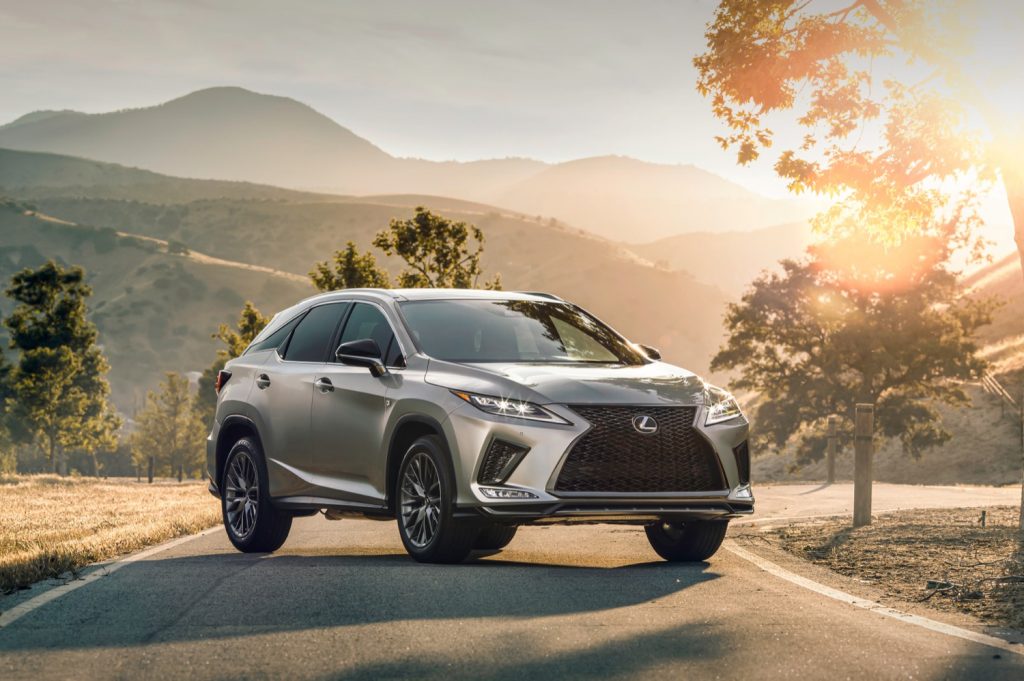 First, Lexus enjoys a competitive advantage of carrying an image associated with high levels durability and quality, piggybacking on parent company, Toyota. As a result, customers may feel like they’re getting a better vehicle by choosing a product that originated in Japan. 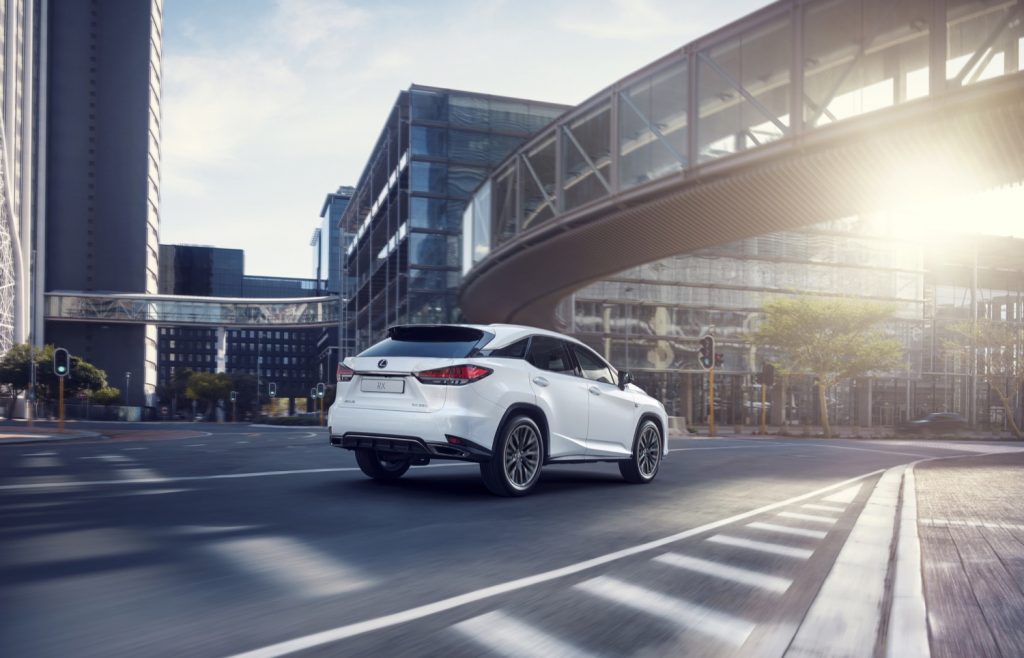 The RX, which launched in 1999 as one of the first models to create the luxury crossover utility vehicle space along with the Mercedes ML-Class, enjoys a first mover advantage. As such, the vehicle has more years on the market, more customer awareness, and a potentially bigger and/or more loyal customer base – all benefits typically associated with being a first mover. 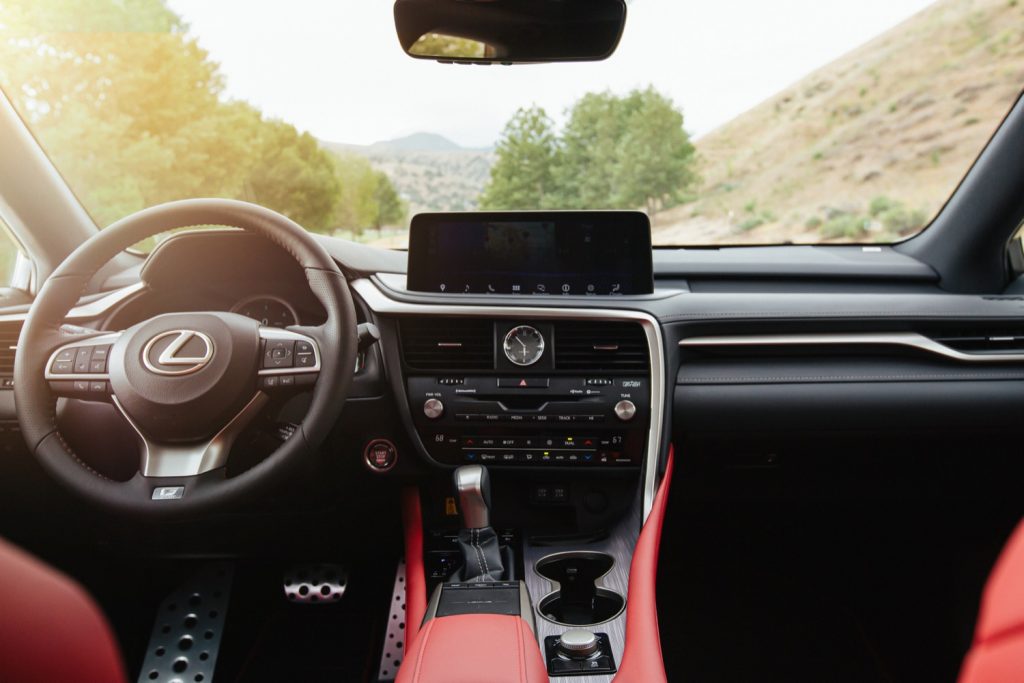 Additionally, it’s possible that Toyota has been prioritizing production of the Lexus RX family in light of parts and components shortages that trace their roots back to the COVID-19 pandemic. The Lexus RX, along with the Lexus ES, are key, bread-and-butter models for Lexus.

By comparison, it’s well known that GM prioritized its limited amount of supplies, including but not limited to microchips, to its key Cadillac vehicle – the Escalade, at the expense of XT5 and XT6 production. It would be interesting to see how XT5 and XT6 sales would stack up to those of the RX during regular, uninterrupted production.

This one isn’t as clearcut as the others, but we’ll say it like this: the Lexus RX offers a regular ICE-powered version alongside a very compelling hybrid model that offers 308 horsepower and a very respectable 30 MPG combined (31 MPG city, and 28 MPG highway). By comparison, both the XT5 and XT6 do not offer a hybrid, instead resorting exclusively to non-electrified internal combustion engines. 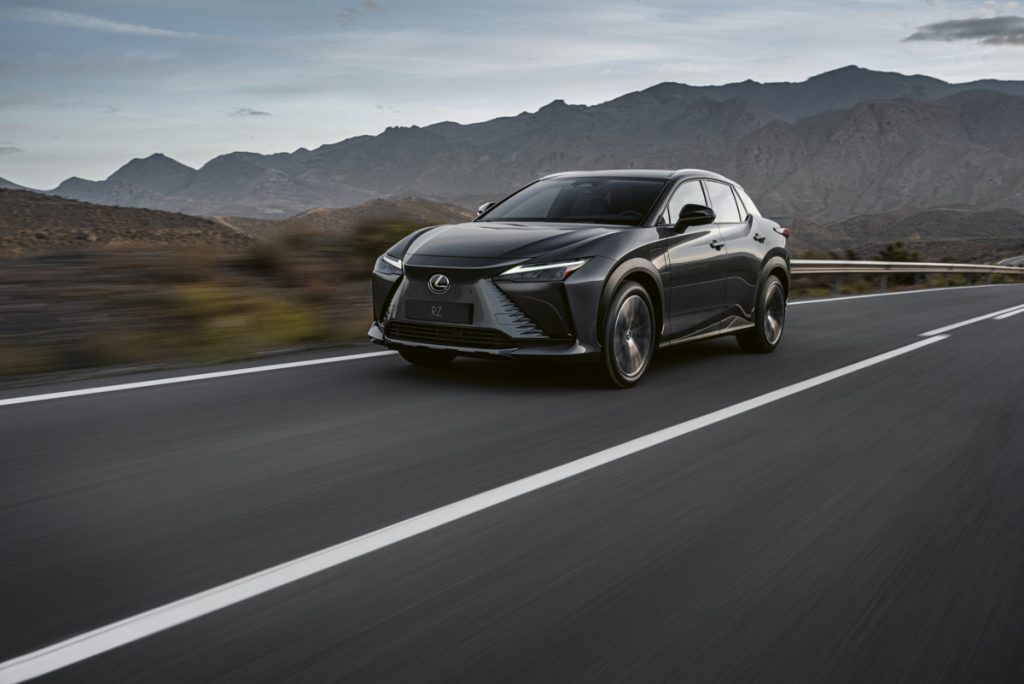 Before signing off, here’s a gentle reminder that the next-generation, 2023 Lexus RX will only be available as a two-row model that rivals the XT5. The three-row variant, meanwhile, is expected to be served by a different model / nameplate.