GM is set to launch the Buick Envista crossover in North America, offering up a number of interesting configurations, including a new Sport Touring package that adds a hint of performance flavoring to the mix. Now, the upcoming Buick Envista ST has been spotted undergoing testing. 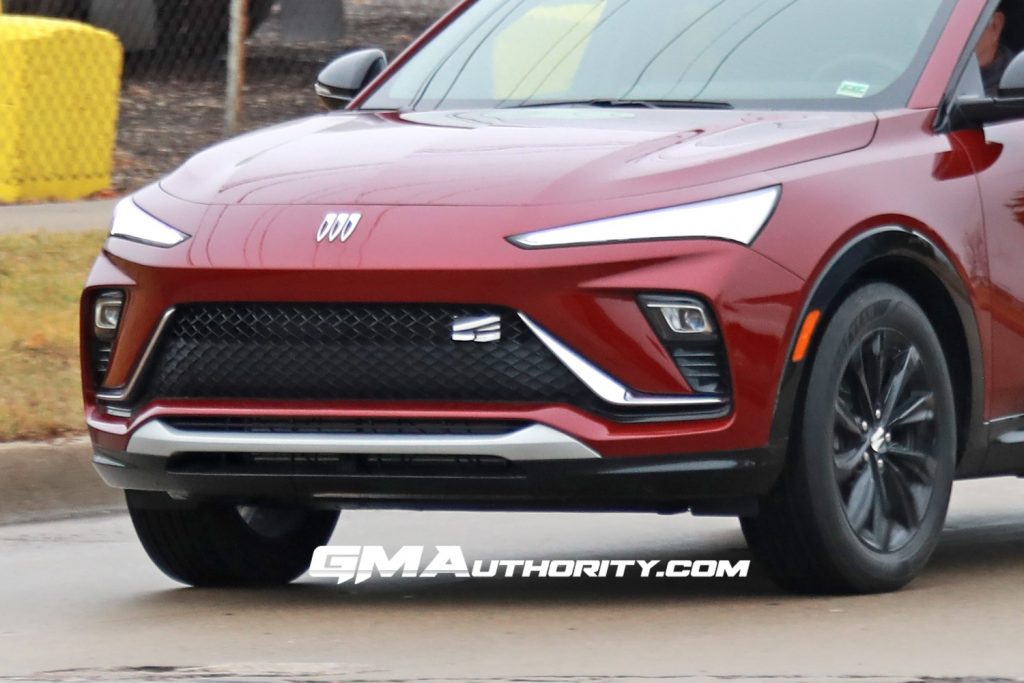 This isn’t the first time we’ve seen the Buick Envista ST out in public. In fact, the new crossover was spotted last year in a shade of gray, and now, we’re checking it out in an eye-catching shade of red. This particular exterior paint option looks as though it’s Cinnabar Metallic (paint code GFM), although at this point, it’s difficult to say for sure exactly what color it is. 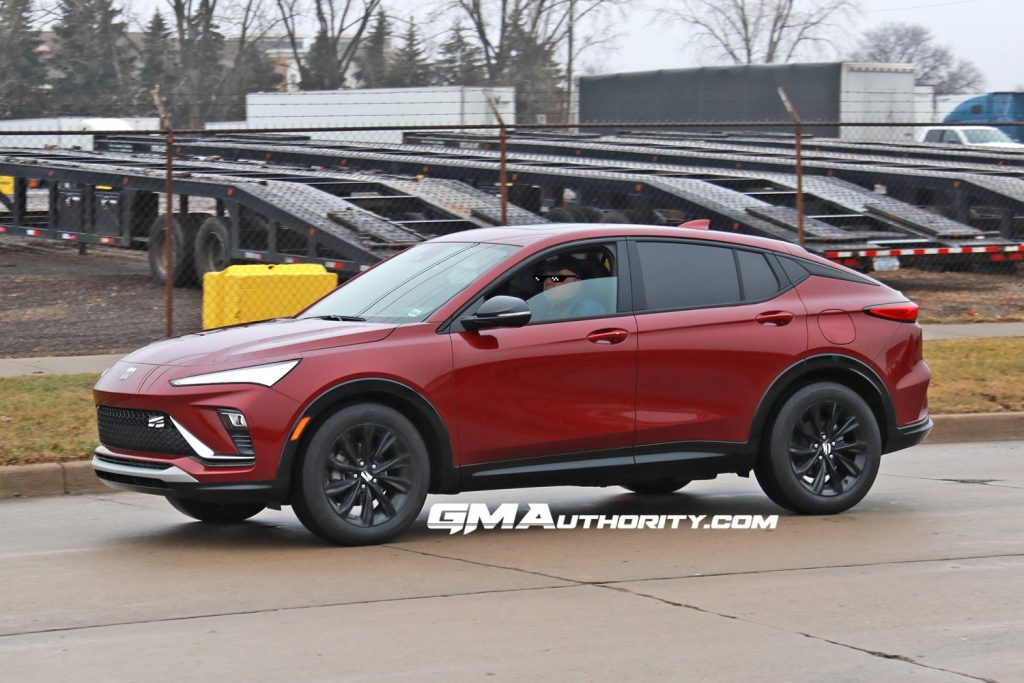 Nevertheless, this Buick Envista ST prototype still gives us a look at the Sport Touring package, which includes a variety of aesthetic upgrades for the crossover, such as:

As we can see, the Sport Touring Package does well to up the crossover’s visual appeal, especially in combination with the red exterior paint. The Envista will also be available in North America in the range-topping Avenir trim level, which will add in components like body-color wheel arches, lower body trim, and mirror caps, per exclusive GM Authority coverage published previously. 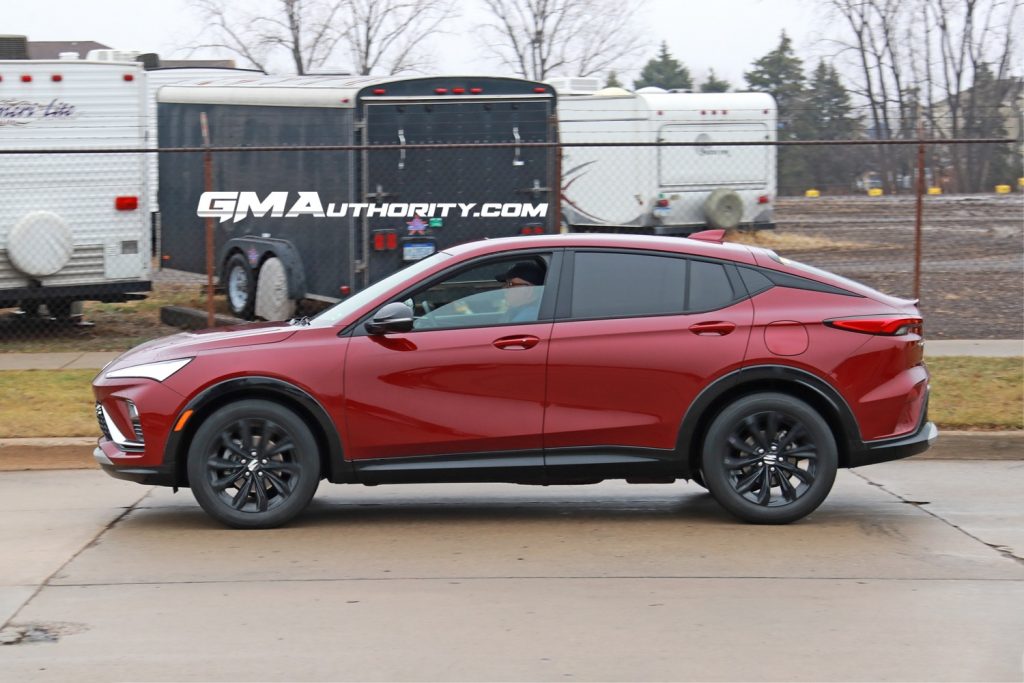 Back in November of 2022, GM President Mark Reuss confirmed the Buick Envista’s imminent arrival for the North American market in a presentation given at the GM Investor Day event. The Envista is already in production in China, and although official specs are still forthcoming, the crossover is expected to offer North American buyers the turbocharged 1.3L I3 L3T gasoline engine. Under the body panels, the crossover rides on the GM VSS-F platform. 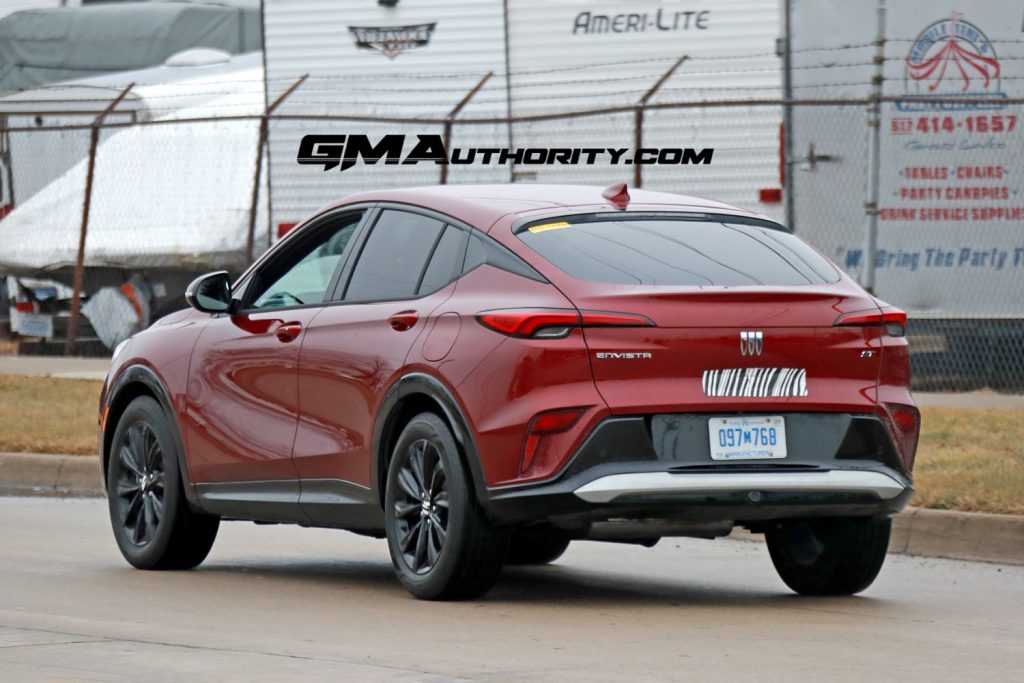