After General Motors announced at the end of November that the Buick Electra E4 will debut this year in China, images and details of the Tri-Shield brand’s upcoming all-electric crossover has just fully leaked in the Asian country. 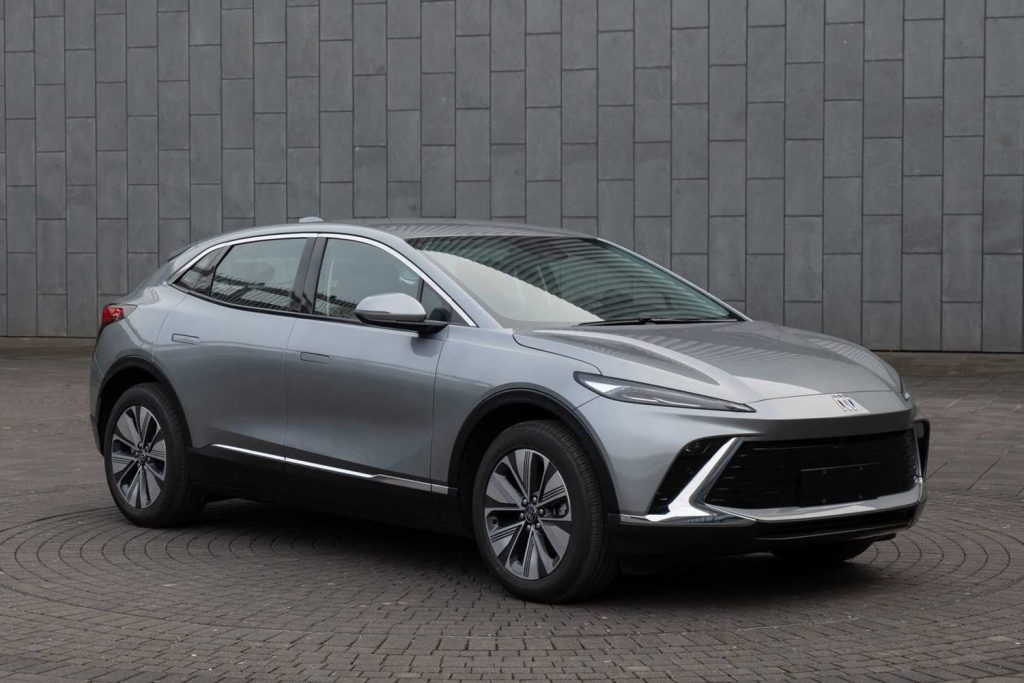 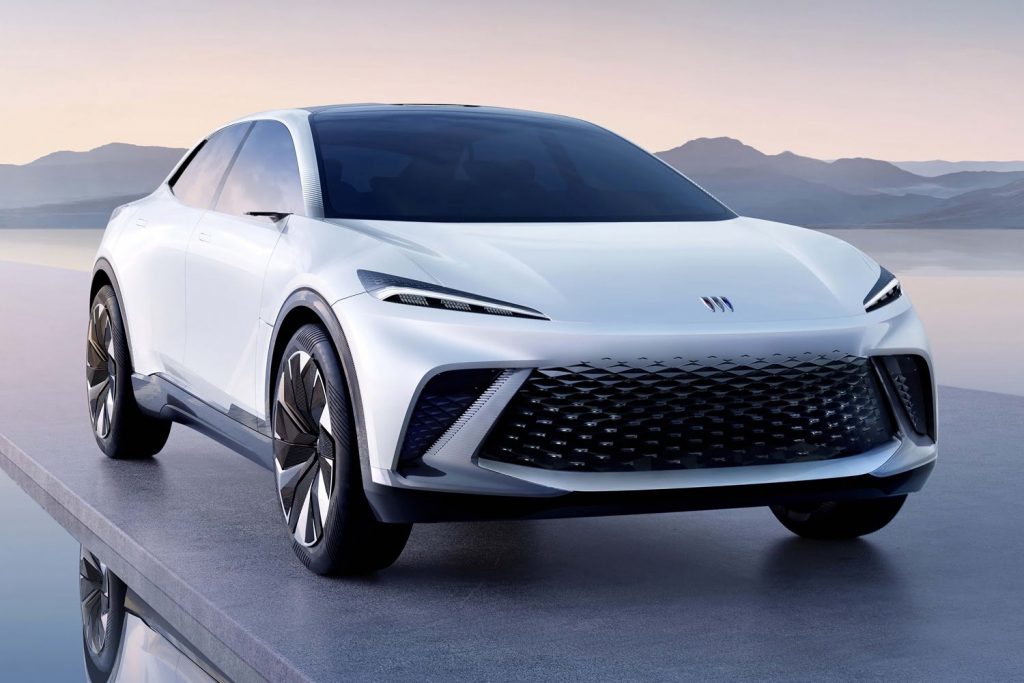 Leaked images confirm that the upcoming Buick Electra E4 crossover represents the production version of the Buick Electra-X Concept unveiled in the middle of last year, as GM Authority recently reported exclusively before the model was caught for first time on public roads. As such, the Electra E4 retains the concept’s overall shape and design features. 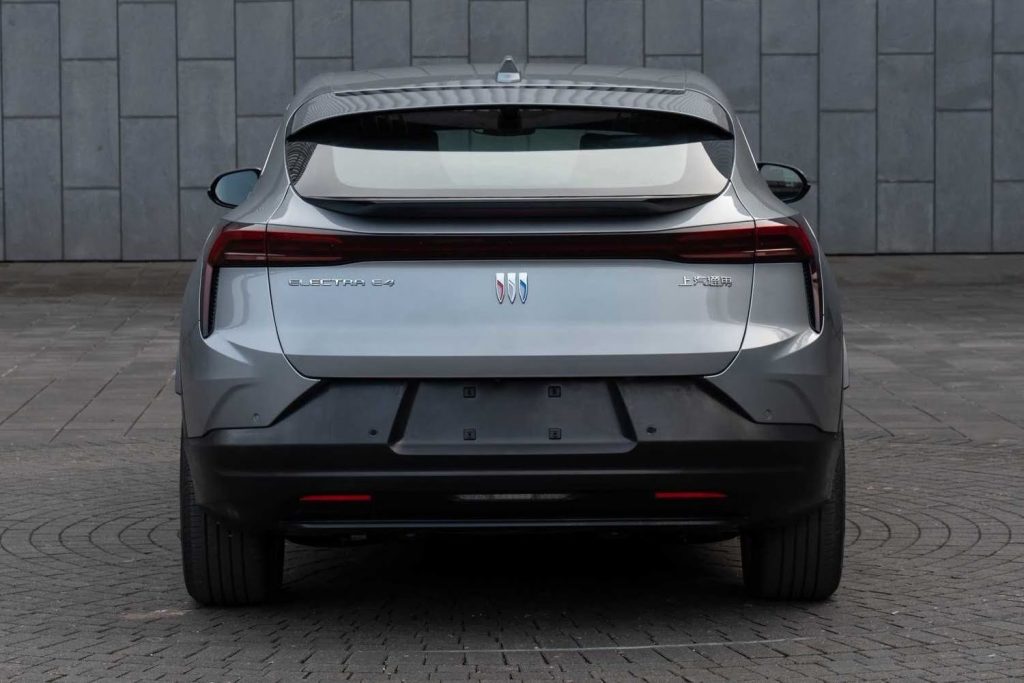 Aesthetically, the Buick Electra E4 stands out for its dynamic proportions and aggressive front end, with a grille design more similar to that of an internal combustion vehicle. The body of the Electra E4 is slightly shorter than that of the all-new Buick Electra E5 at 189.7 inches long, while standing 75.3 inches wide and 62.2 inches high. The E4’s wheelbase measures 116.3 inches, identical to what its big brother shares with the Chevy Equinox EV. 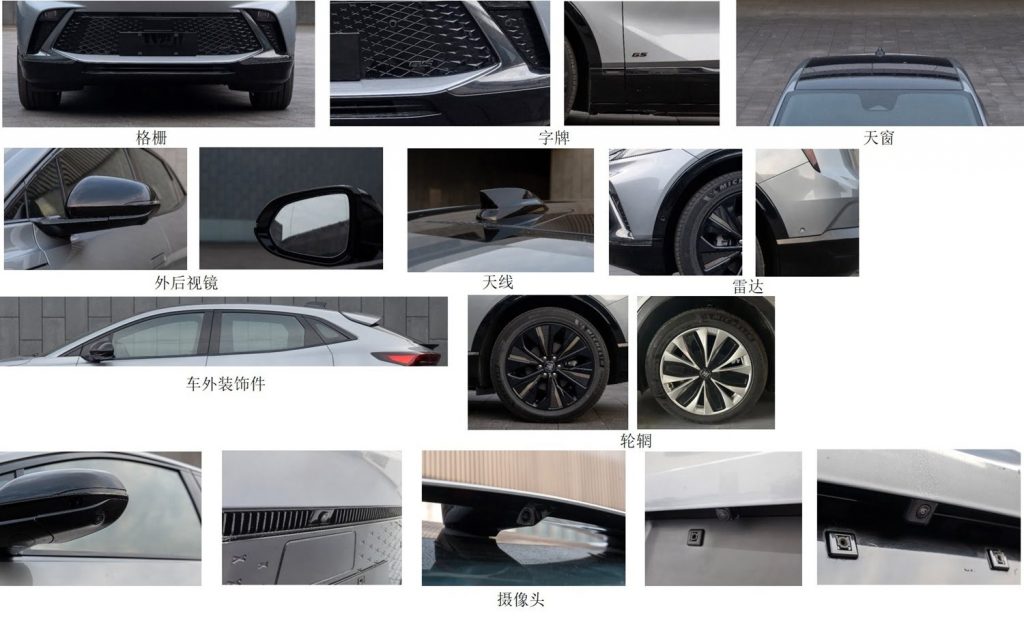 Furthermore, the leak reveals that the upcoming Buick Electra E4 will feature a base powertrain comprised of a single Ultium Drive electric motor generating an output of 180 kW or 241 horsepower – possibly mounted on the front axle, combined with a lithium-iron phosphate Ultium battery pack. However, the crossover will also offer a more powerful GS variant with an additional motor and AWD. 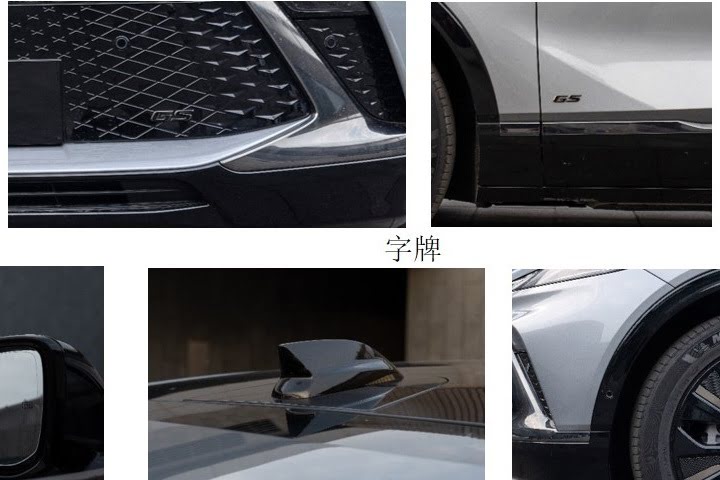 The upcoming Buick Electra E4 is one of four new Ultium EVs GM will launch this year in China, with its official introduction expected to take place sometime in the second half of the year. Unlike the compact-to-midsize Buick Electra E5 that is also expected to be introduced in North America, the Electra E4 will be an exclusive vehicle for the Chinese market, as GM Chairman Mark Reuss revealed in November.