The Buick Envista crossover is already in production in China, and is confirmed to be headed to the North American market as well, per GM Authority coverage posted late last November. Now, GM Authority has learned that the Buick Envista will be offered in North America with a new Sport Touring package, as captured in spy photos published last year. 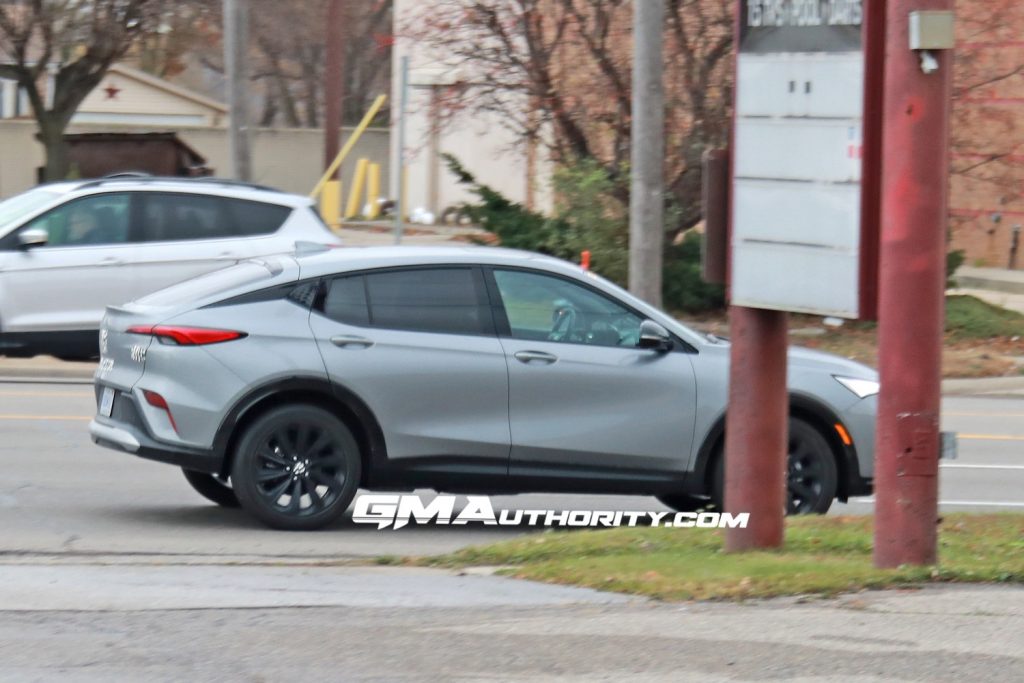 For those readers who may have missed it, GM Authority posted spy photos of the 2024 Buick Envista undergoing real-world testing on U.S. roads last November. That particular prototype just so happens to be equipped with the new Sport Touring package slated for sale in North America.

Similar to the Sport Touring packages offered with the brand’s other models, the Buick Envista ST will equip a number interesting aesthetic upgrades, including:

The 2024 Buick Envista ST will differ from the upcoming Buick Envista Avenir, the latter of which will slide in as the range-topping trim level of the lineup with body-color wheel arches, lower body trim, and mirror caps, among a few other unique bits and pieces. 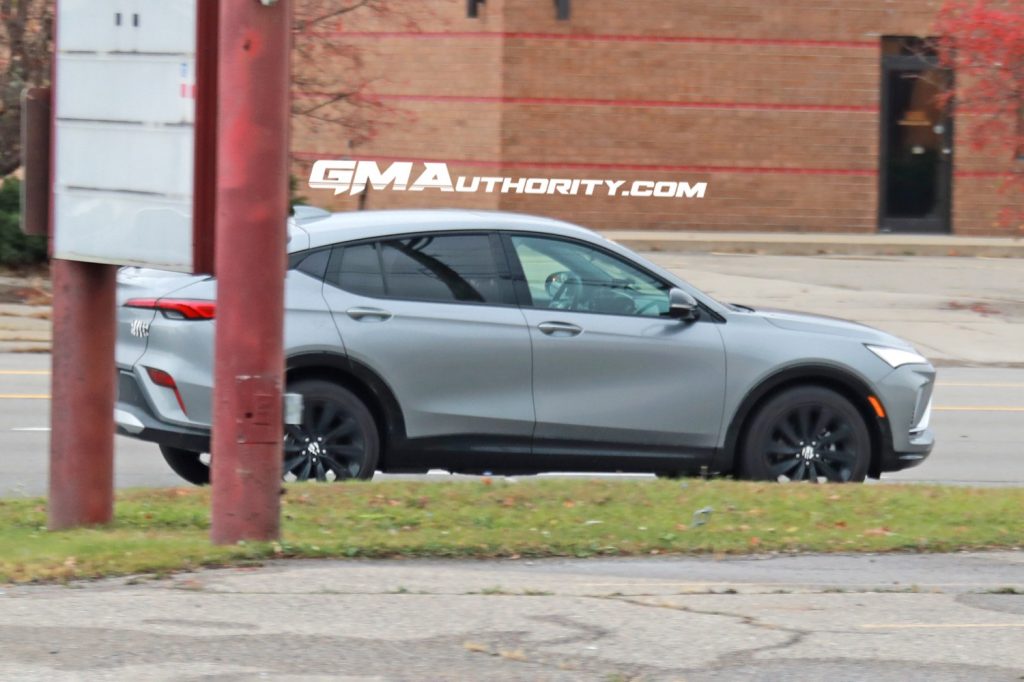 Back in October of 2022, GM Authority exclusively reported that the Buick Envista was under consideration for sale in the North American market. GM Authority also exclusively reported that if the Envista did make it to North America, it would be available in the up-level Avenir trim level. Fast forward to the GM Investor Day event held on November 17th, 2022, during which GM President Mark Reuss confirmed the crossover’s imminent arrival in North America.

“[The Buick Envista is] getting ready for the U.S. here as well, just a beautiful addition to the Buick lineup,” Reuss said during a presentation.

The Buick Envista is expected to hit U.S. shores sometime in the first half of the 2023 calendar year for the 2024 model year. The Envista will arrive as the Buick Encore retires at the end of the 2022 model year. 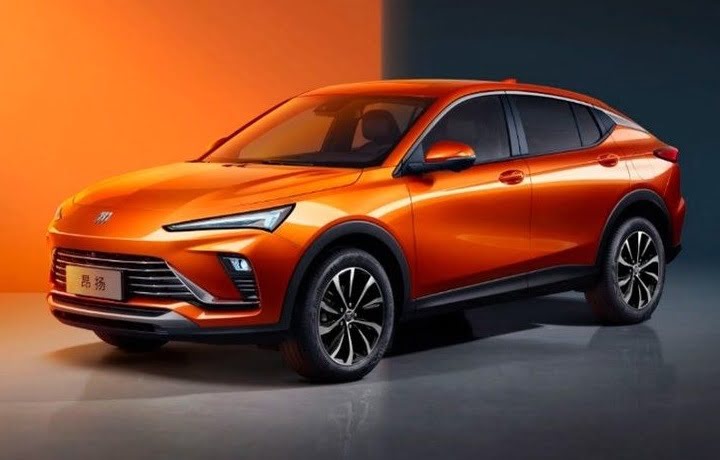 As for vehicle details, the new U.S.-spec Buick Envista is expected to equip the turbocharged 1.3L I3 L3T gasoline engine, the same powerplant offered by the Chevy Trailblazer, 2024 Chevy Trax, and Buick Encore GX. Under the skin, the Envista rides on the GM VSS-F platform.