The Pontiac GTO is a bonafide American icon, often credited for popularizing the muscle car segment thanks to its striking good looks and impressive V8 performance. Now, the handsome 1966 Pontiac GTO Convertible seen here is up for grabs in a new sweepstakes. 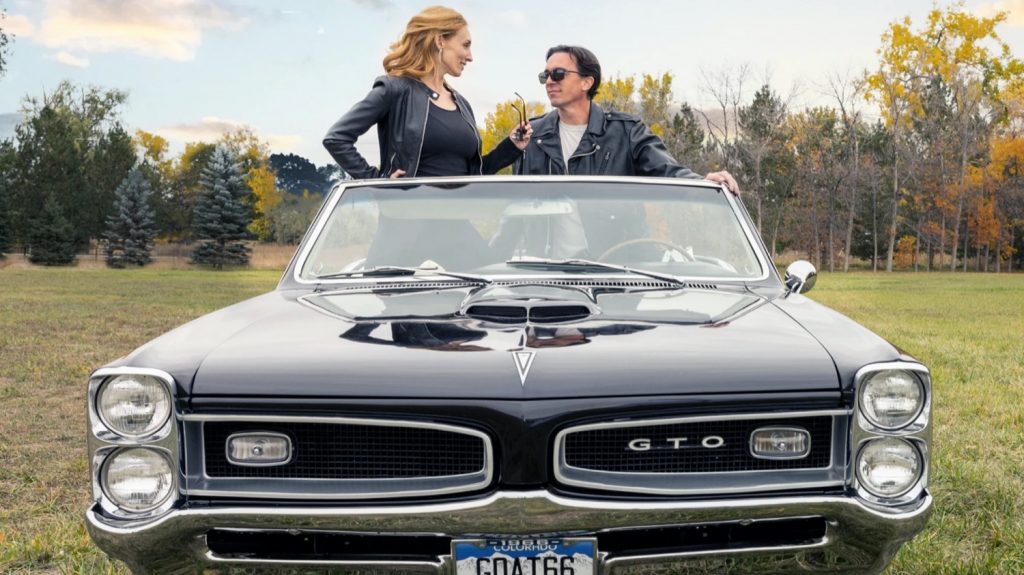 For readers who may not know, The Broomfield Rotary Charitable Foundation is a 501(c)(3) non-profit organization dedicated to giving back to the community. Founded in 1959, the foundation is composed of a diverse group of business and professional leaders, and has raised $243,440 for local non-profits over the last 3 years, including Senior Resources of Broomfield, A Precious Child, Bal Swan Children’s Center, the Broomfield Police and Fire Department, Wounded Warrior Project, Global Hope, and others. 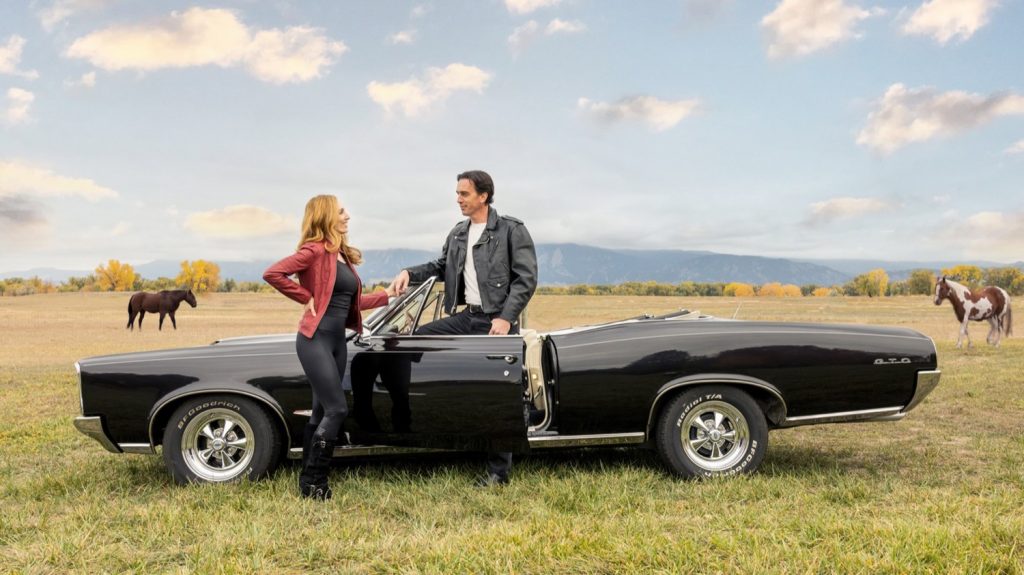 Now, The Broomfield Rotary Charitable Foundation is hosting this 1966 Pontiac GTP Convertible sweepstakes as a fundraiser to support its charitable efforts. Anyone who donates will have a chance at taking the muscle car home. 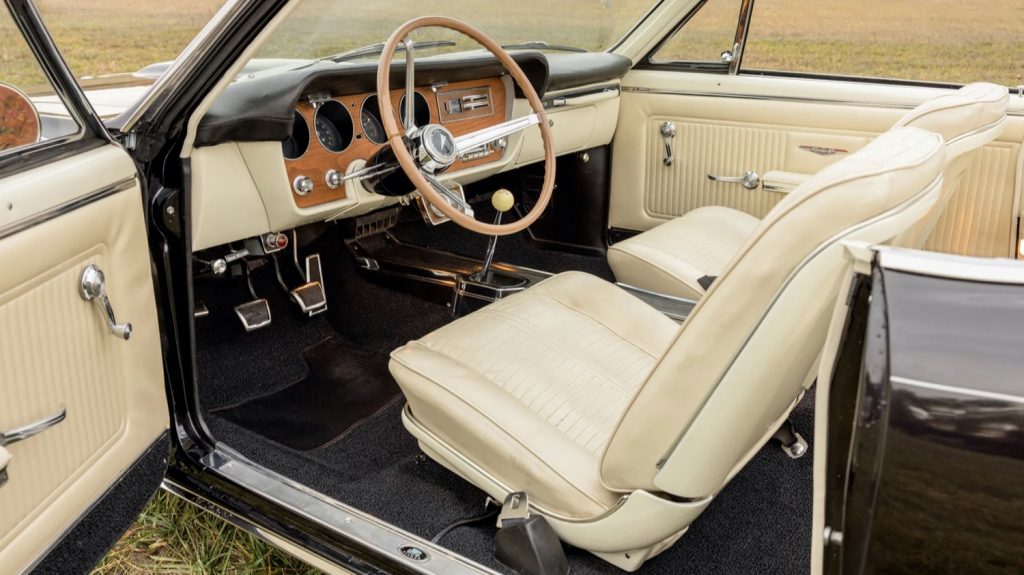 This 1966 Pontiac GTO Convertible received a full body-off restoration, and is finished in Black Metallic paint. The exterior is matched with 15-inch Crager SS wheels with a chrome finish. Further highlights include a Tri-Power 389 V8 engine with MSD-5 electronic ignition, which mates to a four-speed manual transmission to drive the rear wheels via a Safe-T-Track 3.55 rear end. The muscle car also features disc brakes, a rally-style gauge cluster, and a custom steering wheel. 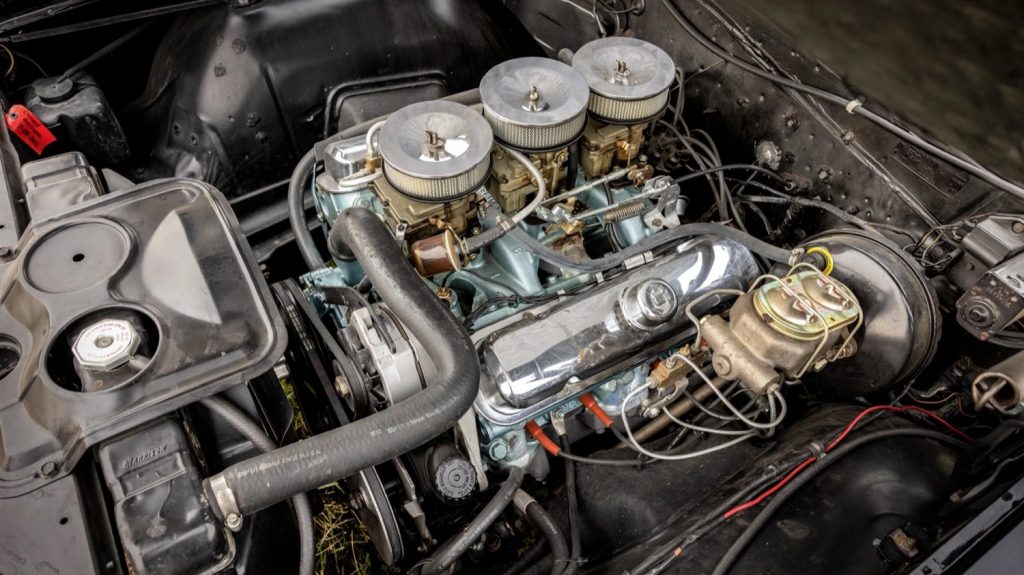 It’s a nice ride, and definitely highly desirable. However, if preferred, the winner can opt for a $40,000 grand prize cash option as well.