Sony Honda Mobility, a joint venture between Japanese-based companies Sony and Honda, has just unveiled a new prototype of an all-electric sedan at the 2023 Consumer Electronics Show (CES). This concept provides a glimpse of the first production-ready model of an all-new EV brand, Afeela. 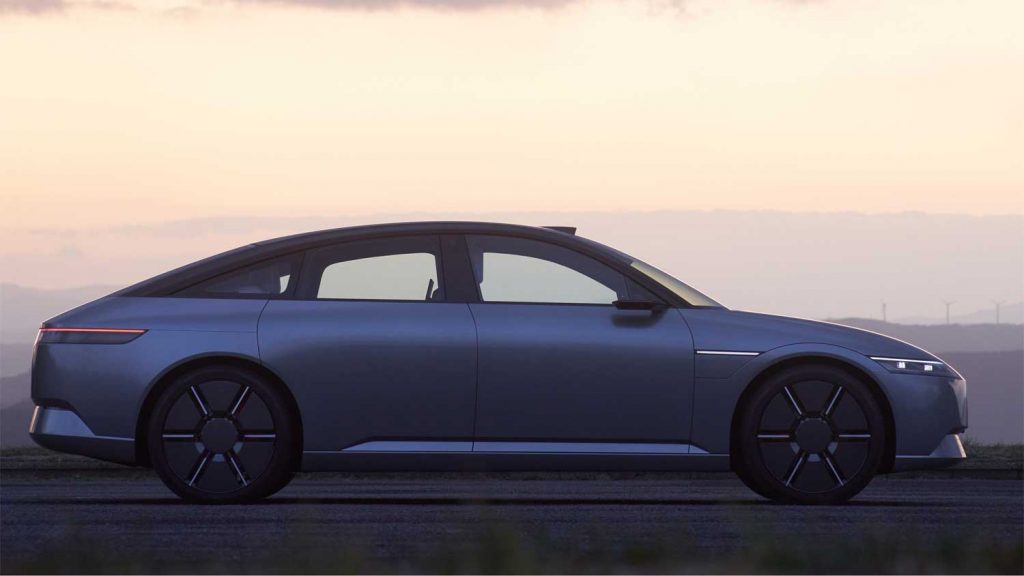 As far as exterior styling goes, this prototype features a low profile with a sweeping roofline, as well as aerodynamic wheels. On the inside, simplicity is key, with a simple steering yoke and a coast-to-coast panel housing the driver instrument cluster, the infotainment screen and the rearview camera displays.

This EV concept features 45 cameras inside and out, with a large capacity for computing power. Digitally, this prototype features a bevy of next-generation software, including Qualcomm Technologies’ Snapdragon Digital Chassis for Advanced Driver Assistance Systems (ADAS) and telematics solutions. Level 3 automated driving will be offered for specific circumstances, while Level 2 driver assistance will be more readily available in most situations. 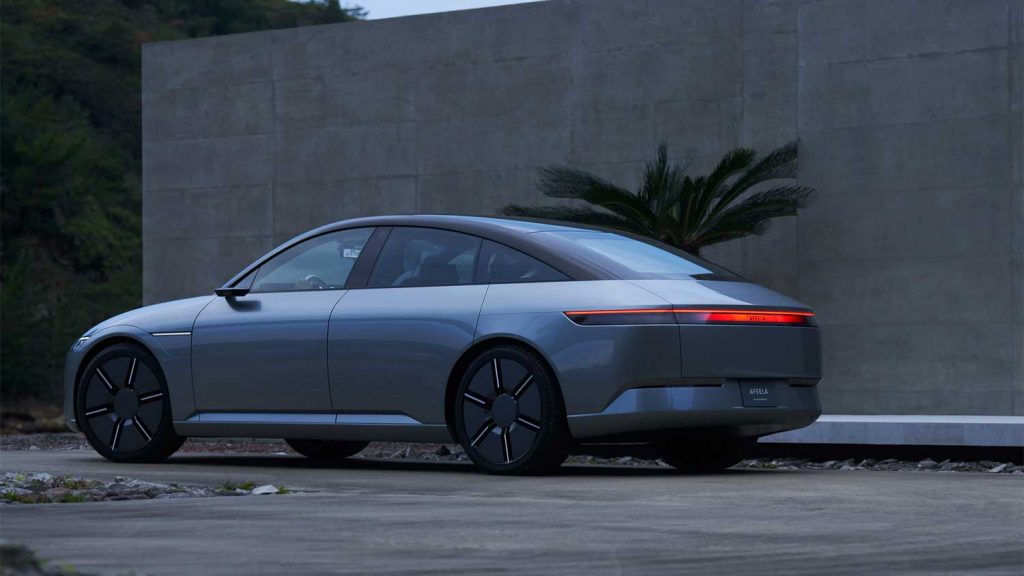 Although Sony Honda Mobility has yet to release a name for the production version of this sleek prototype, the joint venture plans to start taking orders in 2025, with delivers expected to begin in North America as soon as calendar year 2026. 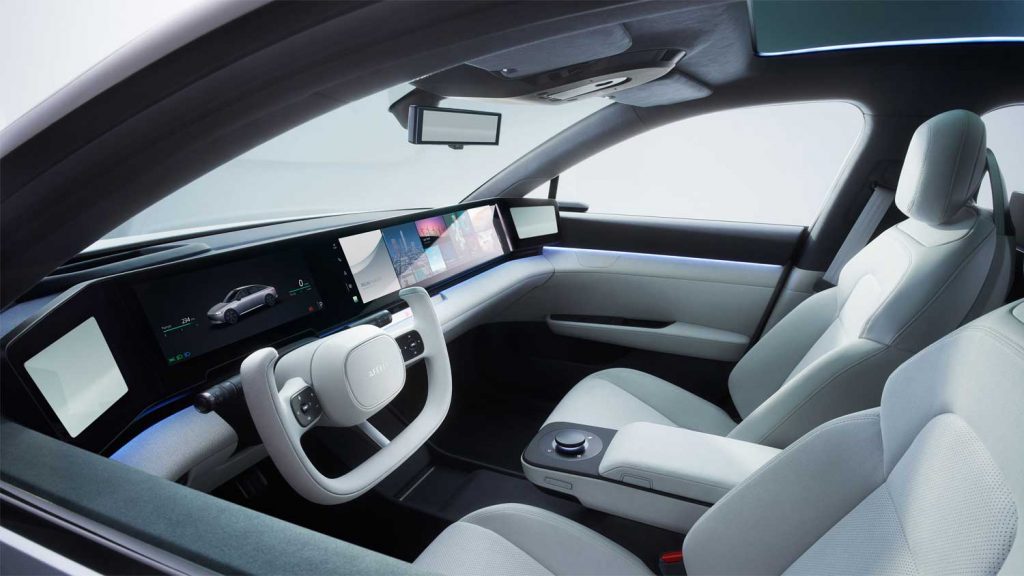 As of this writing, GM does not have a direct competitor to a future Afeela all-electric sedan. However, General Motors is currently working on a Chevy D-segment sedan for the Chinese market. GM President Mark Reuss also said that if the desirability and demand for the upcoming EV sedan is present, then The General may consider bringing the electric vehicle to American shores, likely as a Chevy Malibu successor. 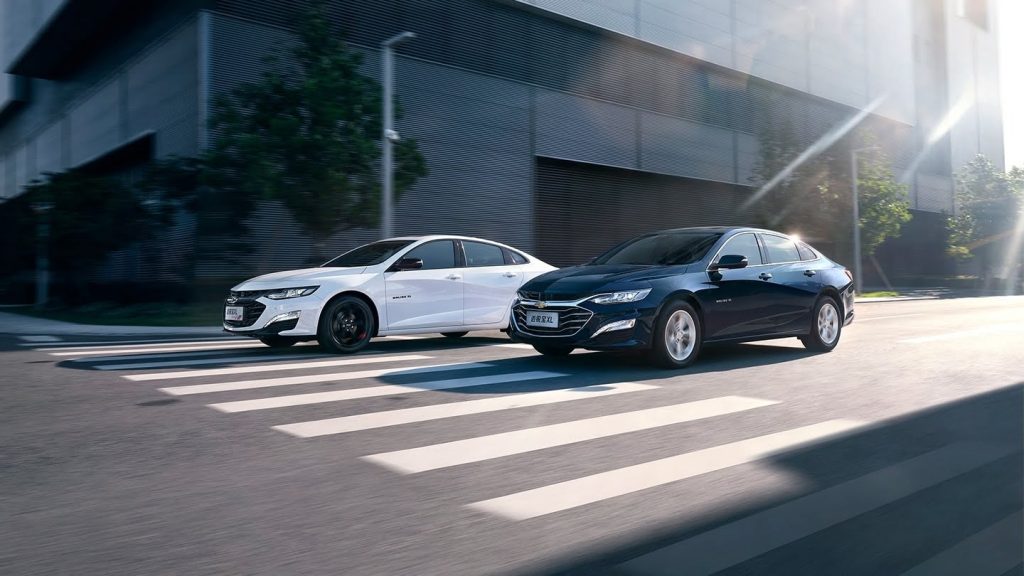 As a reminder, Honda is also working with General Motors in the EV marketplace, and is set to release the Ultium-based Honda Prologue and Acura ZDX soon. In addition, Honda and GM are working on developing an entire lineup of affordable electric vehicles.