The Federal EV tax credit proposes savings of up to a $7,500 with the purchase or lease of a qualified vehicle, although its stipulations have been the subject of controversy as of late. Now, Senator Joe Manchin has proposed a new bill that would immediately end EV tax credits for vehicles that don’t satisfy Federal mineral and component requirements.

For some quick background, the U.S. Treasury delayed the implementation of new Federal EV tax guidance until March 2023, creating a grey area for several vehicles in the early stages of the new year. Among these vehicles are the Chevy Bolt EV and Chevy Bolt EUV, which technically qualify for the full $7,500 tax credit until March. However, if this bill were to pass, the Bolt models would only be eligible for half the credit, or $3,750.

“The IRA is first-and-foremost an energy security bill, and the EV tax credits were designed to grow domestic manufacturing and reduce our reliance on foreign supply chains for the critical minerals needed to produce EV batteries,” Manchin said in a statement. “Being an automotive powerhouse is in our blood which is why it is shameful that we rely so heavily on foreign suppliers, particularly China, for the batteries that power our electric vehicles. We cannot continue down this path.”

It’s worth noting that neither Democrats nor Republicans seem particularly interested in pursuing this proposed legislation. 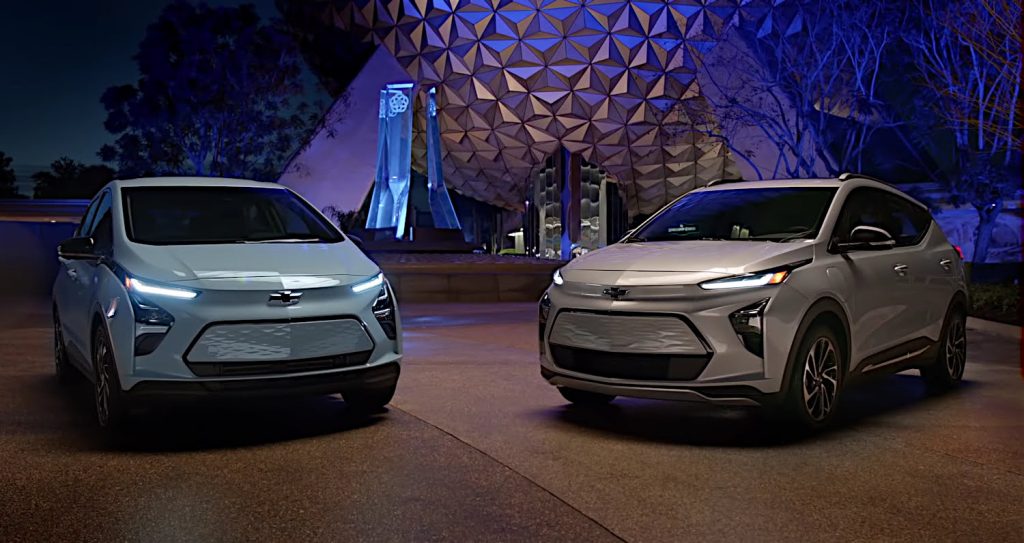 As a reminder, the Inflation Reduction Act put restrictions on the $7,500 Federal EV tax credit to encourage U.S. production of battery packs for electric vehicles. Thus, EVs will need to meet two conditions in order to qualify for the full credit:

It’s important to note that if only one of these requirements is met, the EV will receive half of the $7,500 credit. This means the Bolt EV and Bolt EUV will only qualify for savings of $3,750 after March, regardless of the outcome of the Manchin bill. Additionally, it’s worth noting that the Cadillac Lyriq will not be eligible for any credit as long as its base price is set above the $55,000 cap.