A burbly V8 engine is one of the many favorable qualities about the C8 Corvette, providing both good power and a pleasing soundtrack. However, some owners are never satisfied with how their vehicle sounds, particularly if they’re moving to the C8 Stingray from a C7. That’s why some may install an aftermarket exhaust to heighten the sound factor. To fill this role, C8 Stingray owners have the ability to purchase a Corvette exhaust system from RYFT. 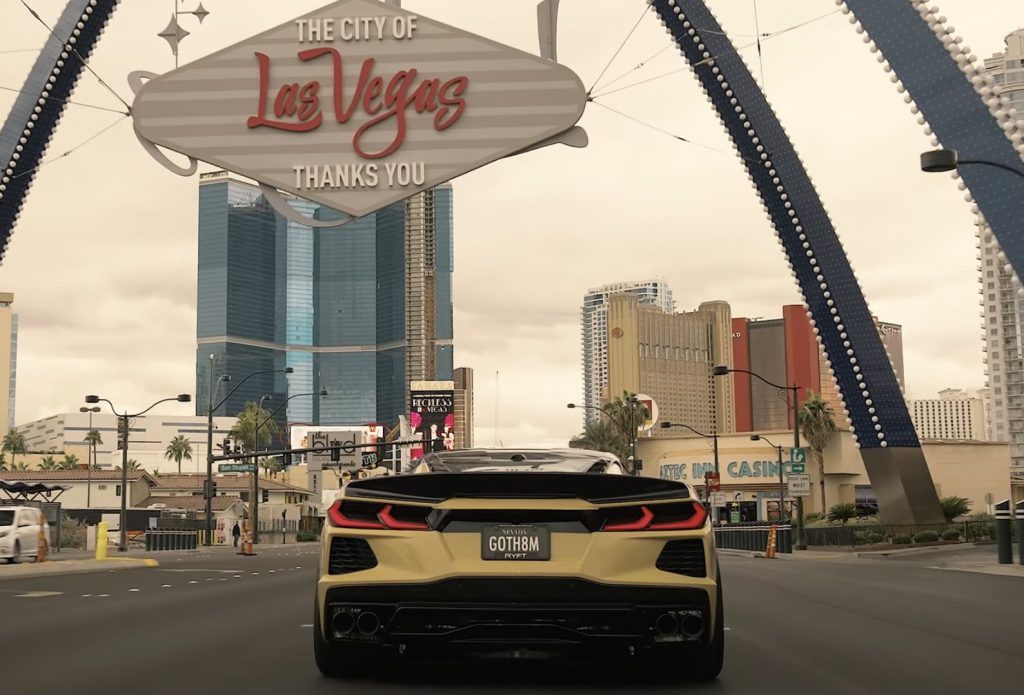 This RYFT exhaust is no Lingenfelter or Hennessey system, as it’s completely hand-made and crafted out of titanium. By using titanium, RYFT is able to keep the weight down as compared to a stainless steel system. Designed to fit 2020 to 2021 Corvette Stingray models with the popular Z51 package, this aftermarket C8 Corvette exhaust system provides a substantial increase in power, per RYFT. The setup certainly exhibits an aggressive exhaust tone, as seen in the video embedded below.

Indeed, it seems as though a majority of C8 Corvette buyers prefer a louder exhaust system, as GM Authority previously reported that nearly 90 percent of all 2021 Corvettes were optioned with the factory high-performance, dual-mode exhaust system. Tagged with RPO code NPP, this OEM exhaust provides a palpable increase in sound levels, including a more aggressive note, and is available on all trims as a standalone option for $1,195.

As for structure, the C8 rides on the GM Y2 platform, while production takes place at the GM Bowling Green plant in Kentucky.