The current third-generation Chevy Trailblazer was introduced for the 2021 model year, debuting an all-new small crossover. Now, GM Authority has exclusively learned that the upcoming 2024 Chevy Trailblazer will introduce a mid-cycle model refresh for the nameplate, with a reveal slated for Wednesday, February 8th. 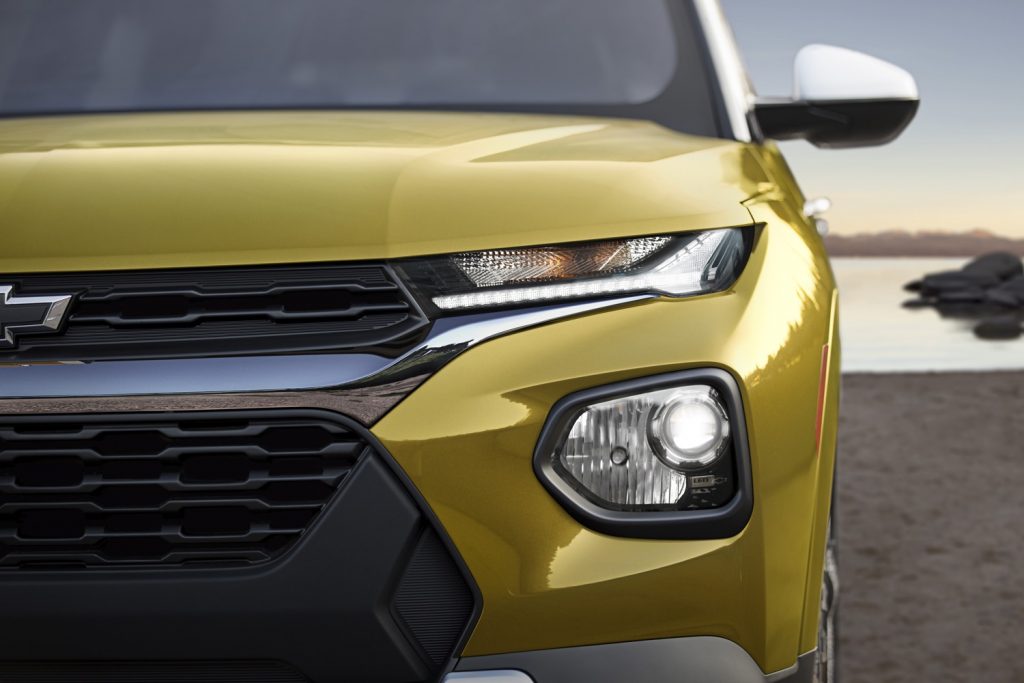 For the moment, exact details on what the forthcoming 2024 Chevy Trailblazer refresh will entail remain under wraps. That said, we can expect some exterior styling revisions, new paint color options, new wheel designs, and possibly an infotainment system update as well. Meanwhile, the trim level lineup and powertrain setup should both remain unchanged with the introduction of the 2024 Chevy Trailblazer. 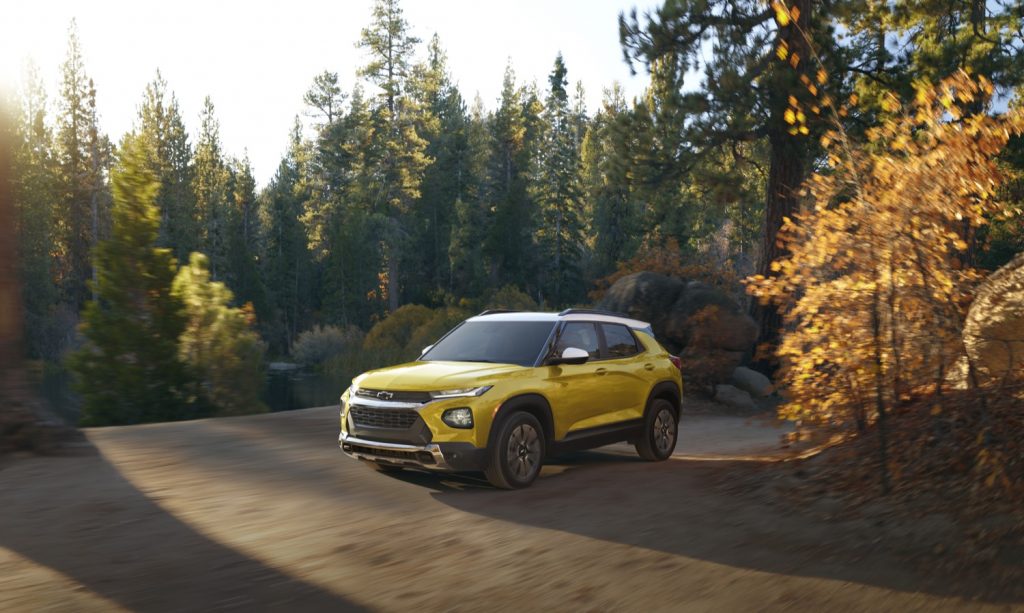