Bowing for the 2006 model year, the Pontiac Solstice was a small sports convertible powered by the LE5 2.4-liter naturally aspirated four-cylinder engine. Output was rated at 177 horsepower and 166 pound-feet of torque. The higher-performance GXP was introduced shortly thereafter, generating 260 horsepower and 260 pound-feet of torque from its LNF 2.0-liter turbocharged four cylinder. For the 2009 model year, a targa-top Solstice coupe joined the rag top. As Pontiac was in the process of being shuttered, the coupe would be the Excitement Division’s final new model. The Pontiac Solstice coupe would be produced for a single full model year with production totaling just 1,266 units. 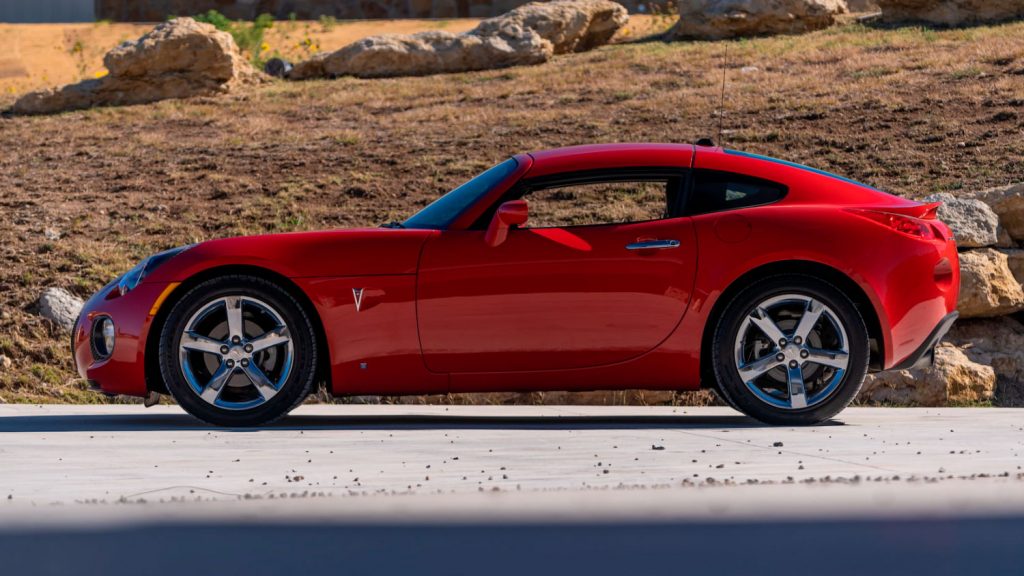 Our feature Pontiac Solstice GXP coupe is finished in brilliant Aggressive Red over a black leather interior. It is said to be the tenth of sixteen finished in the red hue. Built on March 23rd, 2009, it is number 70 of 102 pre-production models. 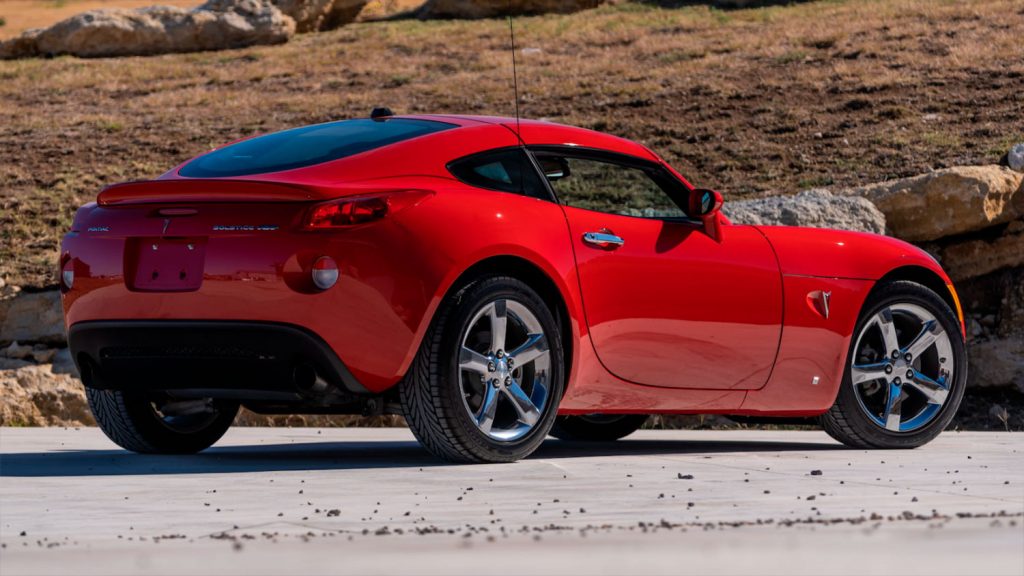 The Pontiac Solstice GXP’s interior is awash with black leather contrasting white stitching and GXP emblems embroidered in the headrests. Having covered a scant 17,000 miles from new, the Solstice shows few signs of use. Outside seat bolsters show none of the telltale wrinkling, creasing, or wear that usually occasions low-slung coupes of a sporting nature. The carpets are clean and colorfast, and there is no sign of exposure, such as fading, shrinking, or cracking on the dash. The Solstice GXP is well-equipped with power steering, power brakes, power windows, cruise control, air conditioning, and a leather-clad steering wheel with integrated controls for the Bluetooth-capable stereo. 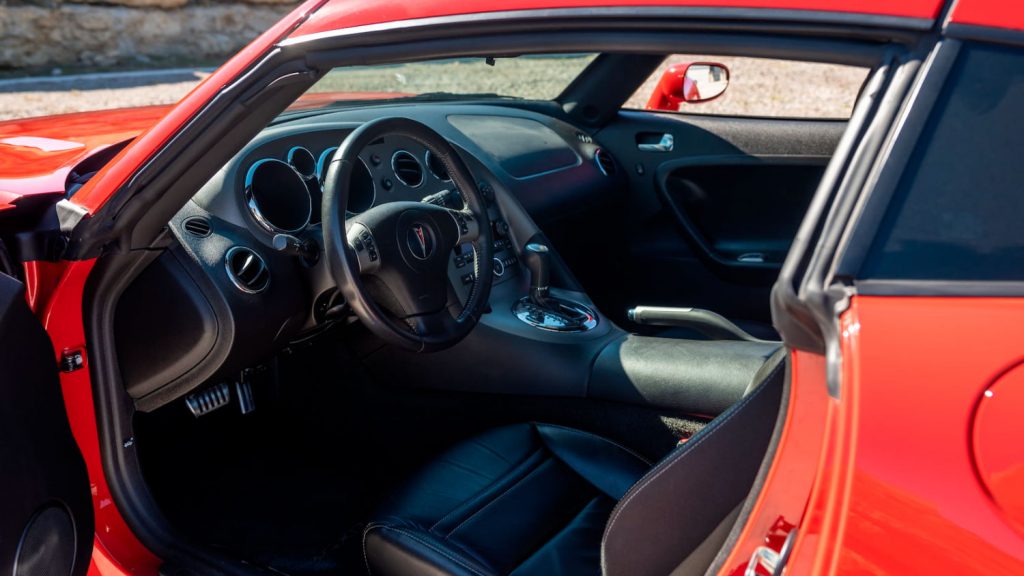 Under the hood of the Pontiac Solstice GXP resides the potent Ecotec LNF 2.0-liter direct-injection turbo four that produces 260 horsepower. At the time of production, the LNF was the first direct-injection engine for any American auto manufacturer. It was also had the highest specific output per cube of any production engine in GM history, making 2.1 horsepower per cubic inch. The LNF is backed by a five-speed automatic transmission. 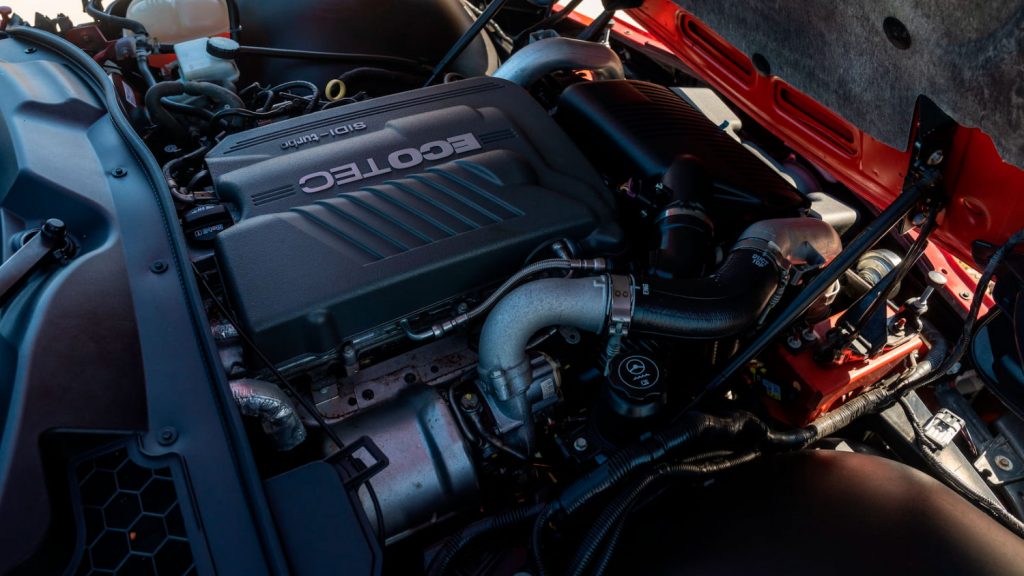 This 2009 Pontiac Solstice GXP coupe sold for $36,300 at the Mecum Auctions Kissimmee, Florida event that took place January 4th through the 15th,. 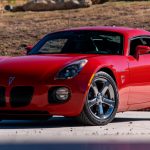 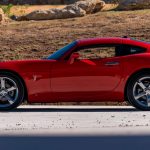 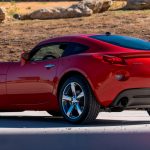 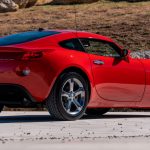 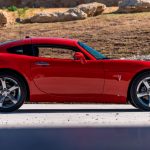 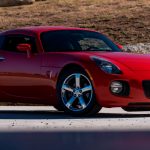 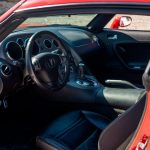 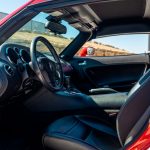 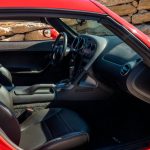 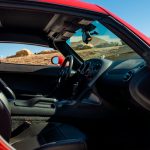 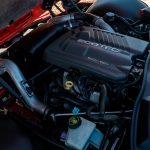 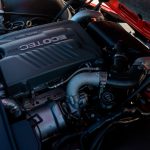