Just last week, GM Authority covered the story of a 2023 Corvette Z06 owner who experienced a total engine failure with a mere 52 miles on the clock of his brand-new sports car. The owner posted a video to social media that detailed his experience, and now, the owner has posted a follow-up about what he’s going to do with the car moving forward.

According to the video, the owner met with the dealer that sold him the 2023 Corvette Z06 in question to discuss the options. The dealer listed out a number of different possibilities, including a full refund, as well as offering the next allocation to build a new Z06 to the customer’s spec. However, a new allocation was estimated to take roughly six months to complete, so instead, the owner decided to go with option three and fix his original vehicle. 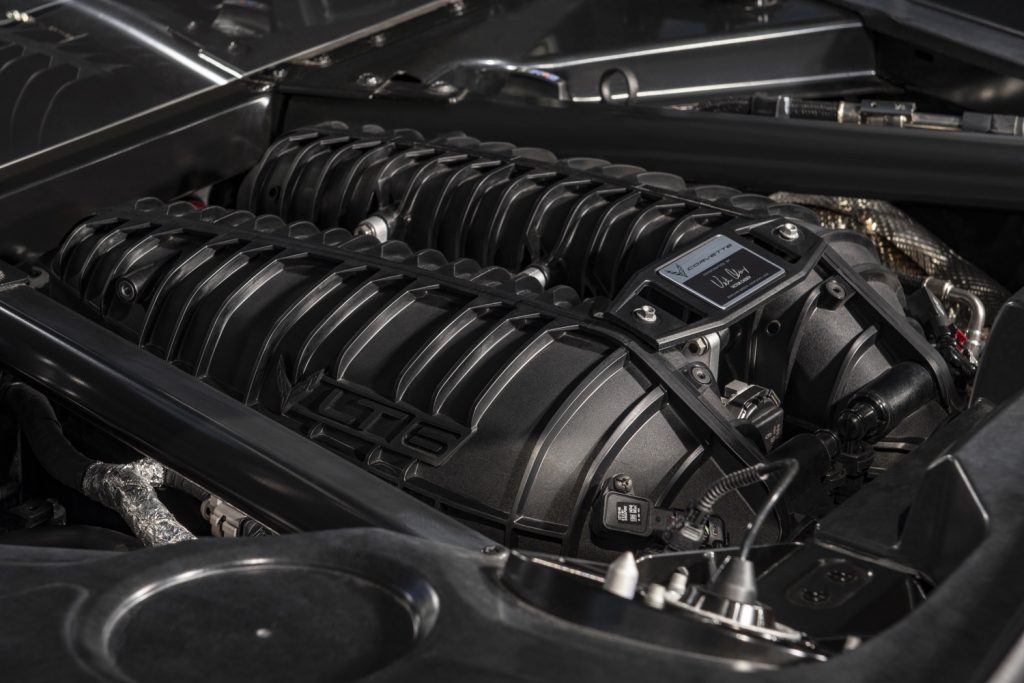 Of course, fixing the 2023 Corvette Z06 will take some time as well, as according to the owner, the parts to do so are not immediately available. Unsurprising, given the ongoing supply shortages and huge demand for the new mid-engine Z06. That said, it was estimated that fixing the original car would take just two months, as compared to the six required to take delivery of a new build allocation, so at least there’s that.

In addition to fixing his new car, the owner is also set to receive a discount on the vehicle, as well as a free 100,000-mile bumper-to-bumper extended warranty. According to the video, the owner managed to negotiate a larger discount than what was originally offered.

Although not ideal, it looks as though the dealer made the best of a bad situation. As a reminder, the 2023 Corvette Z06 features the naturally aspirated 5.5L V8 LT6 gasoline engine, which is rated at 670 horsepower and 460 pound-feet of torque. Under the body panels is the GM Y2 platform, with production taking place exclusively at the GM Bowling Green plant in Kentucky.