A different kind of Pontiac Grand Prix, the 2+2 was developed with NASCAR in mind. The Grand Prix and its corporate cousin the Chevy Monte Carlo were both G-platform offerings that competed in NASCAR. Both cars suffered aerodynamically compromised styling that created both lift and drag at high speed. To mitigate the drag created by the squared-off back window, an arched “bubble” rear glass, fiberglass rear decklid and spoiler were implemented, as well as a more aerodynamically suitable nose. The results were the Pontiac Grand Prix 2+2 and Chevy Monte Carlo AeroCoupe. Produced for the 1986 and 1987 model years, just 1,118 Pontiac Grand Prix 2+2s left the factory. 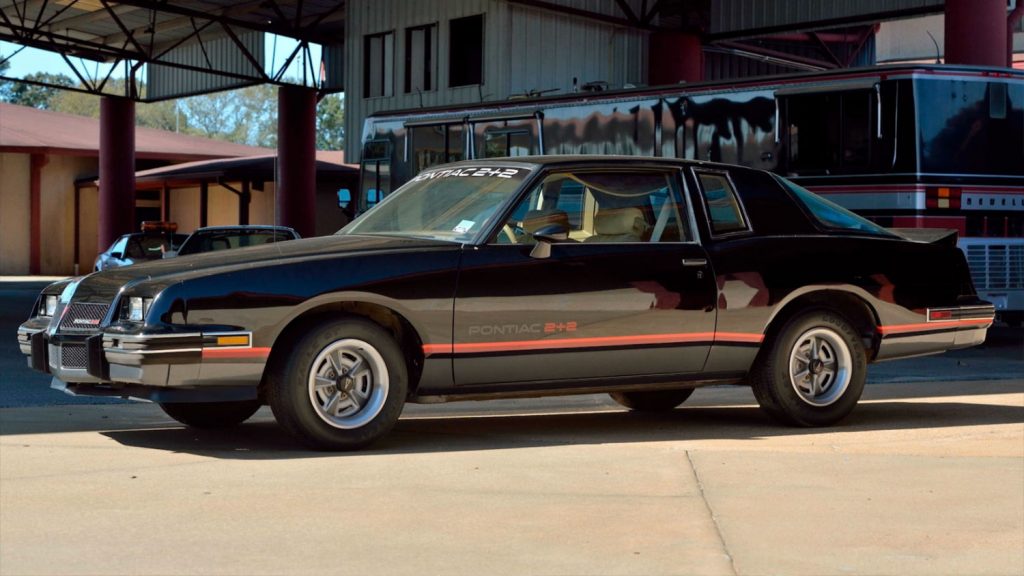 Our feature 1987 Pontiac Grand Prix 2+2 is one of a kind as it is the only copy finished in black from the factory. General Motors donated it to the International Motorsports Hall of Fame in Talladega, Alabama, where it was on display for a number of years. It has covered just 2,748 miles from new. Recently retrieved from long-term storage, the Grand Prix 2+2 is in need of some maintenance before it will be roadworthy. 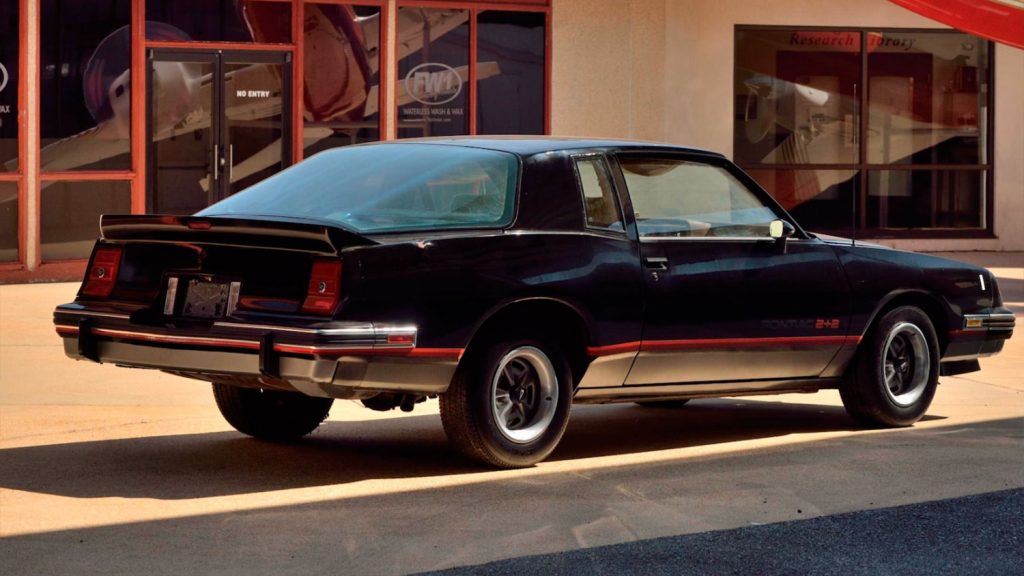 The exterior of the Pontiac Grand Prix 2+2 is still shiny black from a distance, but closer inspection reveals some cosmetic needs. There are spots on the nose, what appears to be a sizable chip on the passenger side rear fender, and it could use a thorough detailing. However, it is a one-of-one, and surely worth the needed attention. 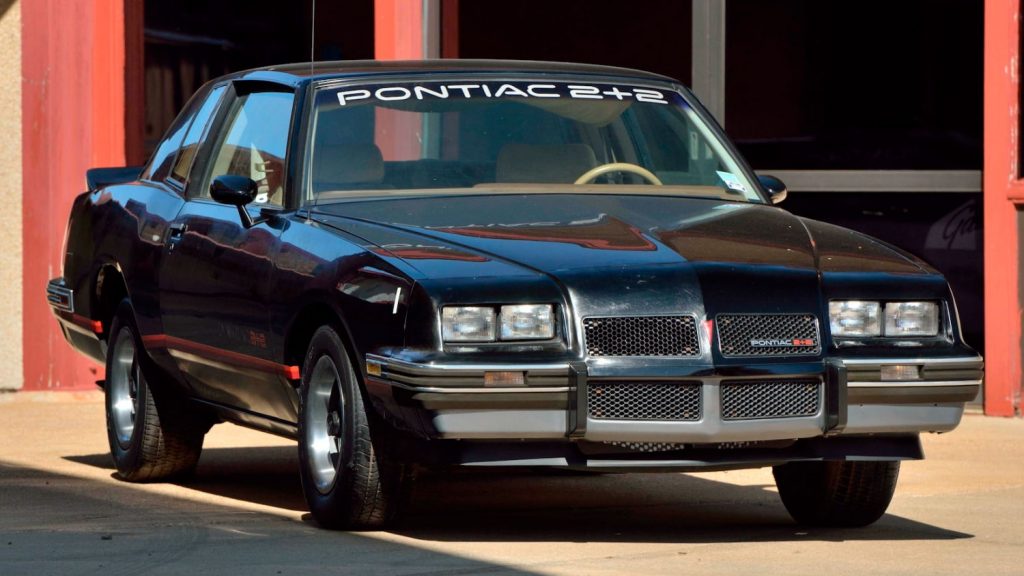 This Pontiac Grand Prix 2+2 is powered by a 305 cubic-inch V8 backed by a four-speed automatic transmission. The engine will likely need to have the fuel lines cleaned or replaced, as well as a carb cleaning/rebuild, brake inspection, not to mention a bit of detailing. 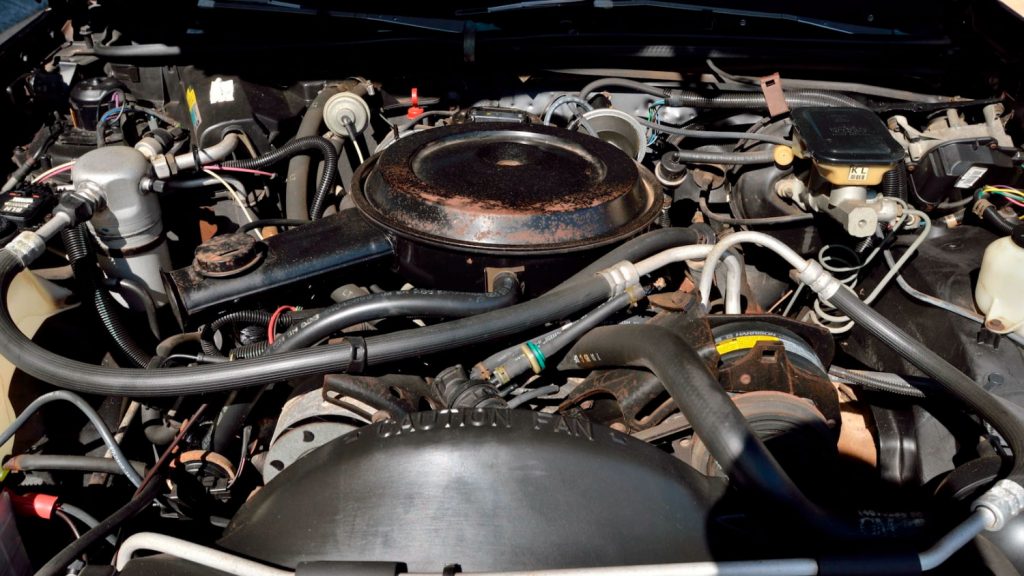 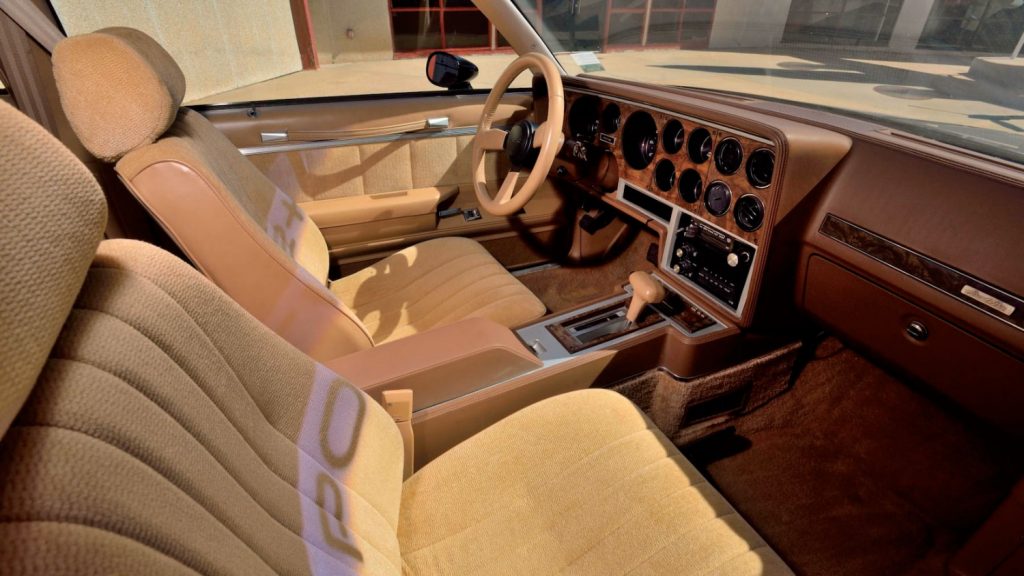 This one-of-one 1987 Pontiac Grand Prix 2+2 will cross the Mecum Auctions block at their Kissimmee, Florida sale taking place January 4th through the 15th. 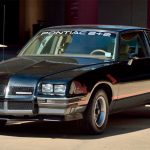 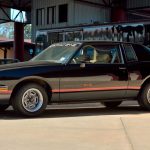 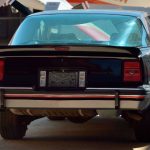 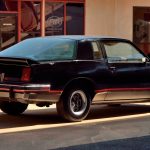 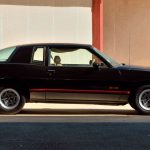 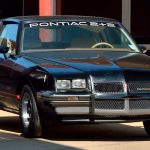 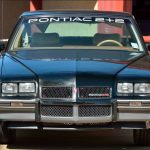 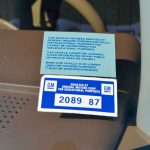 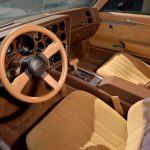 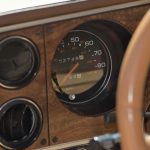 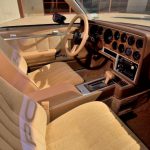 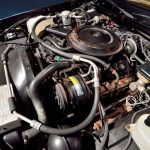 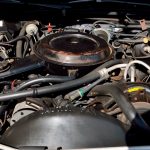 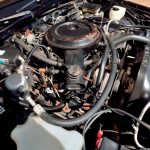