The current third-generation international-market Chevy S10 made its big debut in February of the 2012 calendar year, with a model refresh introduced more recently for the 2021 model. Per exclusive GM Authority coverage published last month, development of the next-gen Chevy S10 is heating up, but now, a new report highlights a few interesting details concerning the next-gen Chevy S10’s powertrain and transmission. 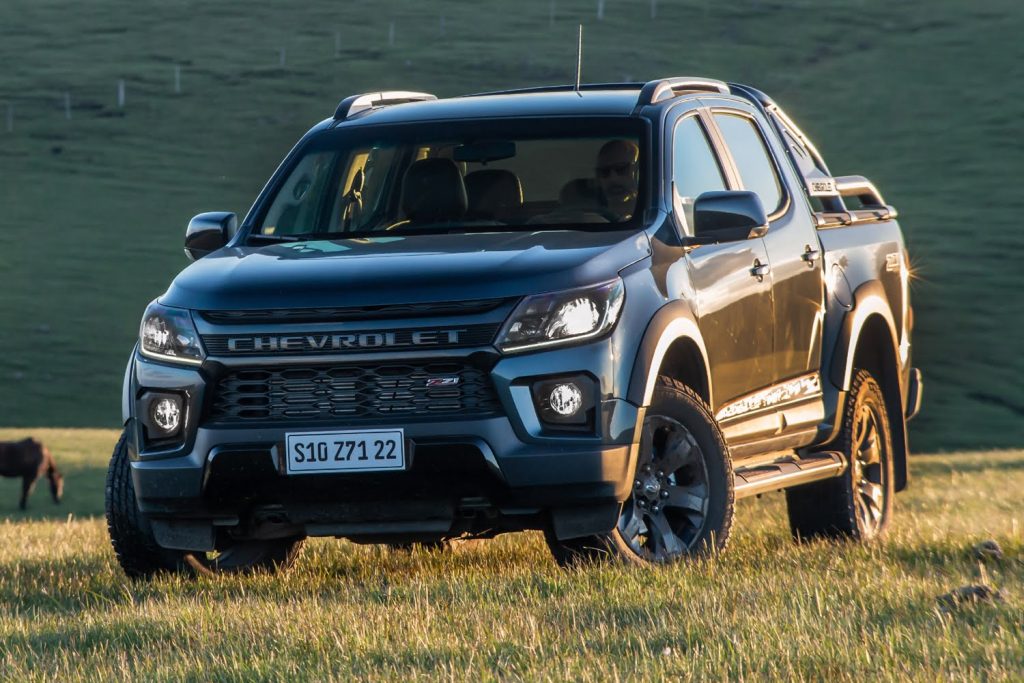 According to Brazilian automotive website Autos Segredos, the next-generation Chevy S10 will continue to offer the 2.8L I4 XLD28 turbodiesel Duramax engine available with the current model. However, according to Autos Segredos, the 2.8L I4 XLD28 will be updated with the forthcoming next-gen overhaul to offer revised power and torque figures. For reference, engine output is currently rated at 200 horsepower and 369 pound-feet of torque. To note, the Chevy S10 also offers the 2.5L I4 gasoline engine, rated at 206 horsepower. 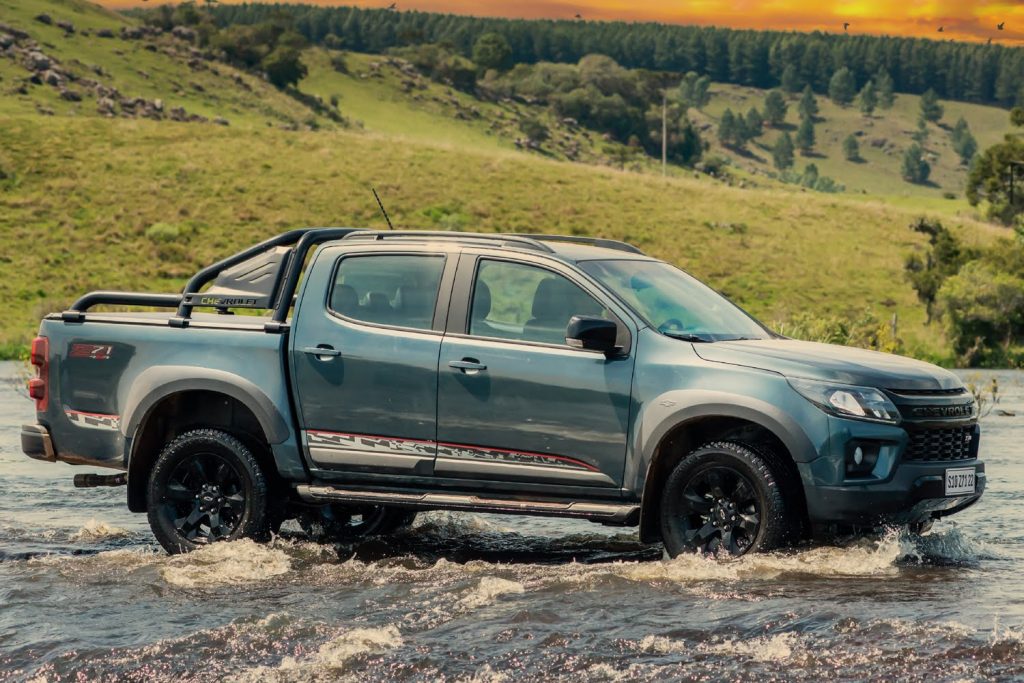 As GM Authority exclusively covered previously, development of the next-generation Chevy S10 is now in full swing. According to sources familiar with the matter, the GM product team is now testing older Chevy S10 models against prototypes of the next-gen model.