When it comes to the mainstream midsize pickup truck segment, the Toyota Tacoma is the dominant player, consistently outselling rivals like the Chevy Colorado and GMC Canyon by a considerable margin. Now, the next-gen 2024 Toyota Tacoma has been caught testing out in public as a prototype. 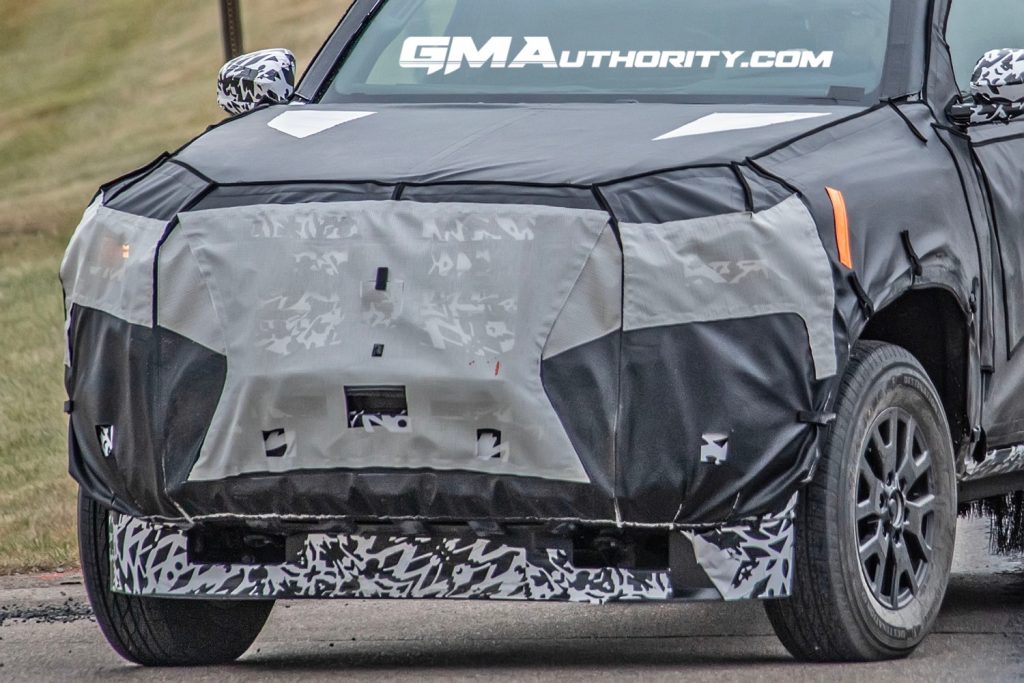 This isn’t the first time we’ve seen the next-gen 2024 Toyota Tacoma. Back in July of 2022, our spy photographers caught the next-gen pickup out and about testing as a chassis mule, but now, we’re getting a gander at it as a prototype following further development.

In terms of exterior changes, the 2024 Toyota Tacoma is expected to offer all-new exterior styling highlighted by a smaller grille and reworked front bumper. This prototype model also appears to be equipped with a lower air dam and a set of tow hooks in the front fascia. 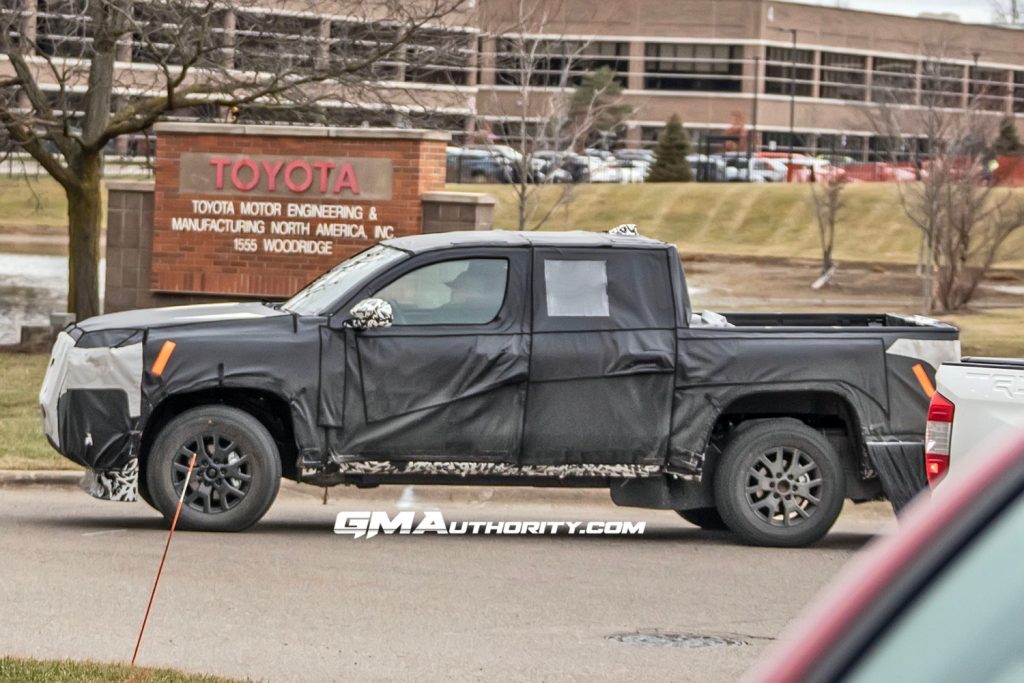 In the flanks, we find a lower overall hood line and a new windshield design, as well as a larger cabin that could provide more space for passengers, in particular for those seated in the rear. In back, the camo hides what looks to be restyled tail lamps, which could reach all the way into the tailgate. 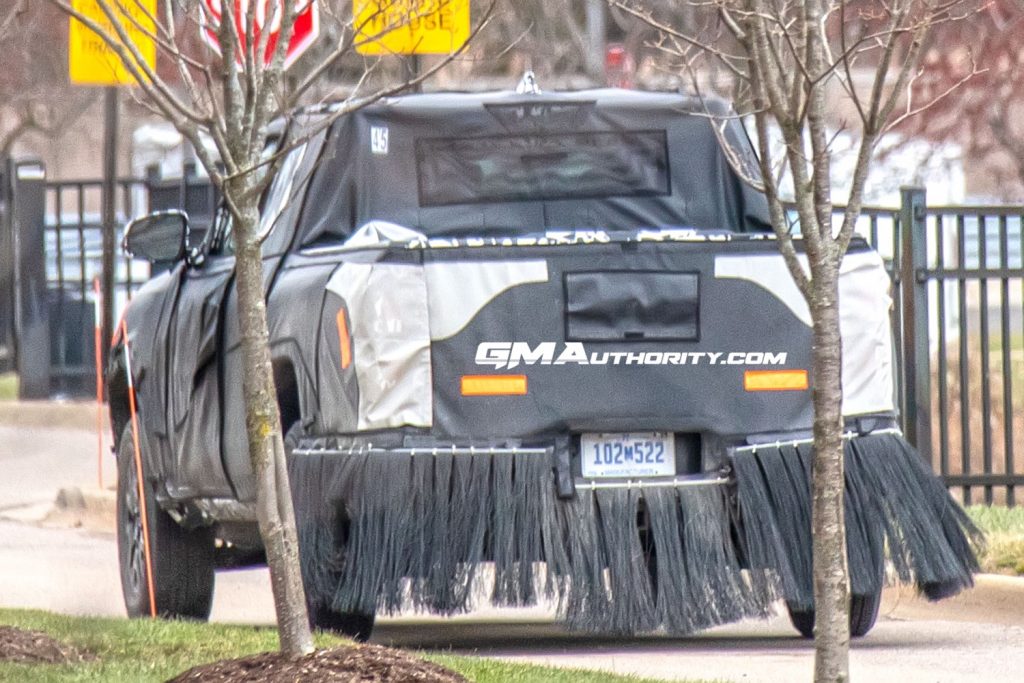 Under the new body panels, the 2024 Toyota Tacoma will ride on the Japanese automaker’s NGA-F platform, and will incorporate a version of the latest Toyota Tundra’s rear coil spring suspension design, as hidden by a rear skirt on this prototype model. Motivation will likely be sourced from Toyota’s new turbocharged 2.4L engine. Production of the next-gen 2024 Toyota Tacoma is expected to kick off in the second half of the 2023 calendar year at two Toyota facilities in Mexico.

As covered previously, the Toyota Tacoma consistently outsells the Chevy Colorado and GMC Canyon in the midsize mainstream segment, partly due to GM’s decision to drop the Colorado and Canyon in 2012. 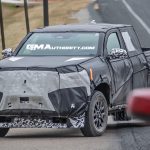 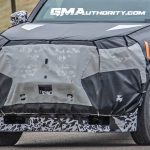 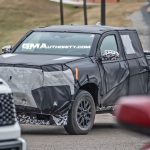 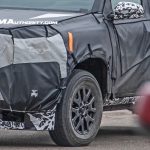 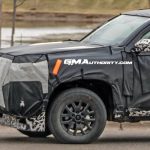 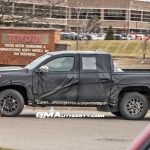 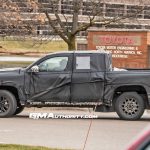 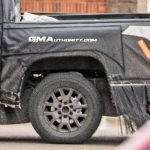 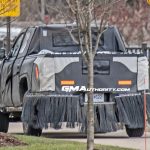 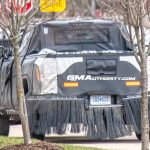