The New York City Department of Citywide Administrative Services (DCAS) and the New York City Department of Sanitation (DSNY) have announced a $10.1 million federal grant to finance the purchase of electric vehicles, including Chevy Bolt units, for fleet use. This investment will assist the NYC in reaching its goal of a completely electric light- and medium-duty vehicle fleet by 2035. 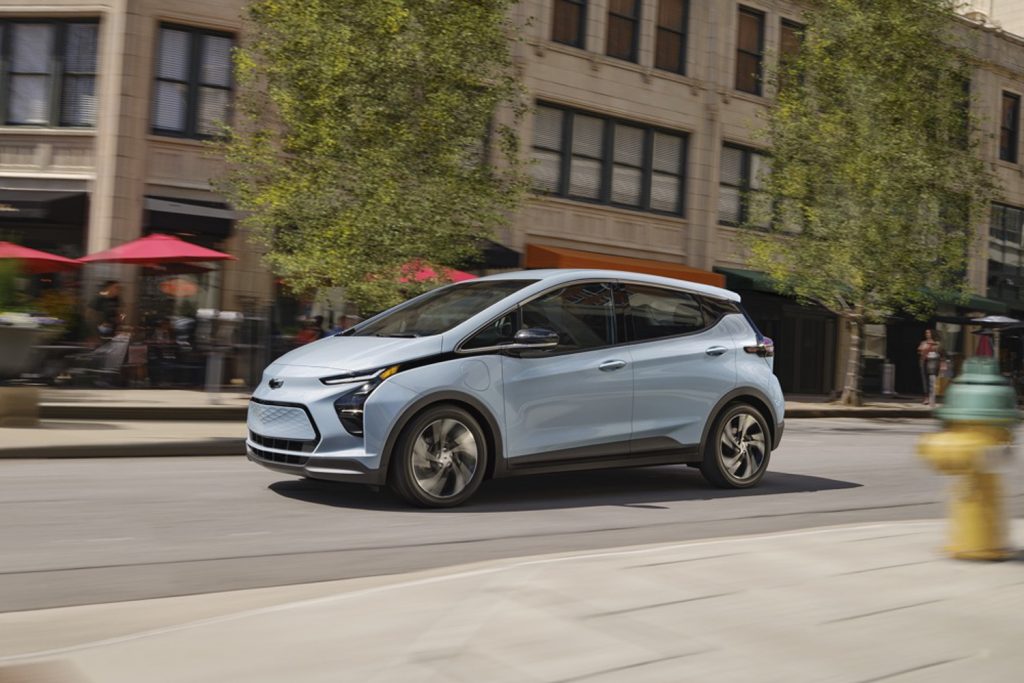 Aimed to facilitate the replacement of nearly 925 fossil fuel-powered fleet vehicles, as well as install 315 new EV chargers across the city, the DCAS is set to receive $6.2 million, while the remainder will be administered to the DSNY.

“Thanks to this investment from the Biden Administration, the city is poised to make huge progress on making our fleet more climate friendly,” Meera Joshi, Deputy Mayor for Operations, was quoted as saying. “Our agencies rely on these vehicles to complete vital operations within the five boroughs, and this funding helps us decarbonize some of the hardest vehicles to decarbonize: heavy-duty trucks. From cleaning the streets to getting our air cleaner, the trucks move us in the right direction.”

It’s worth noting that it’s unclear if these 382 vehicles consist of Bolt EV units, Bolt EUV units, or a mixture of both.

“We are laying the groundwork for an all-electric fleet of the future that will support critical citywide operations while benefiting the environment,” DCAS Commissioner Dawn Pinnock was quoted as saying. “Through this funding from the U.S. Department of Transportation, we are poised to make a significant transition for our light- and medium-duty fleet. This is a critical next step for our agency as we lead the charge in government fleet operations.”