Production of the all-electric Cadillac Lyriq luxury crossover officially got under way at the GM Spring Hill Assembly plant in Tennessee last March, and since then, production figures have been slowly ramping up, with more than 2,000 units produced in December of 2022 alone. 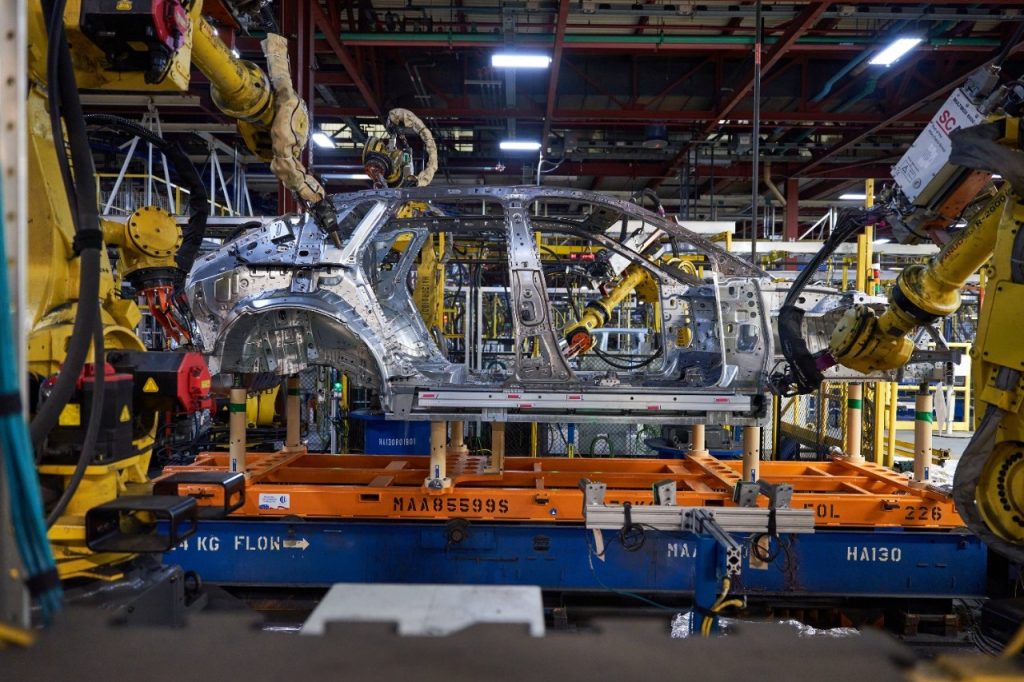 Prior to September, monthly Cadillac Lyriq production figures were measured at a few hundred units for July and August, and tens of units before that. As it turns out, this slow production ramp-up process is actually intentional, as GM is working through some small teething issues before delivering the vast majority of units produced thus far, as GM Authority covered previously. Only 122 units were delivered during the 2022 calendar year. 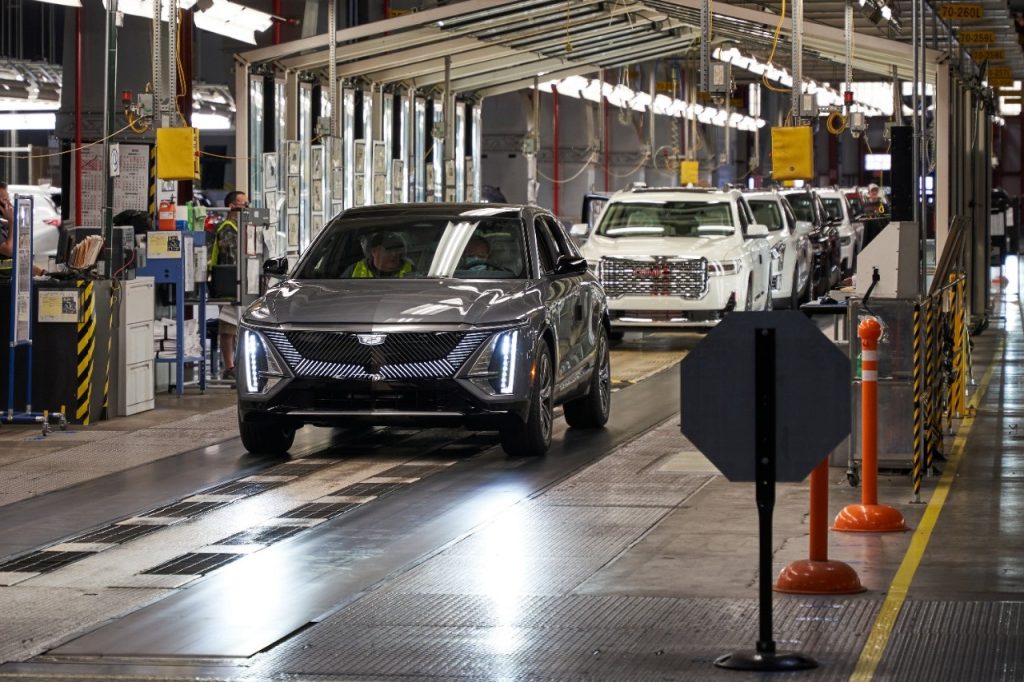 Check out the table below for a more thorough breakdown of Cadillac Lyriq production for the 2022 calendar year. Note that this table also includes production numbers for the GMC Hummer EV Pickup, which is assembled at the GM Factory Zero plant (previously known as Detroit-Hamtramck) and, like the Cadillac Lyriq, utilizes GM Ultium batteries and GM Ultium drive motors:

As a reminder, the Cadillac Lyriq is based on the GM BEV3 platform.