Over three years ago, GM Authority was the first to bring you news of a last-gen (2015-2020) Cadillac Escalade undergoing testing a bunch of autonomous driving hardware. As luck would have it, we just saw GM testing a similar setup.

This time around, our spies caught two Escalade prototypes with the autonomous wares. Both prototypes are equipped with roof-mounted AV sensors and Lidar equipment. It would seem, however, that the Lidar instruments pictured here are smaller when compared to the testbed from three years ago, indicating that the sensing technology may be improving in size. 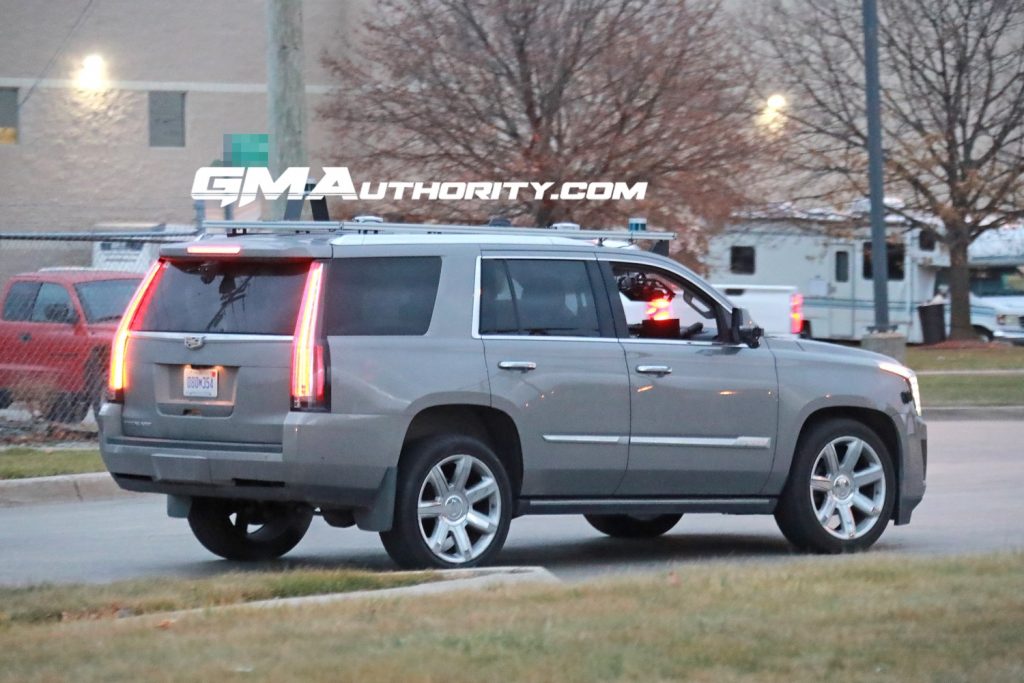 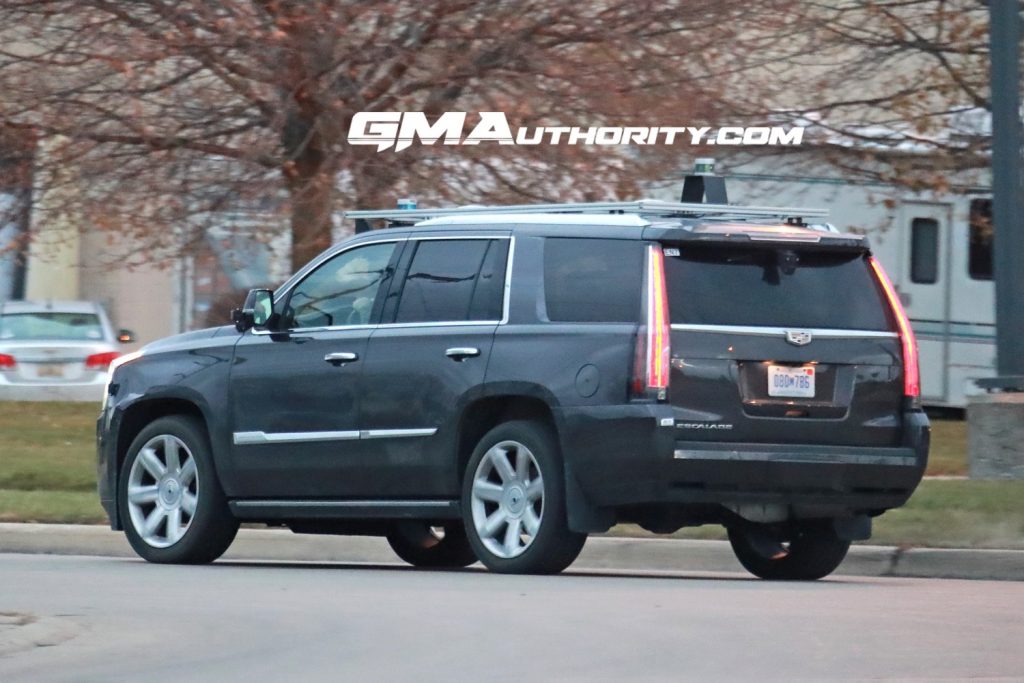 Developed entirely in-house, Ultra Cruise will use a wide breadth of technologies to function properly, including visual cameras, radar, and the aforementioned Lidar. The autonomous driving system will also fully incorporate the Ultifi software platform, as well as the Global B vehicle electrical architecture to provide customers with updates and new features. 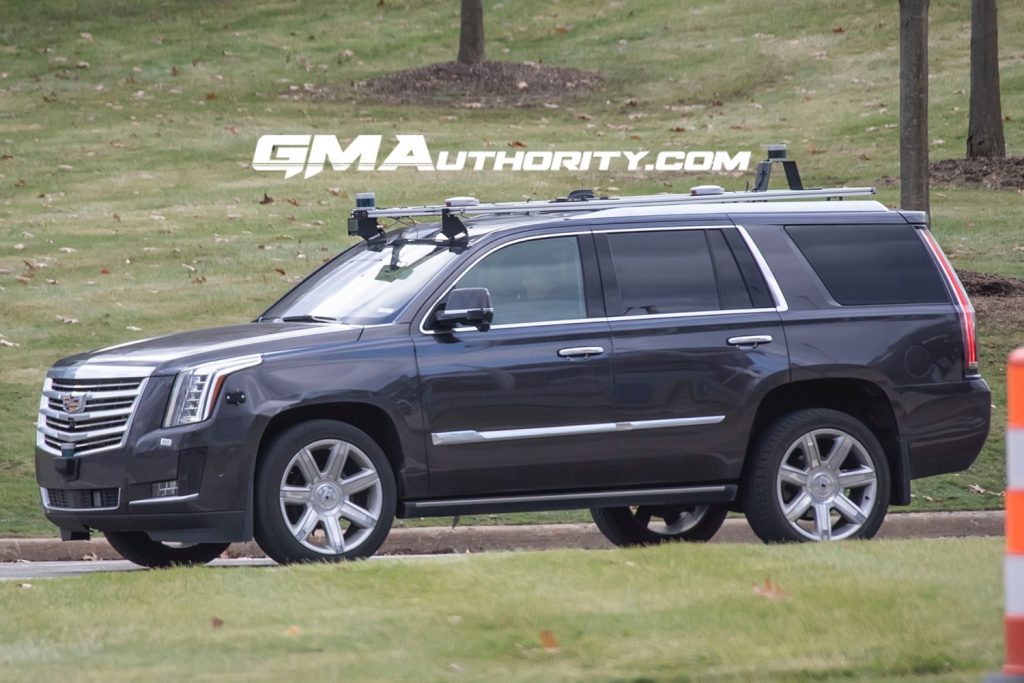 While Super Cruise will be available on more mainstream vehicles, Ultra Cruise is intended for more premium vehicles. To that end, the technology is set to launch on select Cadillac models during the 2023 calendar year. At launch, more than two million roads in the U.S. and Canada will be compatible with the technology, and the system will have the capability to grow to 3.4 million miles shortly thereafter.