Kyle Larson, current NASCAR Cup Series driver in command of the No. 5 Chevy Camaro ZL1, will realize a lifelong dream of racing in the Indy 500 during the event’s running in 2024.

Larson will join forces with McLaren Racing to field an open-wheel Chevy race car for the 2024 Indy 500. Rick Hendrick, who owns Larson’s No. 5 NASCAR Camaro, will co-own the IndyCar Chevy entry. Additionally, Hendrick’s car sales company, HendrickCars.com, will provide title sponsorship for Larson in the event. 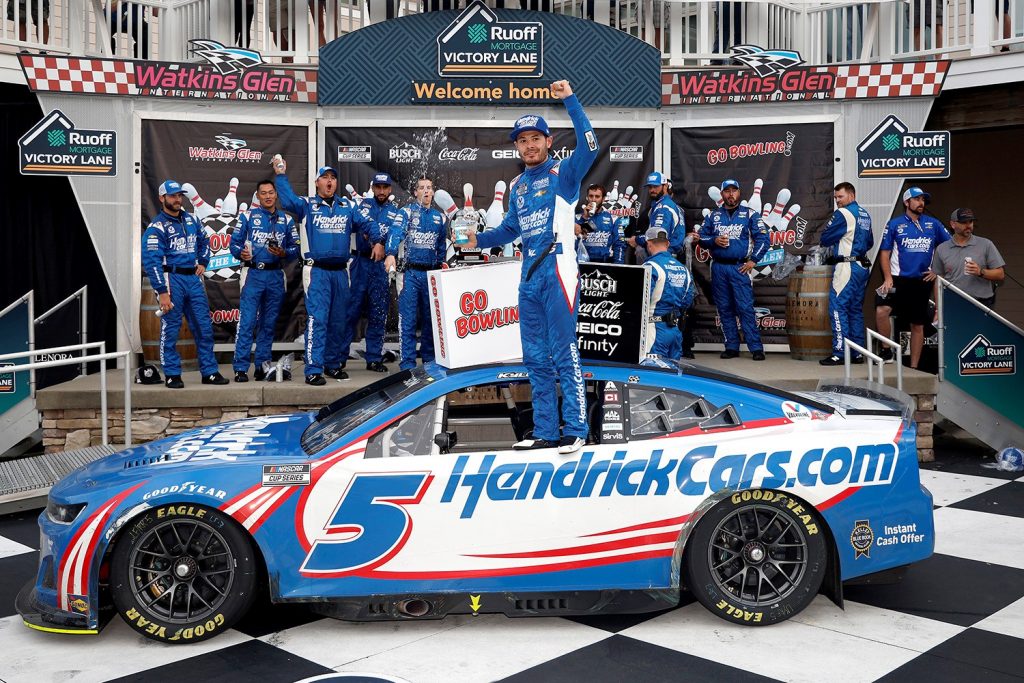 “I’m super excited,” Larson said in a statement. “Competing at the Indianapolis 500 is a dream of mine and something I’ve wanted to do for a very long time – since I was a child before I ever began competing in sprint cars. To do it with McLaren and Mr. Hendrick especially is a dream come true.”

Larson will become the fifth race car driver to undertake two of racing’s crown jewels in one day, starting with IndyCar’s Indy 500 and ending with NASCAR’s longest race, the Charlotte 600. John Andretti, Tony Stewart, Robby Gordon and Kurt Busch are the only other drivers to have done so. 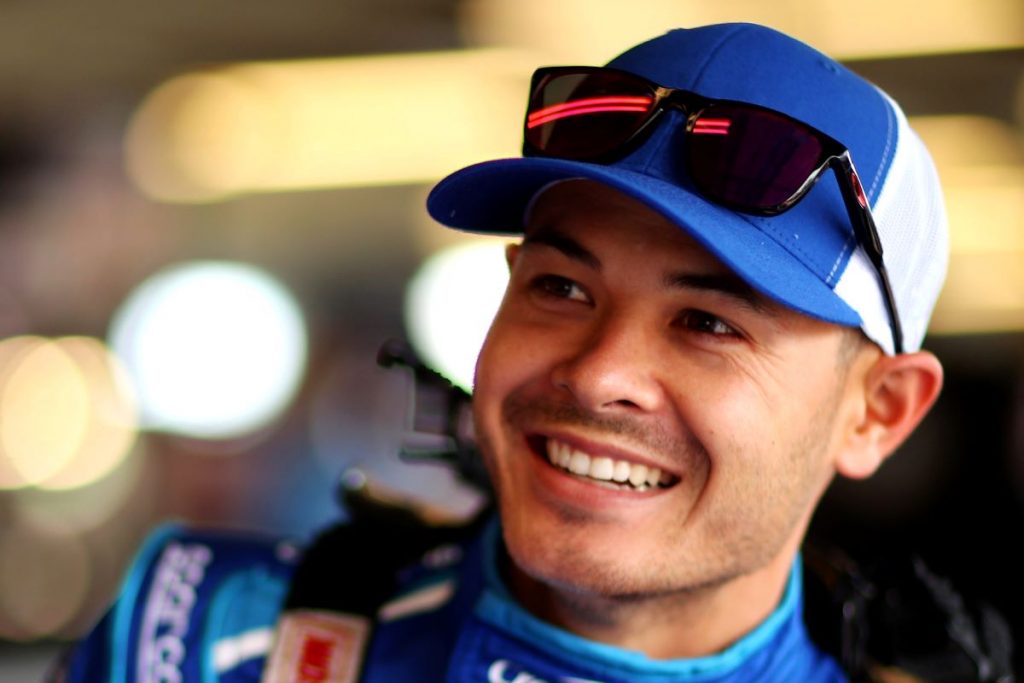 Additionally, the 2024 Indy 500 will mark the first race in which Rick Hendrick has an ownership stake in a competitor. “Having the opportunity to support Kyle, partner with an elite team like Arrow McLaren and promote HendrickCars.com in one of the world’s great auto racing events is truly unique,” Hendrick said. “All of us are competitors. Putting Kyle in top-level equipment and allowing ample time for him to prepare for such a difficult challenge was important.”

Larson’s Indy 500 livery and sponsor lineup will be announced at a later date.